The UFOs are already all around the map, even though it’s just the first week of Chapter 2 Season 7. There already are aliens, UFOs and new items, and the harpoon is still vaulted. There also are more location changes coming to Fortnite, such as Tilted Towers possibly coming back.

It’s also hard for data miners at the moment. There are tons of new files that need to be decrypted and understood. Some of them already are, and we already know that the UFO will hover above the center of the map later this season. The mothership UFO will also release 3 new UFOs every 3 minutes. There’s also a lot of sounds for these events in the files.

There are too many sounds but most of them sound the same with a little difference so I only gathered a minute of the most important ones! pic.twitter.com/VhwlmWK9A5

Besides the things said above, the huge UFO will also abduct players for some time. Maybe there’s even going to be a whole new location inside the UFO.

And now, when we’re talking about locations, let’s also cover some location destruction. Coral Castle is likely to be destroyed, and Boney Burbs will probably change.

Tilted Towers is probably the location that was changed the most amount of times during the past seasons. It is constantly being changed, removed or brought back. This time, Tilted Towers might come back to Fortnite replacing Boney Burbs and look like this: 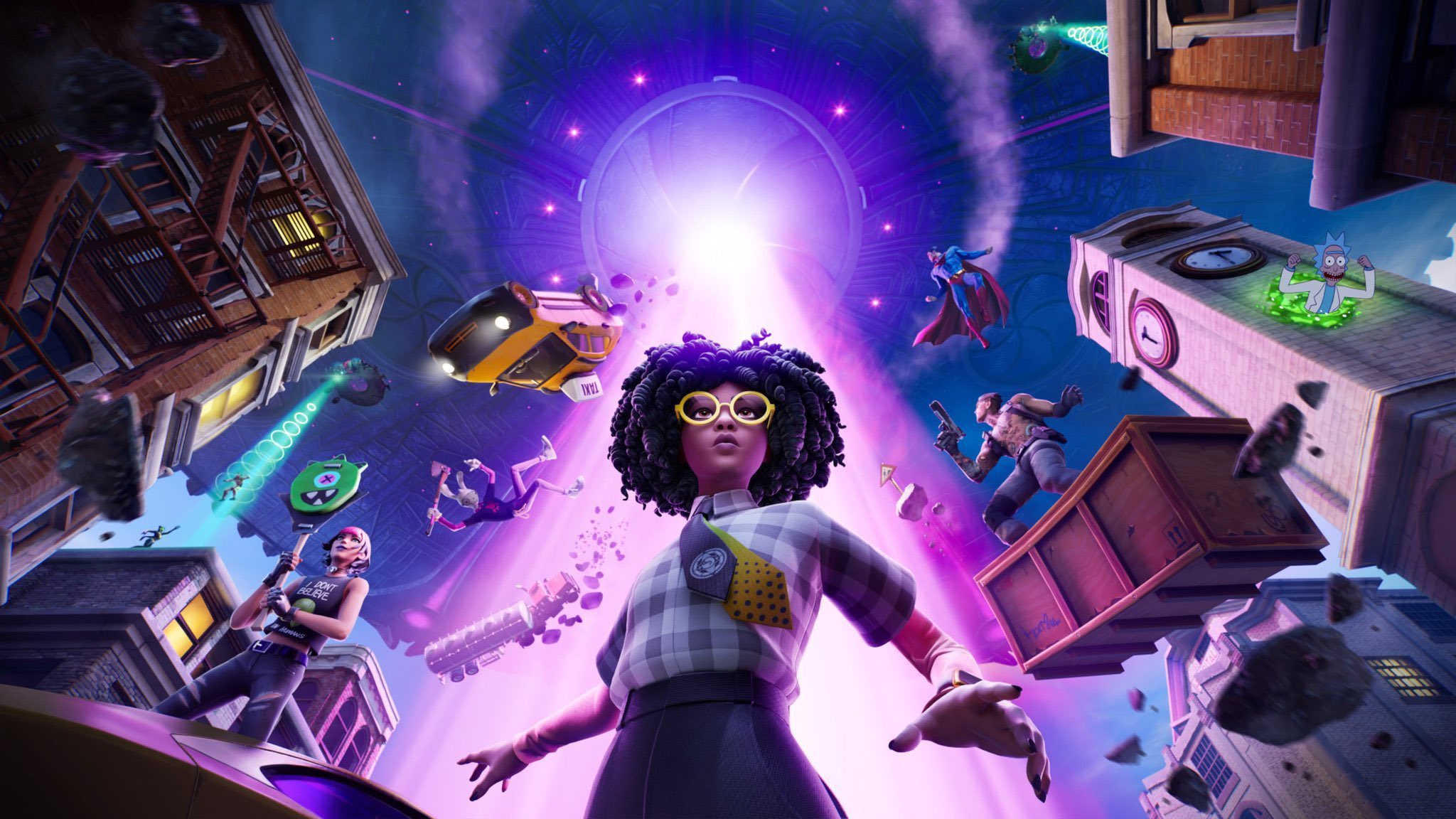 For a large amount of Fortnite players, seeing Tilted Towers come back again will probably be an exciting event, but I don’t think the location is going to ever fully come back.