All the new weapons from Fortnite 15.20 – Lever Action Shotgun and Hop Rock Dualies

The 15.20 update is already available, and its contents are mostly already in the game. Besides the Winter style for Bushranger and the Rocket League music pack, there’s something else you might notice – the new weapons.

There are 2 new weapons in the update – the Lever Action Shotgun and the Hop Rock Dualies, which is a new exotic weapon.

Hop Rock Dualies can be bought from Cole. Unfortunately, there’re 2 places where he can spawn, so you might not find him in one of them. The first one is north from Retail Row, while the other one is located south from it. 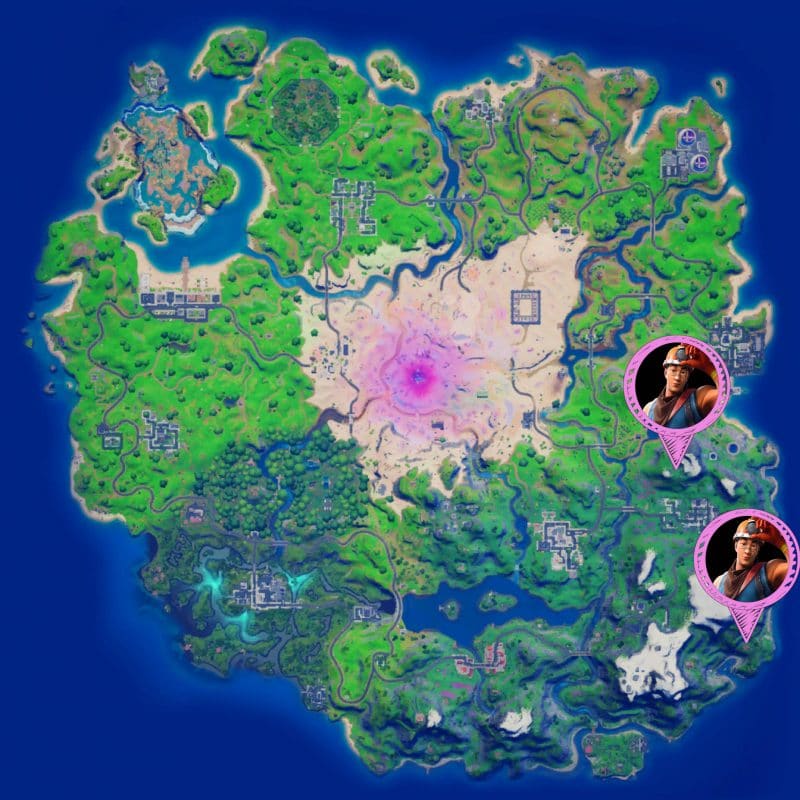 The price of the weapon is only 500 Gold Bars. The pistols’ magazines can have 18 round in total, and the damage is 43 (70 for headshots). The pistols also give you a low gravity effect. 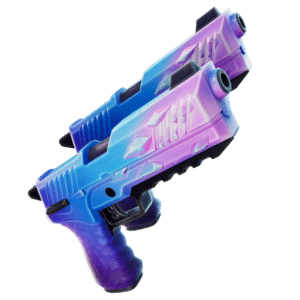 This shotgun is not an exotic gun; instead, it can be found in all the weapon rarities from Common to Legendary. It can be found everywhere, just like any other regular weapon. And here’s some more gameplay:

Gameplay of the Lever Action Shotgun!! 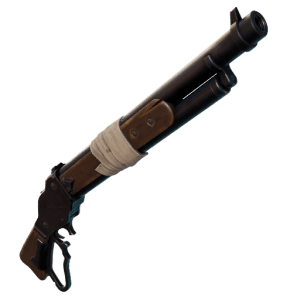