Ariana Grande in Fortnite and the event leaks

Ariana Grande’s concert is closer with each day, so the entire Fortnite island is covered in promotional posters for the Rift Tour, some of which can even be found in real life. If you look closer at the real life ones, you will find a mysterious QR-code, which reveals the look of the Ariana Grande outfit, which will come to Fortnite really soon. The look of the outfit and the trailer of the event have also already appeared on Fortnite’s official website.

We won’t discuss the reasons why Ariana Grande is even coming to Fortnite and its item shop. Instead, let’s discuss the outfit’s look! The image that we have features Ariana Grande with her typical hairstyle and a really shiny outfit. The clothing are either made of glitter or tinfoil, but in the second case she will also need a tinfoil hat, which she clearly doesn’t have. Imagine how cool that outfit might look in the game if you use the best graphics settings! 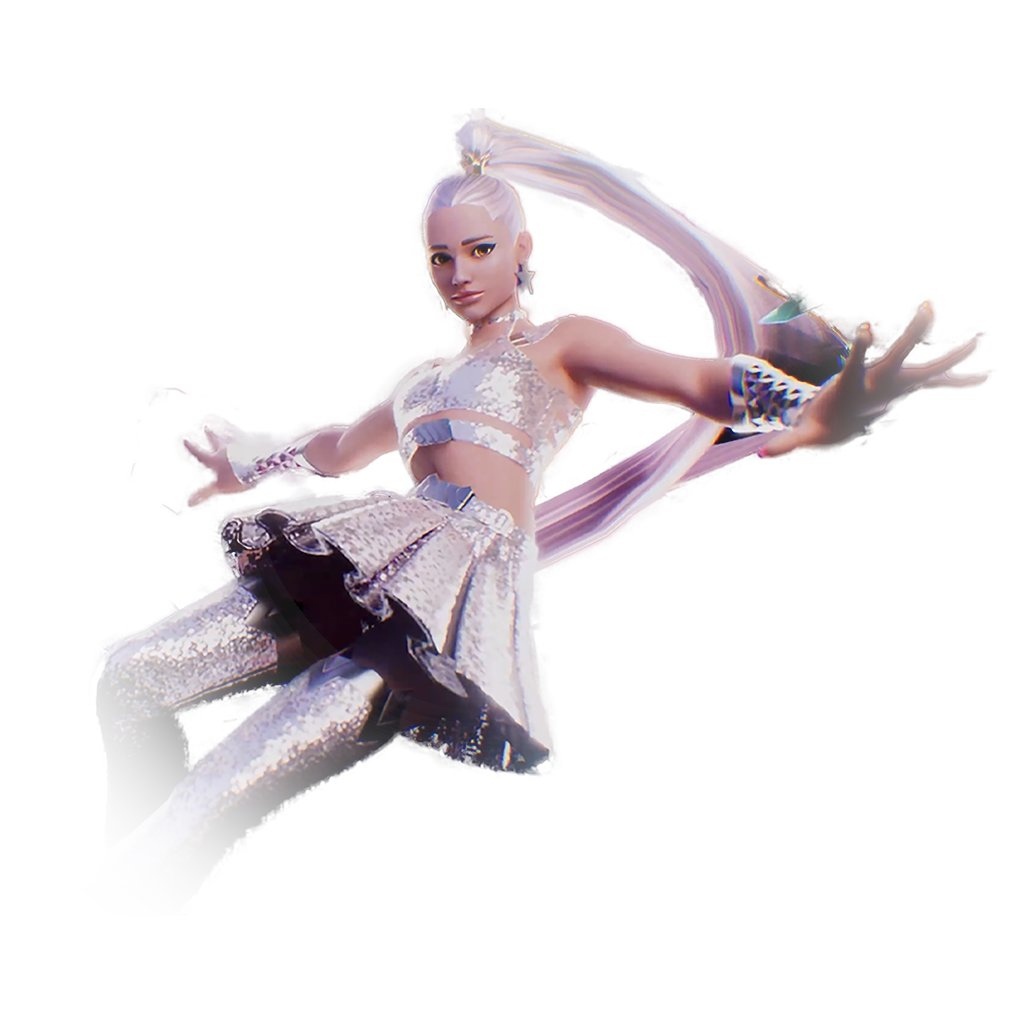 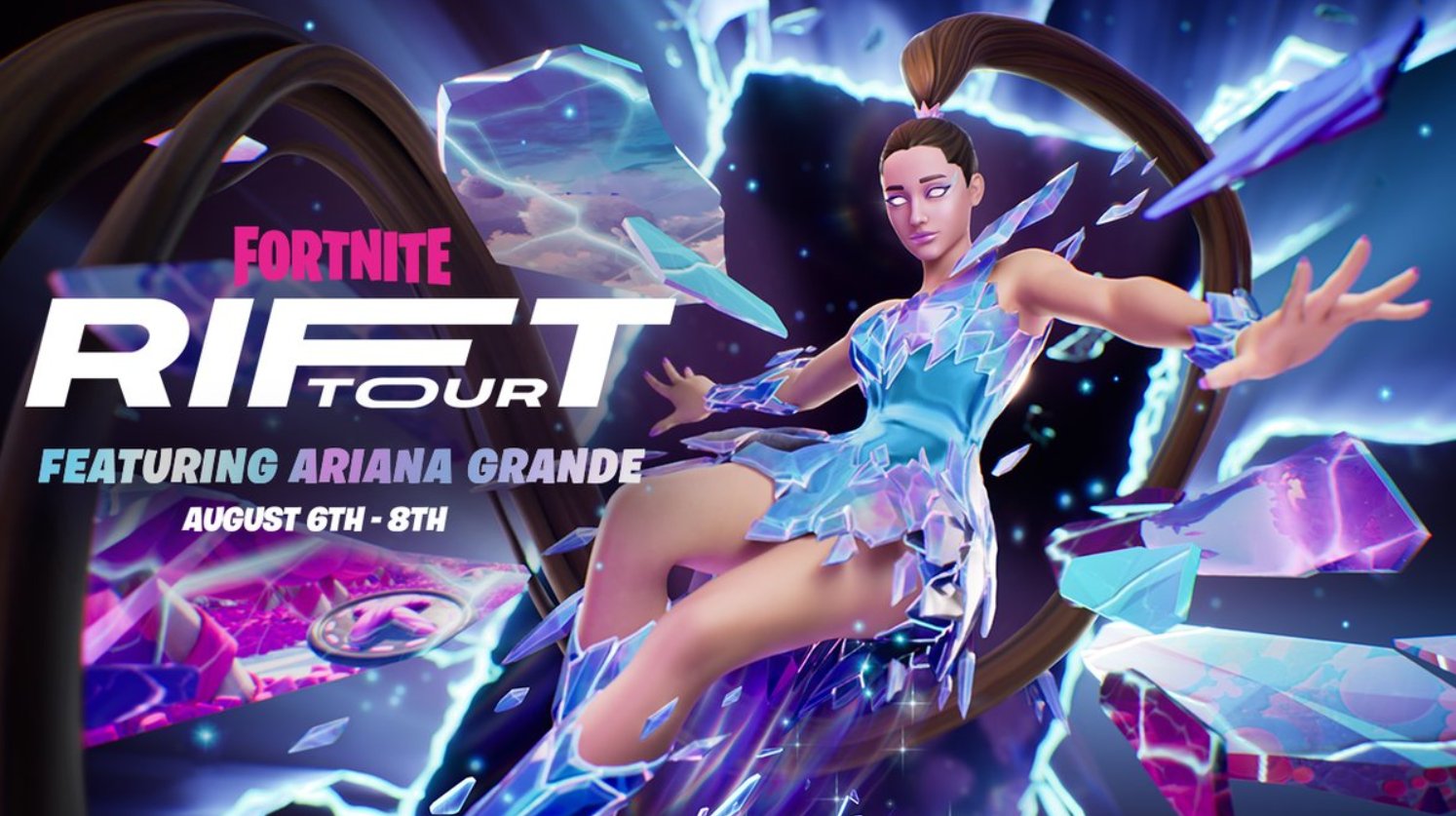 Together with the outfit, a trailer of the upcoming Ariana Grande concert got uploaded. The trailer briefly shows the second style, which is something between her regular look and a rift butterfly. This style may be even more interesting than the regular one, at least for now. The trailer leaves a lot of questions, but I guess we’ll find out the answer when the actual concert comes to Fortnite together with Ariana Grande herself.

There’s also a leaked video of the event, which shows more interesting stuff, like giant colorful slides. However, it’s only a leak, so I don’t recommend you watching it if you don’t want to see any spoilers. You can find the trailer below:

The first concert will be held on August 7. Be sure not to miss the concert you’re going to watch!