B.R.U.T.E.s are coming back to Fortnite – where to vote?

The rumors about B.R.U.T.E.s coming back to Fortnite came true. And we, regular players, can affect their comeback by voting with our gold bars.

Back in Season X, the B.R.U.T.E.s became so frustrating for the players, so they came up with a new strategy – sitting in a B.R.U.T.E., pressing the self-destruction button and jumping out. The mechs were just exploding, keeping the new generation of builders calm and safe. However, a few seasons later, they can come back again. And this time, it’s the players who decide if it will happen, not the developers. Everyone who wants B.R.U.T.E.s back, can come to a special voting spot and spend their gold bars.

The BRUTE is in the voting boards!! (via @JayKeyFN) pic.twitter.com/5WBf47YyWb

You can vote for the B.R.U.T.E.s to come back in several spots. For now, there only are two of them, but there might be more in the future. 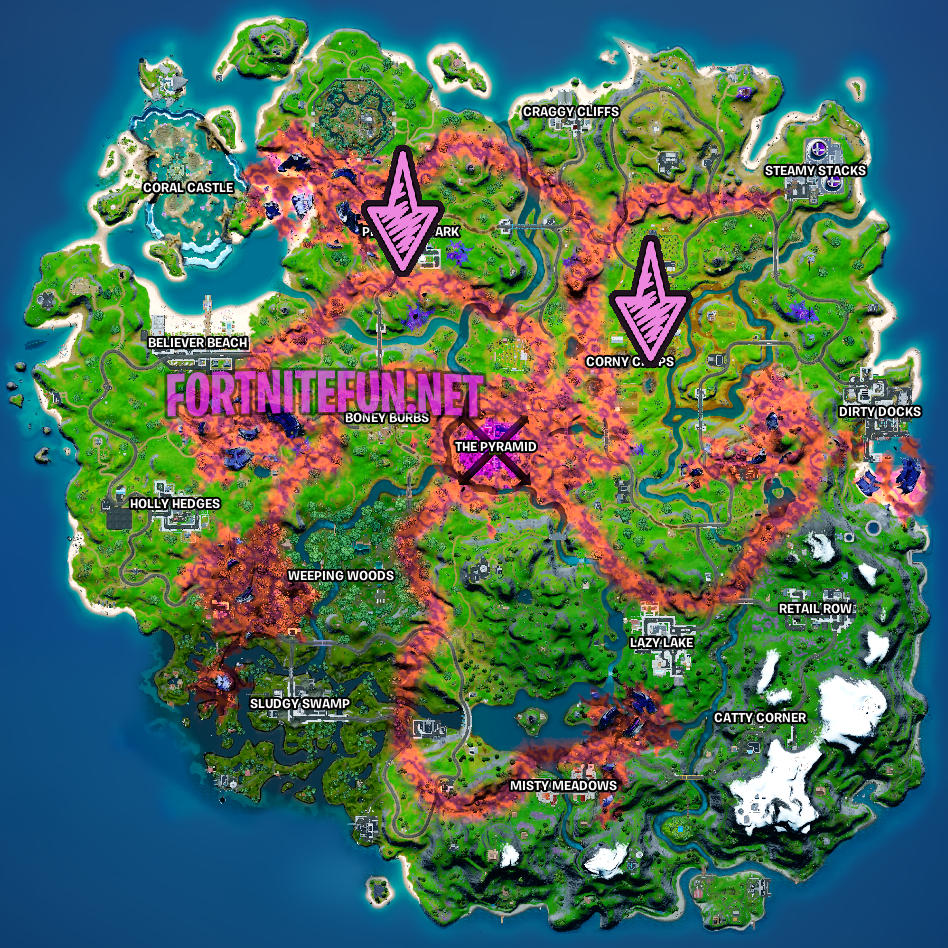 According to the developers, the B.R.U.T.E.s won’t be as imbalanced if they come back. They will have lighter armor without additional protection and lower damage. 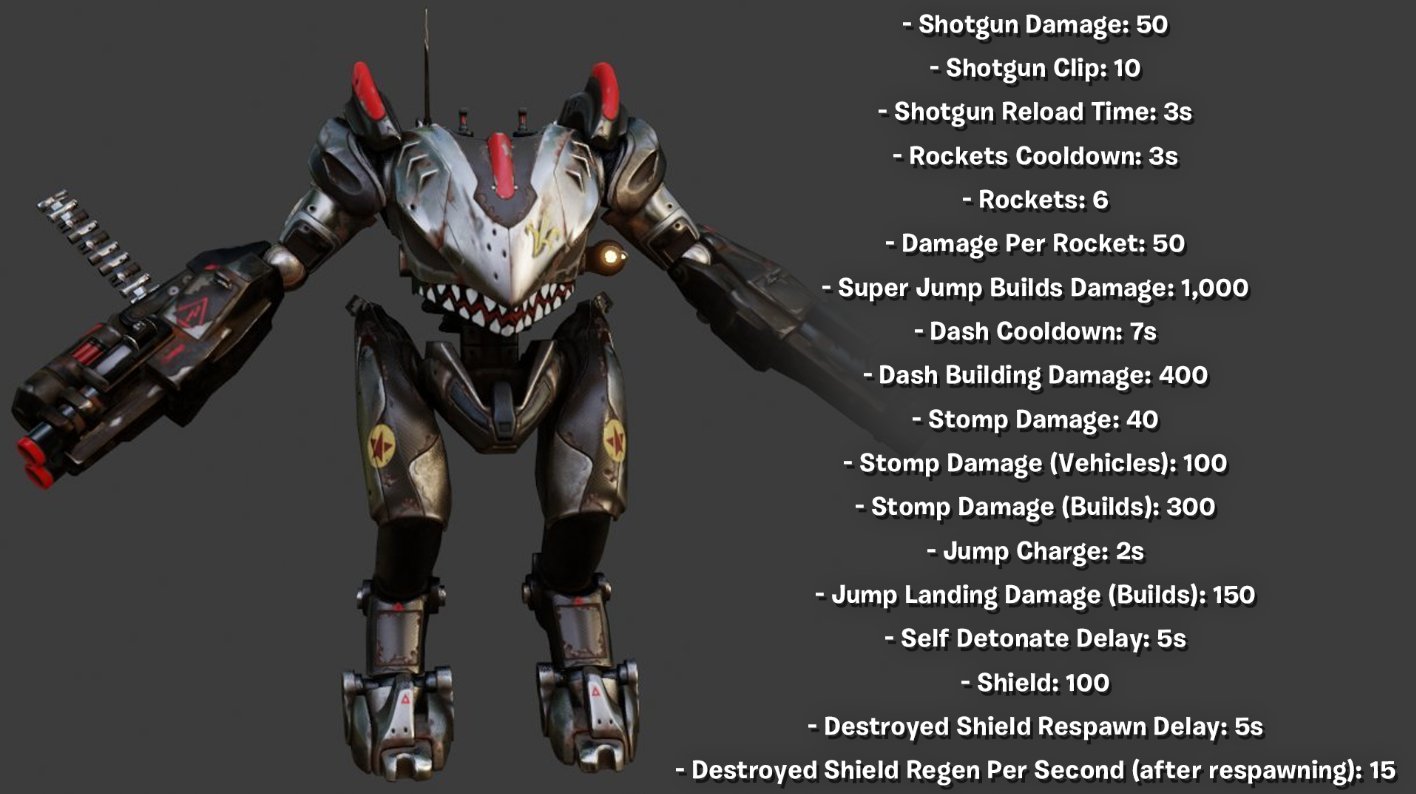 Let’s hope that the B.R.U.T.E.s will actually be weaker, or Fortnite players might start another riot against them. But most likely, the players will be glad to create some mayhem by the end of the season.