Fortnite Skins and other Cosmetics Found in the v9.20 update

Who would like to think that datamineers will get down to business even before the update starts and they will lay out to us all the trump cards of Epic Games. And they have them, believe me.

However, this article is not devoted to changes to the map, but to the appearance of new skins, styles for them and wraps, of which there are many there that remains to be set randomly when choosing them.

We simplified your browsing and added the most interesting combinations higher. Unfortunately, we could not find out the names of the skins. 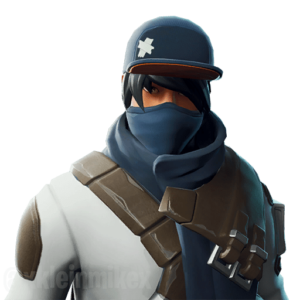 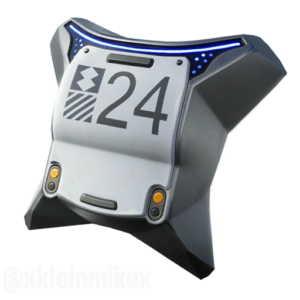 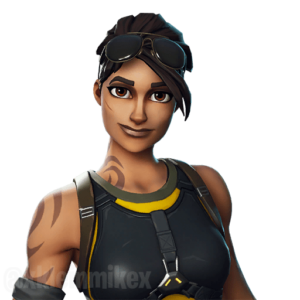 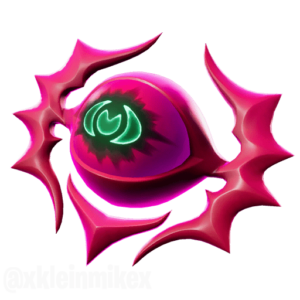 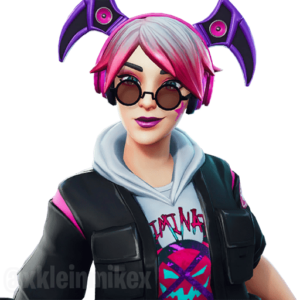 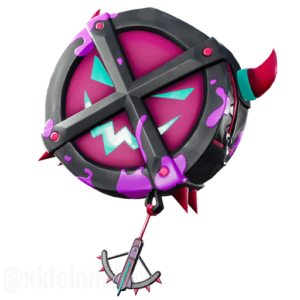 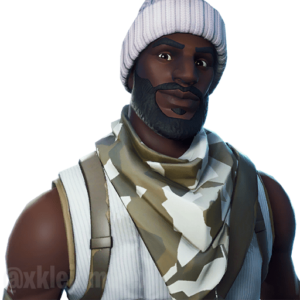 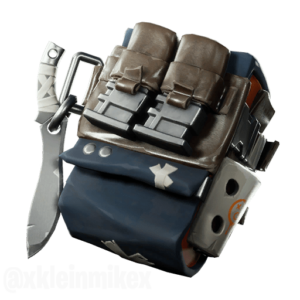 Next come the single outfits, the back blings of which remain unknown: 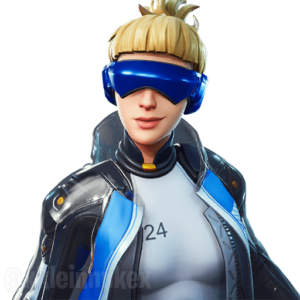 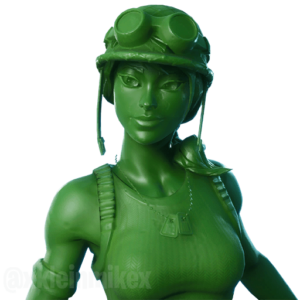 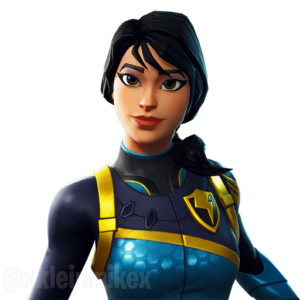 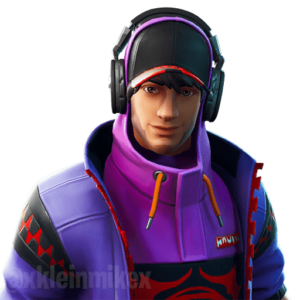 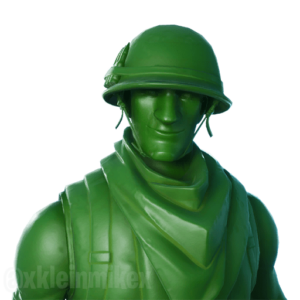 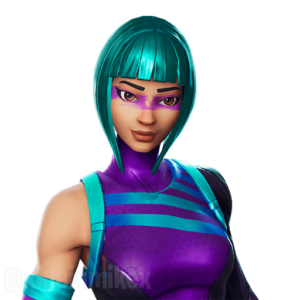 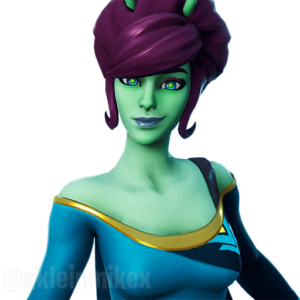 As for the skins, we hope that the Gemini skin, so expected by many, will still appear in this season.

Styles that appeared after the update 9.20, a little. Among them, you can select only a new coloring for the Toxic Trooper and Hazard agent.

Here are the wrappers that someone will buy. The coloring of one, by the way, is very similar to the dark times of Kevin’s cube. 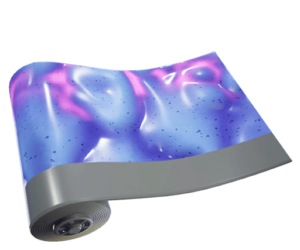 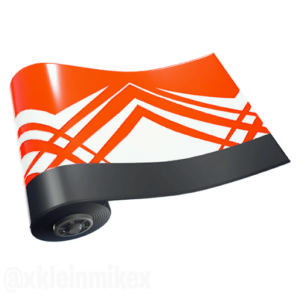 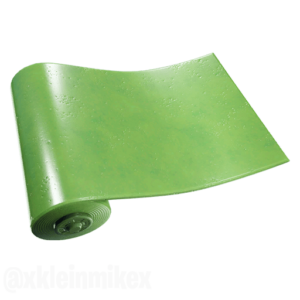 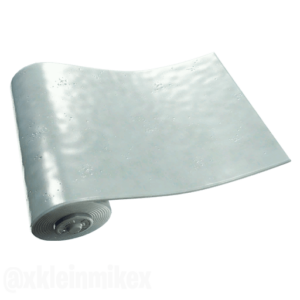