B.R.U.T.E.S can come back in Fortnite Chapter 2 Season 8!

If you look at the recently announced Fortnite Monopoly really close, you might notice a lot of old locations: The Grotto, the volcano, Tilted Towers… All of this can easily make Fortnite players wish all of this will come back, but what B.R.U.T.E.S?

Pretty much everyone was scared of them back in Season X. The reason for that isn’t their look – it’s their destructive power to annihilate everything that stands in their way. They were jumping, stomping, shooting – probably the only thing that could need in order to become an ultimate destructive machine was some sort of a flying device. 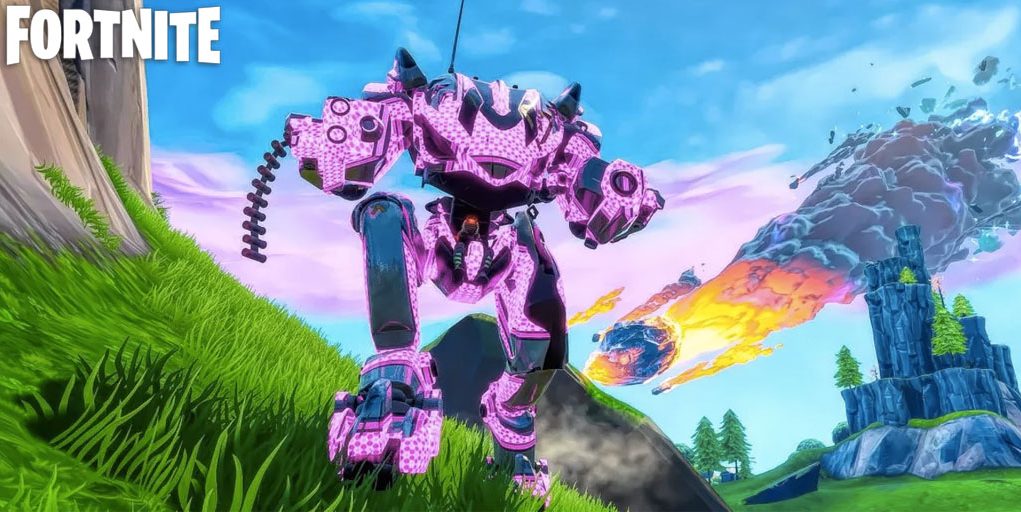 However, even without one, they still have enough enemies. When the players’ patience ended, they just started self-destructing the mechas. The developers noticed this riot, so they decided to do the same thing – all the robots were just destroying once they land.

These were nice times. However, according to data miners, B.R.U.T.E.s might come back at the end of Chapter 2 Season 8 of Fortnite. The files have an updated version of the charging effects, as well as an ability for them to float on water.

Adding to @ShiinaBR‘s tweet: yes, Epic is planning to add a Funding for the Mechs at the end of S8. But they also did this:

As for the damage, there’s no information yet. It would be strange to add B.R.U.T.E.s to Fortnite exactly like they were before, so I’m pretty sure that they will be fixed before they come back. You can’t just ignore such a huge wave of hate towards these mechas.

Actually, Chapter 2 Season 8 starts to look like the previous season instead of something unique. The cubes are back, the dynamics are back, and even the B.R.U.T.E.s might be back, so let’s just hope that the game will be more fun to play.