Can you expect Pokemon in Fortnite Chapter 4?

The closer the end of Fortnite Chapter 3 is, the more rumors and leaks appear about the next season. One of them is about Pokemon getting added to Fortnite.

So, it all started with a rater popular tweet that had screenshots from the game Pokemon: Scarlet and Violet. This screenshot had the special edition of Nintendo Switch, which started the active conversations. Of course, the Pokemon franchise is super popular all around the world, and its fans would be glad to see their favorite characters on the Fortnite island. 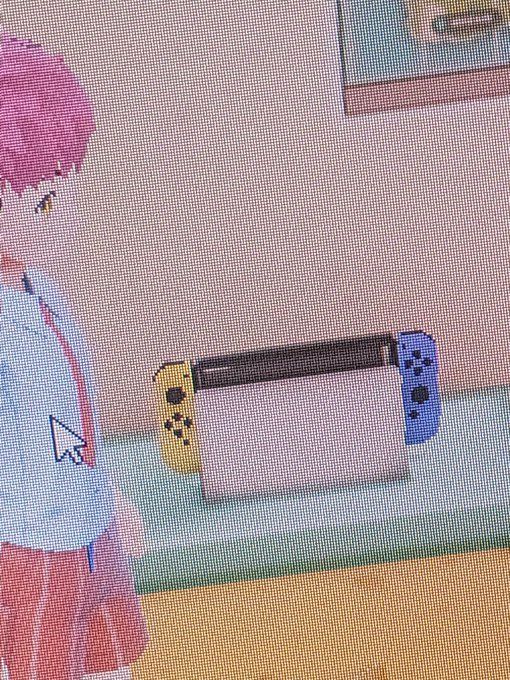 Some time after the release of Pokemon: Scarlet and Violet, the players figured out that you could use any joycon color that exists in real life. But, of course, such little evidence is barely enough for a collaboration. This tweet isn’t even can’t even be called an easter egg, so calling it a teaser would be a mistake. The fans that were already gathering their leftover V-Bucks, were disappointed.

However, this isn’t the only thing pointing at Pokemon in Fortnite. We’ve already seen a leak of the Unreal Editor Fortnite for Creative Mode 2.0. The leak was hidden a long while ago, u the screenshots are still there, just as the Pokemon featured on them.

Can it be a 100% proof that Pokemon are coming to Fortnite? Of course not. We’ve already seen a bunch of leaks about Samus Aran coming to the game, and the collaboration still hasn’t happened, which is a sign that the companies probably aren’t working together closely now. However, such a collaboration would be extremely successful and profitable, so there’s still hope that Ash and Pikachu will actually roam the Fortnite island some day.