It seems like the items from the Fortnite x Balenciaga collaboration won’t appear in the item shop again – a simple apology video won’t be enough here. In this article, we’ll talk about why exactly the Balenciaga outfits aren’t coming back to the Fortnite item shop, and what happened to the famous brand. The Spanish fashion house, currently based in Paris suddenly became another cancelled brand. Famous people and companies are refuse to buy Balenciaga’s projects and to collaborate with them because of their advertisements. And here’s what happened: the Spring-Summer 2023 marketing company had children in it. The problem isn’t in the children themselves, who appear in such ads quite often. The problem is in the images’ contents. 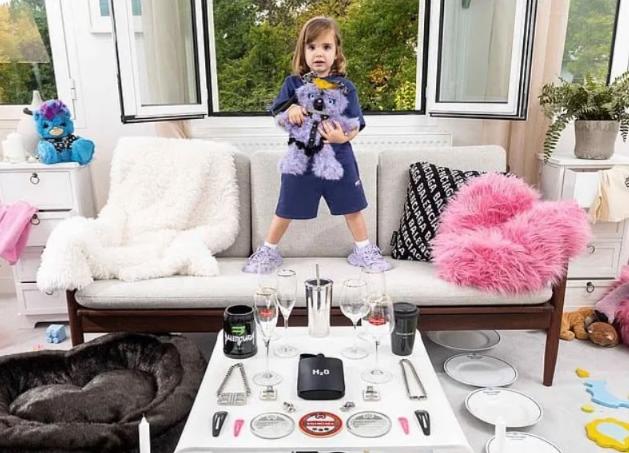 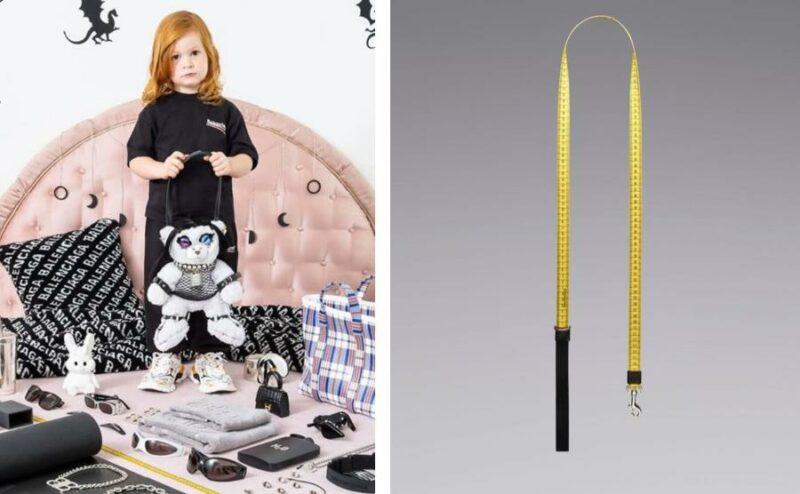 As you can tell, Epic Games won’t act different here. Even though there aren’t any official statements, it’s clear that Fortnite will try to stay away from this brand and you shouldn’t expect the outfits to become available again.

In general, the situation is really similar to the accident on Travis Scott’s concert. The outfit hasn’t appeared in the shop since then.