Samus Aran from Metroid can come to Fortnite

The trial between Epic games and Apple was a hard challenge for both Fortnite and its players, a part of which can’t even play the game anymore. However, during the last session, we got some new details about upcoming crossovers, including a collaboration between Samus Aran from Metroid and Fortnite.

Today we’ll cover the Metroid crossover, which will bring the main character, Samus Aran, to Fortnite. In fact, she was going to appear in the game last season together with Master Chief and Kratos, but it didn’t happen for some reason.

After this collaboration was found during the recent court session, a lot of players thought that it is cancelled. However, there’s still a chance that Samus is coming to Fortnite, all thanks to the Batman/Fortnite comics.

The third issue of the comic features a battle between Batman and Snake Eyes. The battle is observed by the island’s residents, but you can also see Chun-Li and Ryu standing next to a silhouette that looks really similar to Samus’ silhouette. 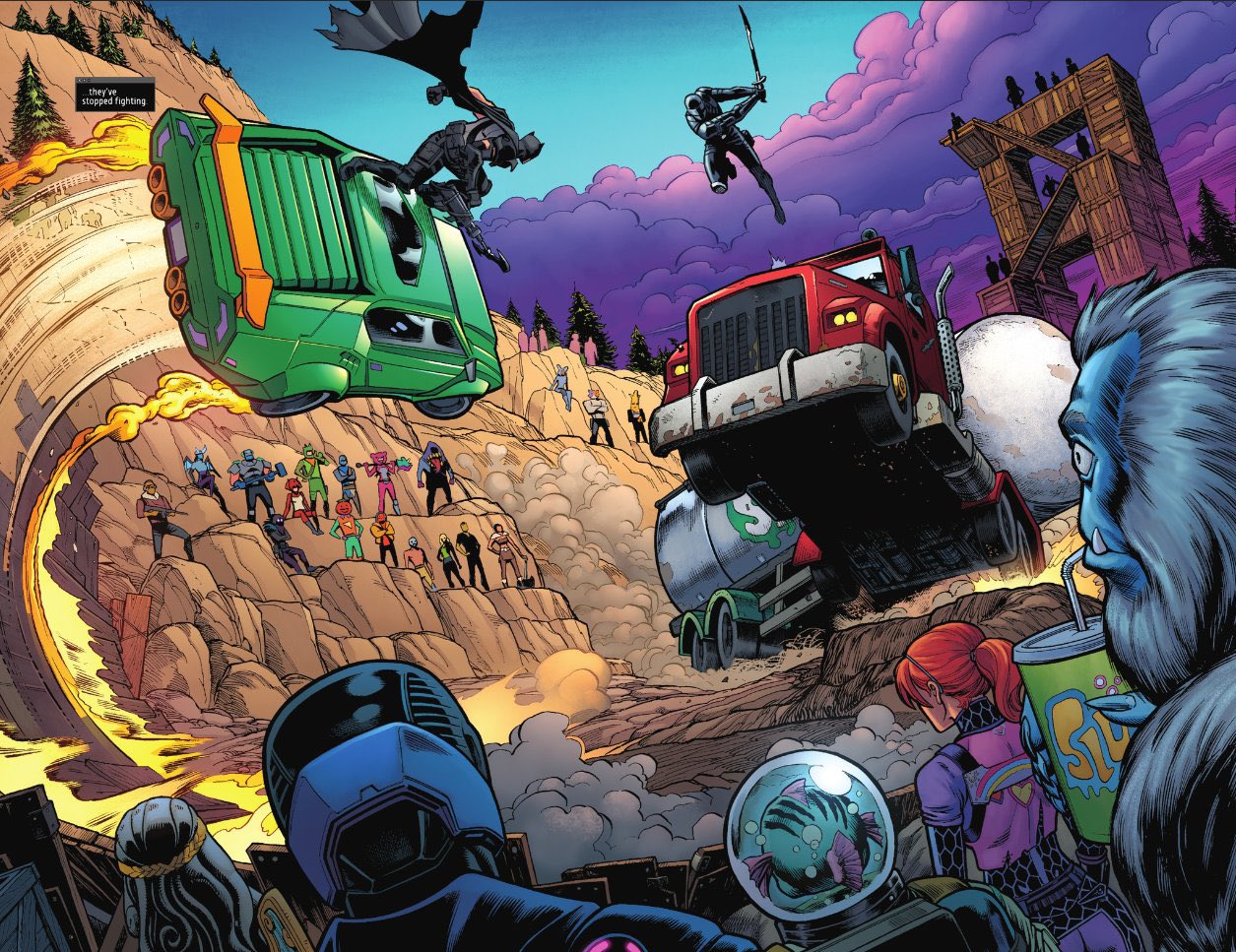 The first one who noticed it was a Twitter user with the name VidyaChat, but then data miners also started to pay attention to this detail. Yes, Samus Aran doesn’t really fit the theme of Season 6 of Fortnite, but some people say that the next season’s theme will be related to future. 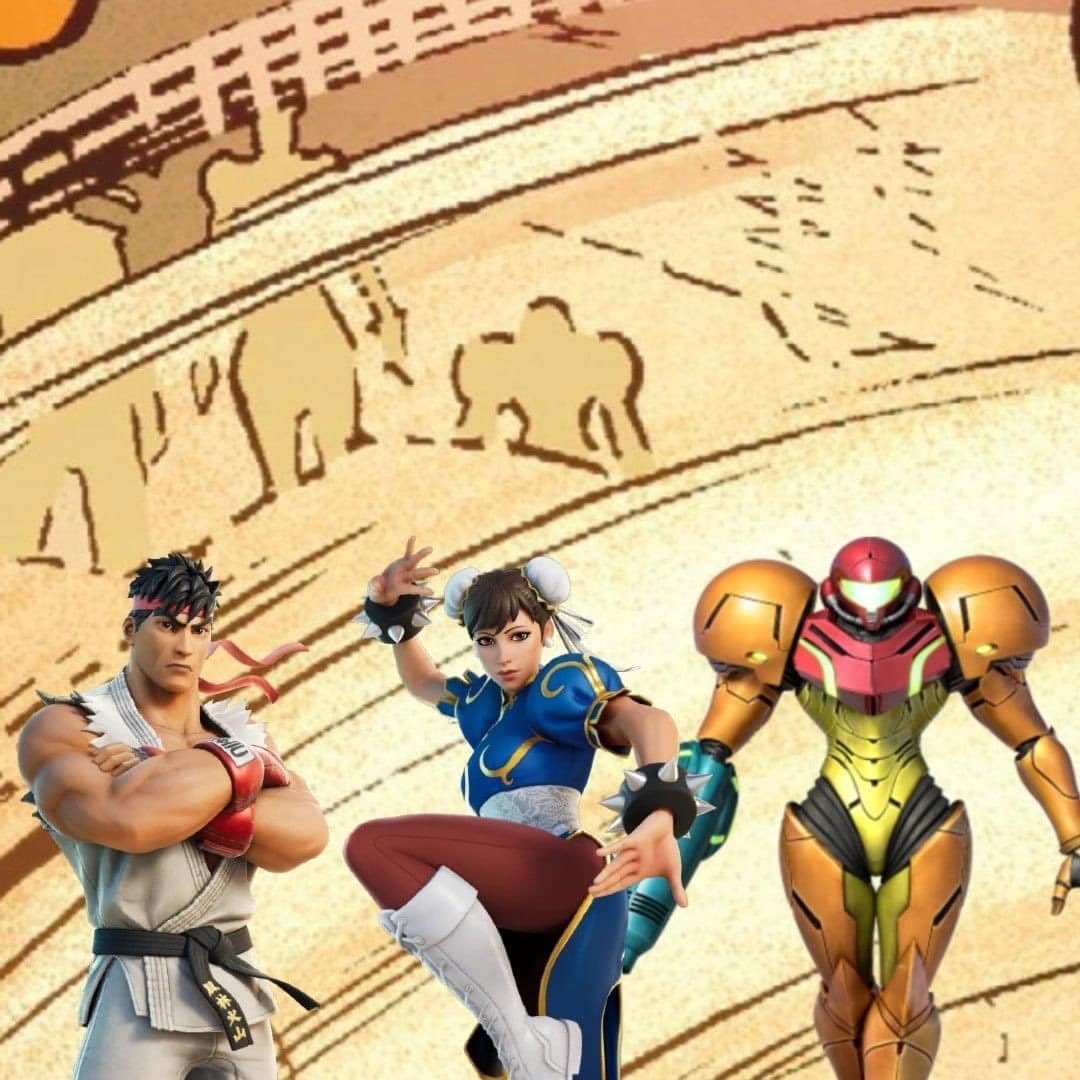 Fortnite Crew subscribers already got their third loading screen, which clearly hints to something. Most likely, the next season will be somewhat like Season 9 of Chapter 1 of Fortnite. Samus will be a perfect fit for such a season.