Complete Bounties is not a challenge, but a quest. Quests are a new way of getting XP in Chapter 2 Season 5, and this one will give you 55000 of the XP you need, which is a lot. However, the new quest system may be hard because it’s new, so here’s a quick guide.

If you’ve already tested out the new season’s mechanics, you probably know that there are some NPCs all over the map. Those NPCs can give you quests, which give you Gold Bars for completing them. The Gold Bars can be used to hire the NPC or to buy something that the NPCs sell.

This quest needs you to find a bot, accept a bounty and complete it. There’s quite a lot of NPCs around the map: 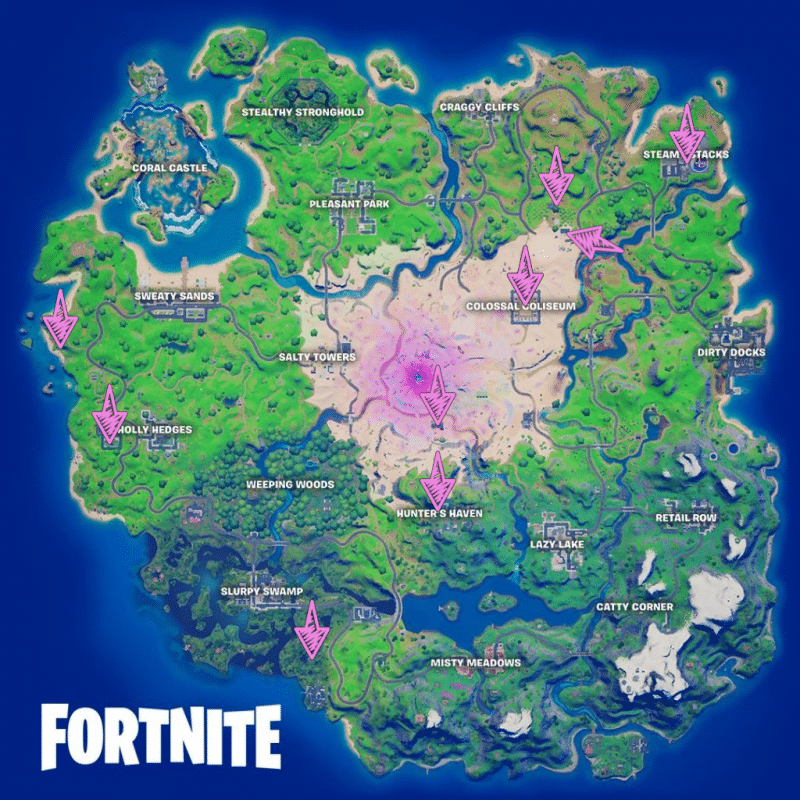 At the moment we don’t know all the spawn points for the NPCs, but the known amount should be enough. Unfortunately, the NPCs can be killed by someone before you complete the bounty or just not spawn at all. To know if there’s an NPC at your place, be sure to pay attention to the minimap. If there’s an NPC nearby, it will show a special icon at the NPCs position. 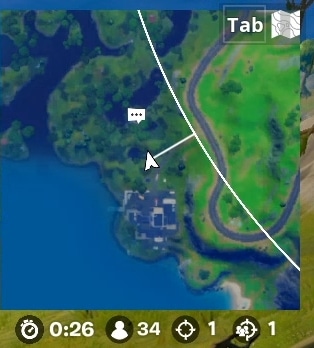 In theory, you can go to a single NPC several times in different matches and complete its bounties, but you still can encounter some problems because of the game’s lags.

Finally, the guide: to complete the quest, you need to go to an NPC and talk with it to start completing a bounty. The bounties can be different – you may need to eliminate a player, collect something or deal damage with a certain weapon. 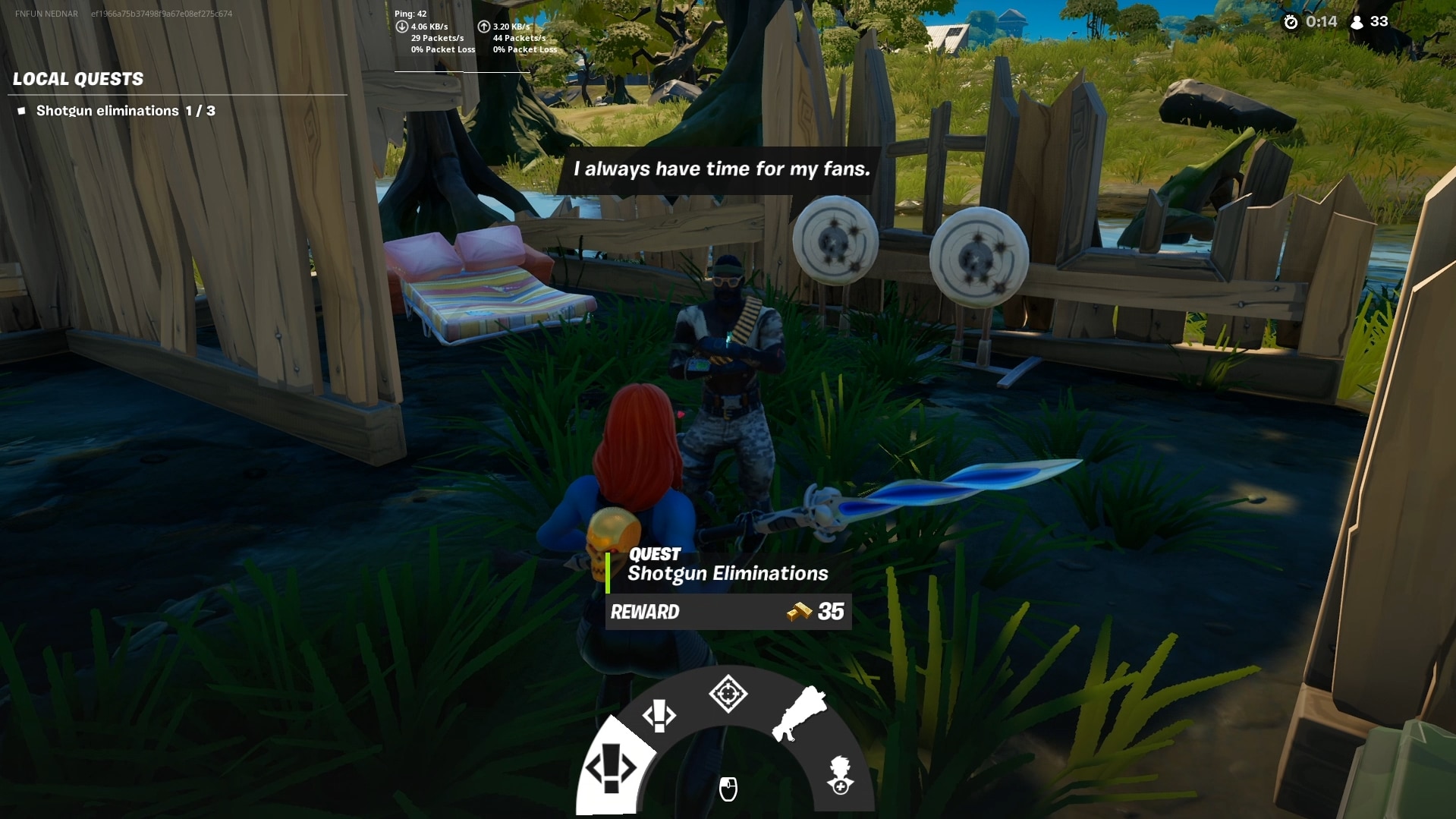 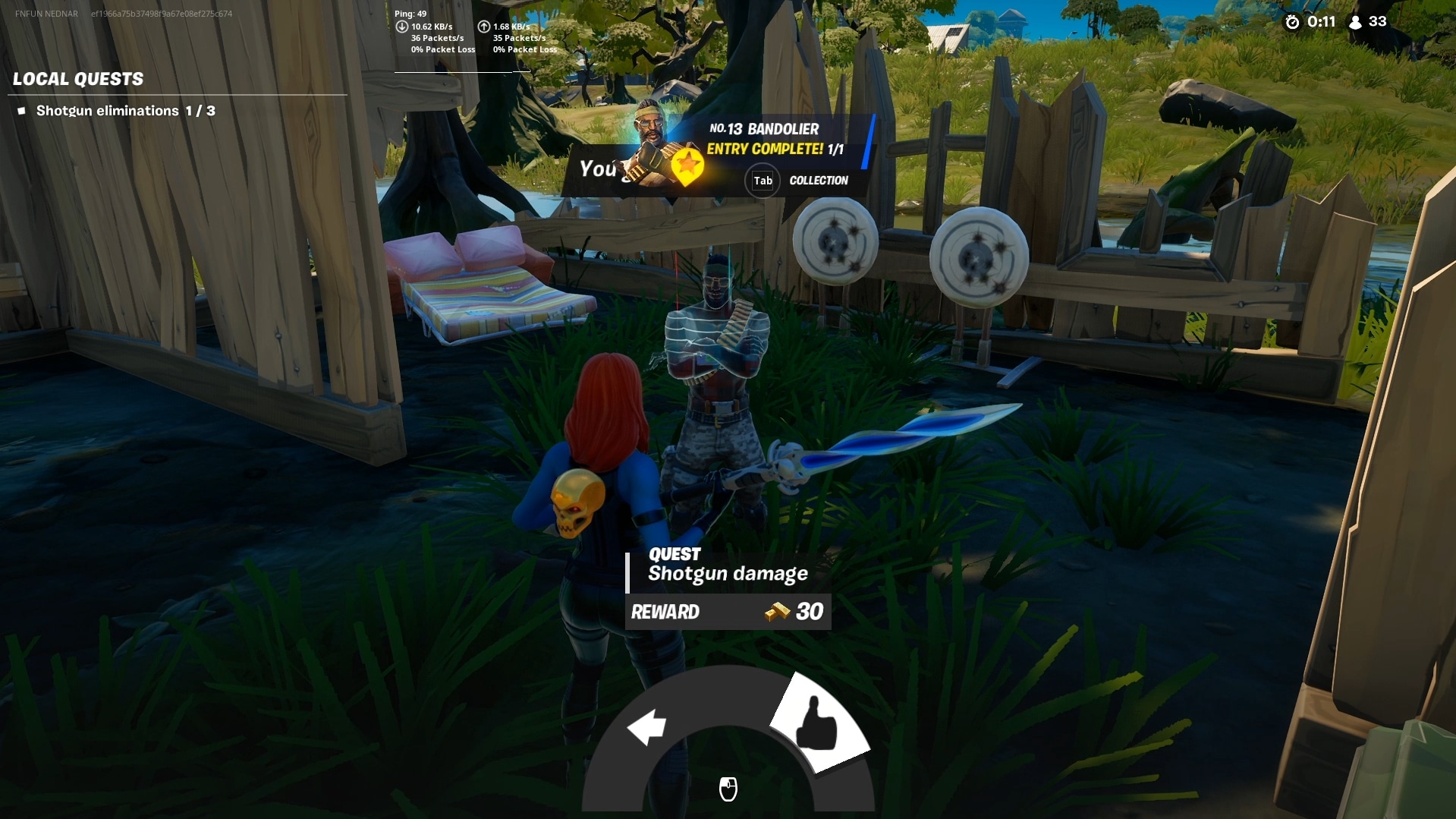 By the way, if you die while trying to complete the bounty, you will be able to complete it next game.

When the quest is done, you will receive 55 000 XP for your Battle Pass.