Glitched Foraged Items – objects that already exist in the game or are provided from the vault that can only be found on the remains of the previous Football field. If you don’t remember how a football stadium turned into a crater, then a brief excursion can be found below.

After the update 10.1, a portal appeared on the football field, which soon created a rift. However, this area did not become a rift zone, but turned out to be a huge crater. Now in it, the remains of the gates, chairs and pipes mixed with Glitched Foraged Items.

Glitched Foraged Items include apples, peppers, mushrooms, coconuts, hop rocks, and shadow stones. Their difference from ordinary objects of this type is that they are replaced and have an animation similar to a television ripple.

As mentioned, unstable items can only be found inside the crater of a football field near Tilted Town. To consume glitched foraged Item, click “E”. 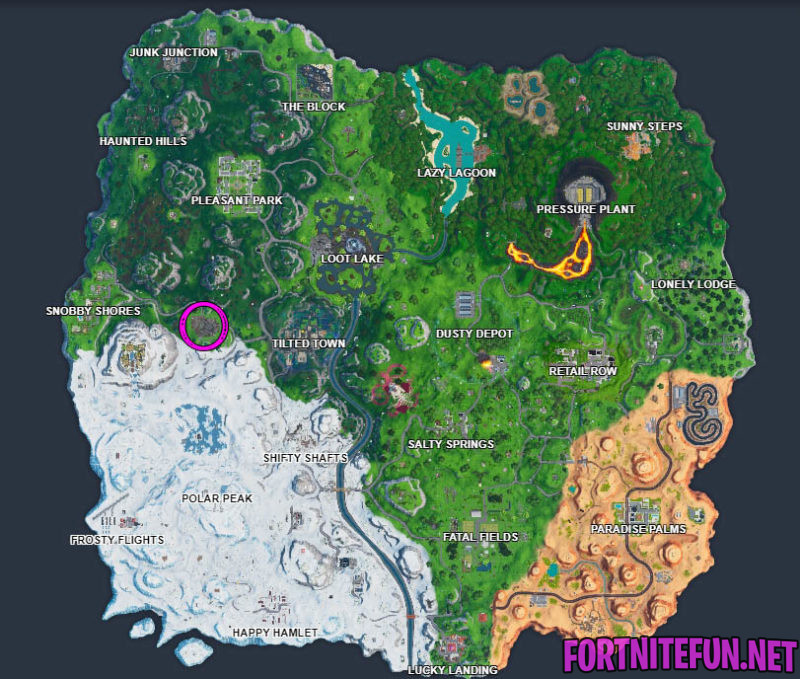 If you strive to consume a specific glitched foraged Item, then do not hesitate! They change fast enough! 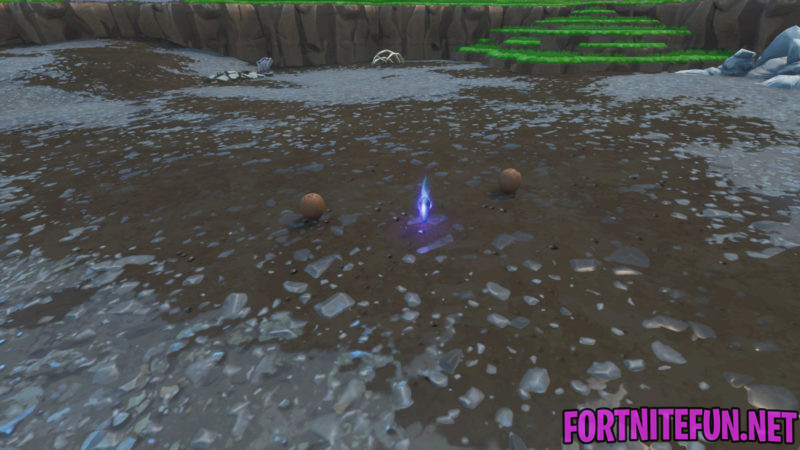