The content update is already in the game, and in this article you can read about what changes have occurred. At the moment, the 3rd style of skin prisoner can not be opened.

Fire and forget! Light the fuse and watch a stream of rockets barrage enemy locations with this new item. 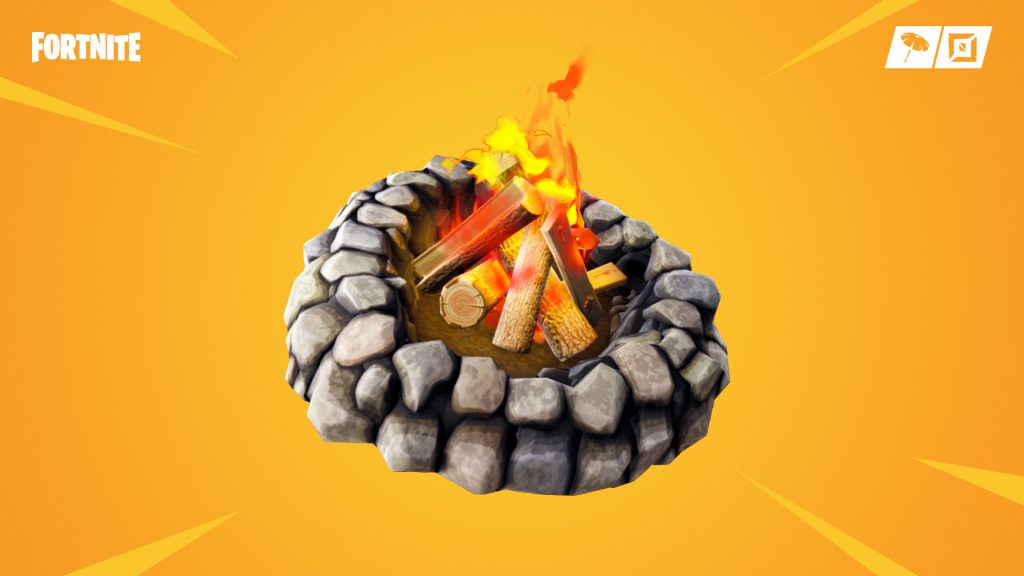 Note: We’ve begun testing a new schedule for Limited Time Modes. Playlists will rotate every couple of days to allow a more diverse amount of modes to be available over the course of a week.

Fight for a Victory Royale using a limited set of weapons and items, such as Hunting Rifles, Shotguns, and Dynamite. This town ain’t big enough for the hundred of us!

Every performer needs a stage! Build your dream venue with even more concert related props. 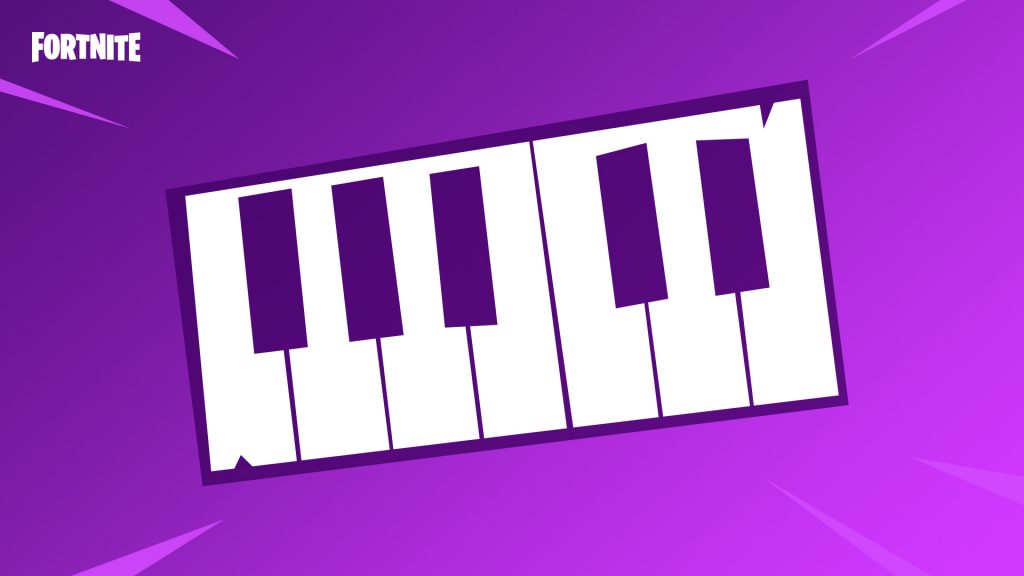 Boom, T.E.D.D shot! Scope in and defeat enemy husks from afar with this new Hero. 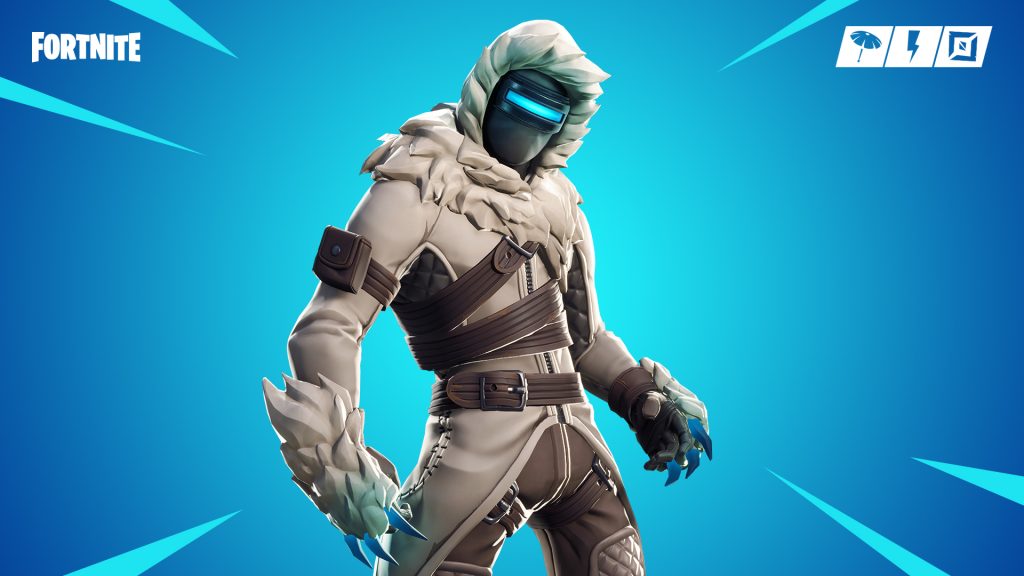 Get up close and personal in this week’s Frostnite Challenge. Melee attacks and Traps are your friends this week. 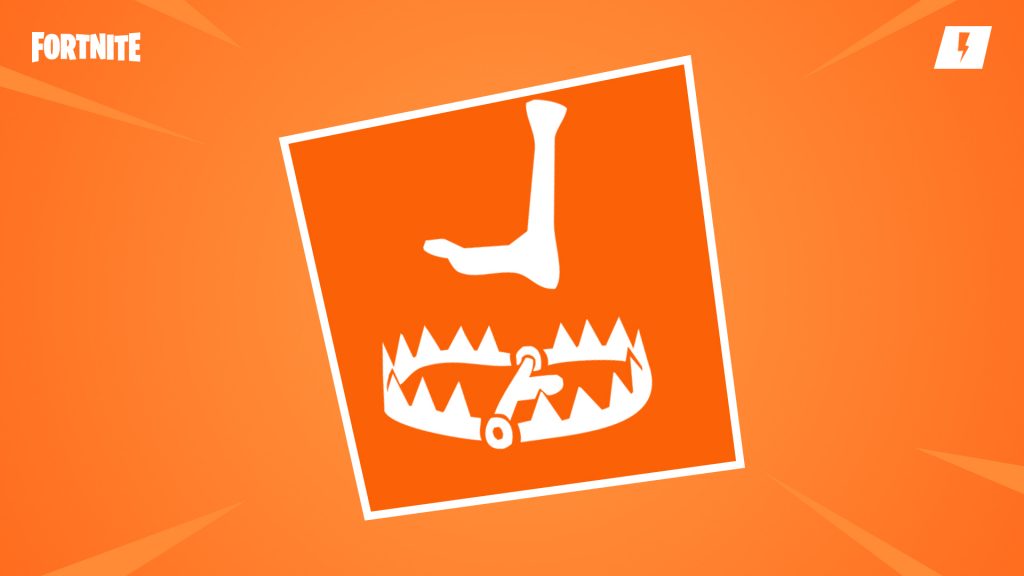