Dinosaurs are coming to Fortnite soon!

Primal times… It is a great time for connection with nature. Even in Fortnite are endless forests, wild animals around and… dinosaurs. How primal times can be without dinosaurs? 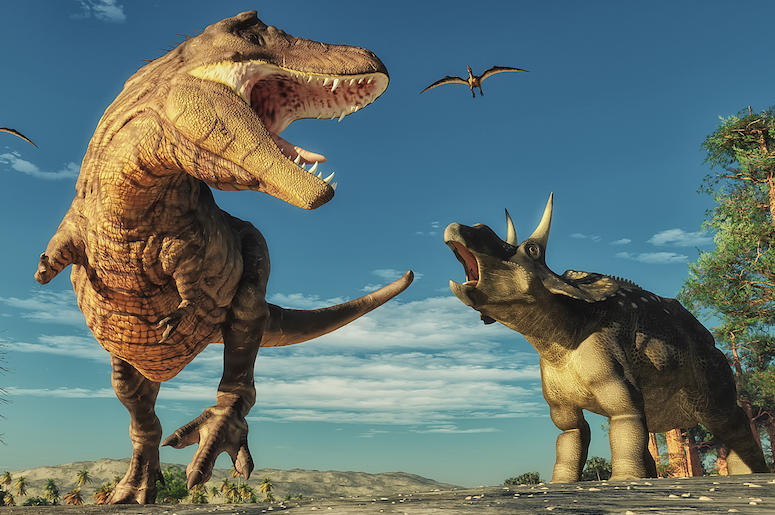 I do not want to lie, but the coming of giant lizards is obvious. You should have already spotted the suspicious giant eggs on the island. They are empty for now. However, everything will change soon. 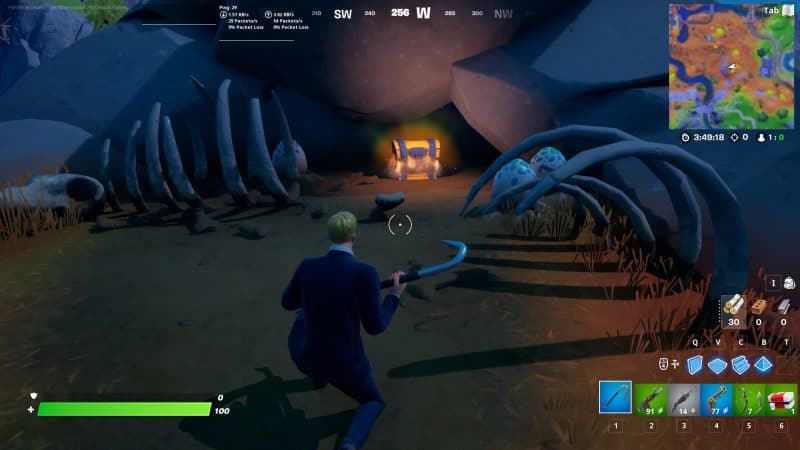 Dataminer “FortTory” twitted about some “raptors” that keep the players scared. More specifically, there were some players’ death messages: “A wild Raptor eliminated {PlayerName}” and “A wild Raptor knocked out {PlayerName}”. It is quite unusual for Fortnite, isn’t it?

We could possibly see Raptors getting added in the future als wildlife.

There is also an Egg in the files related to wildlife 👀 pic.twitter.com/6Nnj1jqbAx

It was told that these predators would appear in forests. The fact that they will be aggressive is not worth specifying. In addition, dataminer “iFireMonkey” said that raptors can be tamed like wolves.

The Raptor WILL be tamable.

Into this wave, fans are in hope with a crossover of “Jurassic Park” because Stealthy Stronghold can be used as a large reptile aviary. The hardest thing will be keeping the pterodactyls not scattered.

I am really looking forward to seeing dinosaurs in Fortnite, I even have been waiting from the very beginning of Chapter 2. I hope you are happy with this news too.