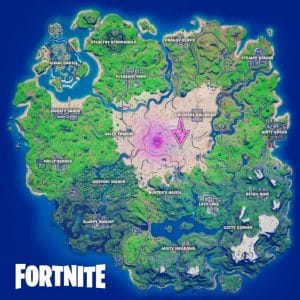 Dusted Depot is a point of interest from Chapter 2 Season 5 of Fortnite. It is located next to the Colossal Coliseum and Zero Point.

Many of Chapter 1 players may remember Dusty Depot, which is one of the oldest locations on the map as well as one of the players’ most favorite ones. It was almost entirely destroyed in Season 4 but came back later in Season 10 of Chapter 1 and also now in Season 5 of Chapter 2. Unfortunately, the Dusted Depot only has 1 hangar and some ruins of the second one instead of 3 whole buildings, so you probably won’t be able to find a lot of loot there. 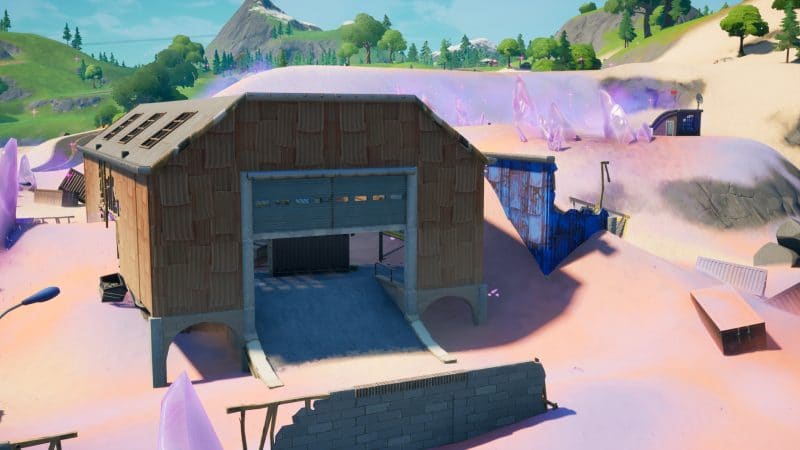