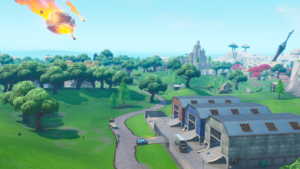 Dusty Depot is a named location of the Fortnite season 10, which appeared after v10.00 update, and was previously seen on the map in the season “0”. You can discover Dusty Depot between Neo Tilted and Mega Mall, north of Salty Springs in the coordinates  F5,6-G5,6. Previously, Dusty Depot was a Dusty Divot and was located in the center of the island. Today you can find this location in the same place, only in a different guise – several metal structures, a changed landscape and appearance.

Now Dusty Depot looks more like warehouses (well, warehouses are warehouses!), rather than a huge pit with houses. And since the location takes us into the past, but is part of season 10, it embodies much of the players expected. Yes, this area is called Dusty Depot and has a sufficient amount of loot, which will provide a good game for one or two players, but not squads. Previously, there was only one chest in each depot, but now, there are a little more of them. There are very few patrons in the warehouse, since there were no increases in ammo boxes, unlike chests. Therefore, it is difficult to survive in Dusty Depot location, especially for players who did not manage to get the first (and last) chests.

Dusty Depot for the first time, after a long time, appeared as a hint to the Fortnite Season 10 in the “Think Back” teaser. We were visually sent to the first seasons of the game, where they played very poorly, and there was almost no construction for players. For many, unfortunately, and for some, fortunately, that only the location will return, without changing the skill.

Since Dusty Depot is located in the center of the whole island, this can be a good strategic point for further movements, because you are not limited in your choice: Lucky landing and Block are equidistant.

The history of Dusty Depot location

The history of Dusty Depot location originates from the very background of Fortnite, when there were no seasons as such. It quietly existed for a year, and in the season 4 the unexpected happened, and the meteorite turned Dusty Depot into the Dusty Divot location. Many players, with tears in their eyes, were saying goodbye to this area, feeling that the divot would not take root. And so it happened – the perfidious divot, despite being in the center, was not popular. This place was not suitable for either hiding or open play, as the pit opened your location to snipers. Later, the divot was not globally modified, it was attached to a Dusty Dinner cafe, then it was selected again. Previously, Dusty Depot was located east of the pond and south of Tomato Temple. If you remember, the second location is no longer as a name, but there is an area on the map that vaguely resembles it. 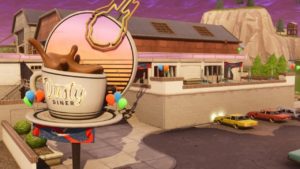 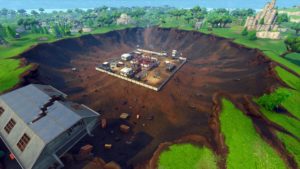 As mentioned above, the location of Dusty Depot is not rich in resources, but can share them with a couple of players. To find loot in a location, you don’t need to be a ranger, Dusty Depot has quite open rooms. You just need to enter the hangars and enjoy the open spaces and a small amount of loot. But, the players dispose of them wisely, even if they caught an object that everyone does not like. 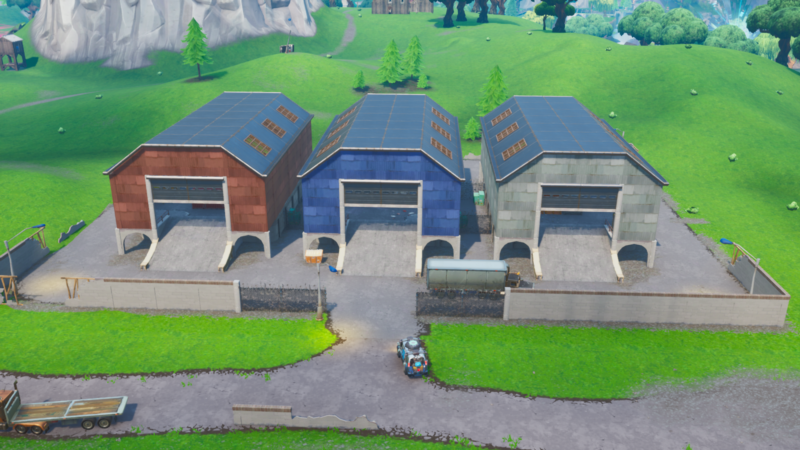 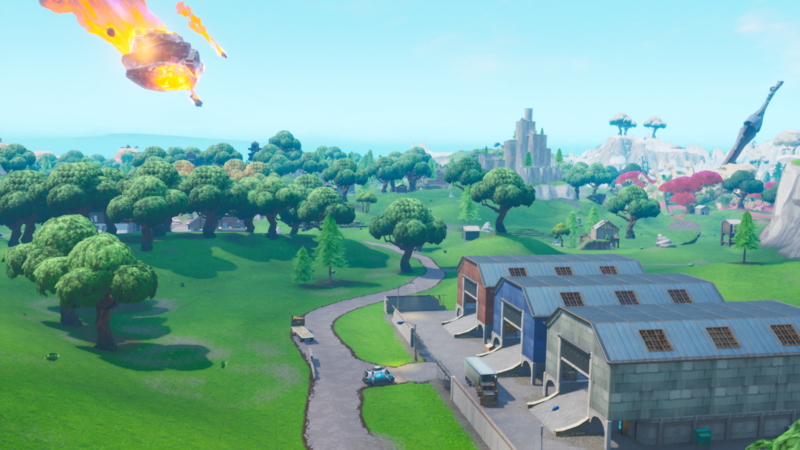 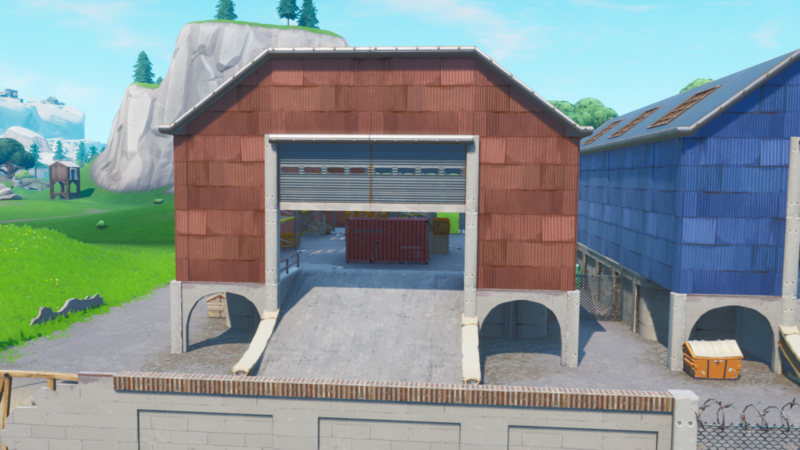 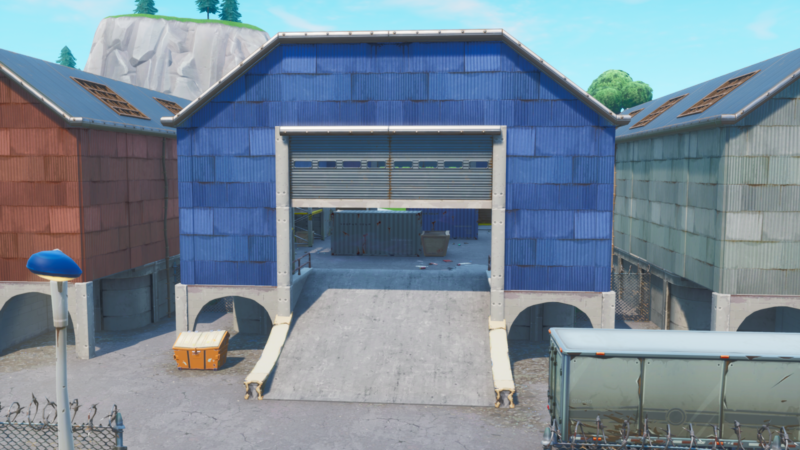 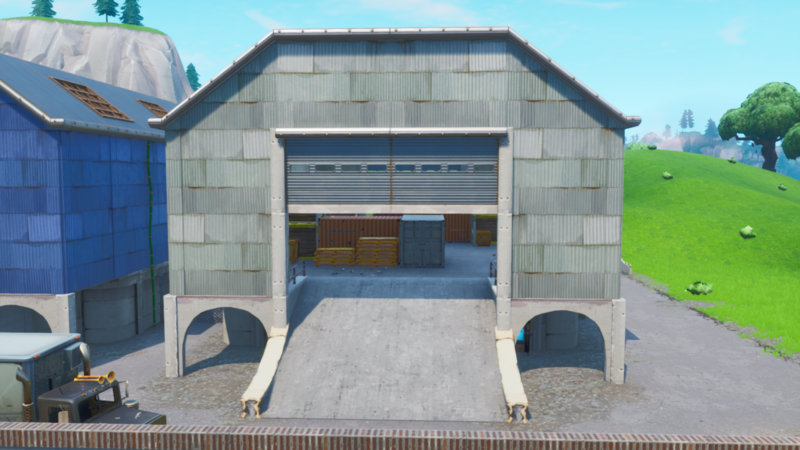