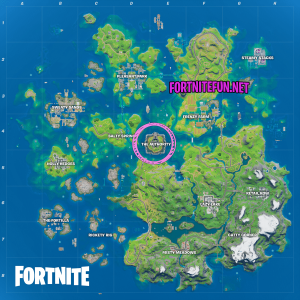 The Authority is a fortnite location that replaced The Agency in Chapter 2 Season 3. It’s still located in the center of the map as its predecessor.

The main building looks similar to its predecessor and it still has Henchmen and a Boss – Jules. There are a helicopter landing pad and some disguising booths. If you kill Jules, you’ll get Jules’ Drum Gun, Jules’ Glider Gun, and Authority Vault Keycard. The Authority belongs to Shadow.

Fortnite The Authority location has plenty of loot, as well as other spy locations. You can easily find metal here. 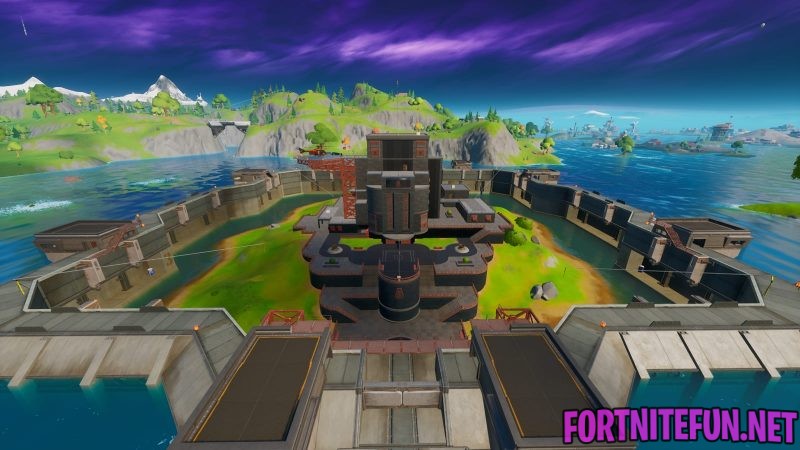 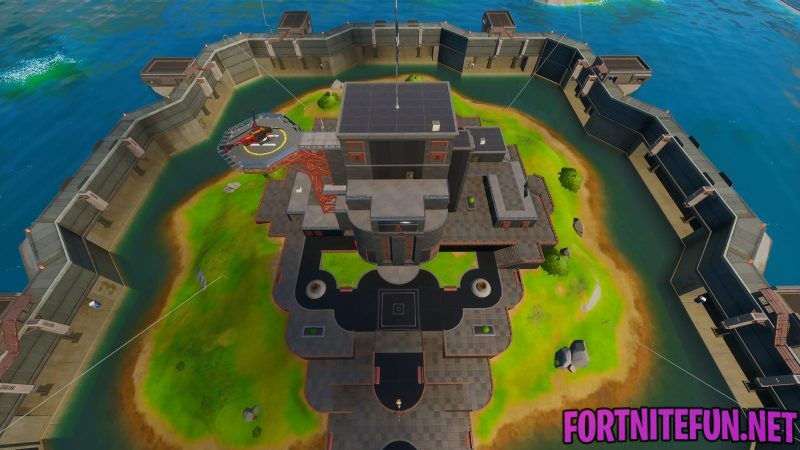