Everything you need to know about Chapter 2 Season 4

Chapter 2 Season 4 of Fortnite will start on August 27th, and it’s time to tell you everything we know about the upcoming season at the moment.

The first thing is the Season’s theme, which this time will be Marvel Comics. Instead of 1 or 2 superhero outfits we’ll have a whole season dedicated to them.

The main characters of the upcoming season will be Thor and Galactus. They appear on the existing teasers and they will probably start the new season.

Chapter 2 Season 4 will come out on August 27th of 2020 right after Season 3’s ending. The official site also says that Season 3 will last until August 26th.

If Epic Games won’t change the seasons’ length, Season 4 will last for 10 weeks and will end approximately on November 5th. But it’s now official yet, so it’s just a guess.

Chapter 2 Season 4’s teasers are all about Marvel. The main characters on them are Thor and Fortnite characters such as Raven and Jonesy. There’s also a funny picture where Thor hits Jonesy with his hammer. 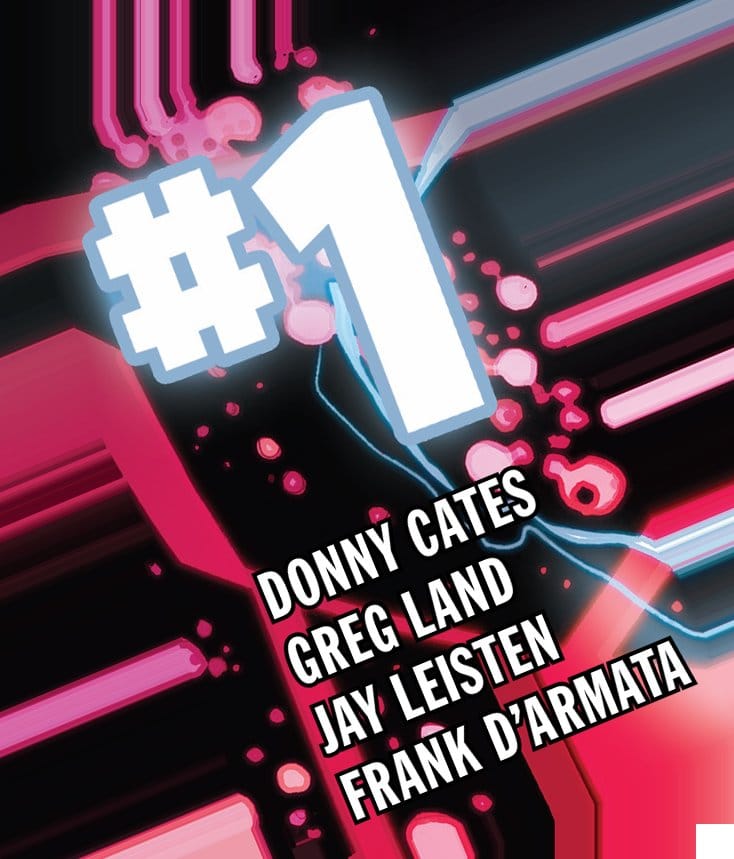 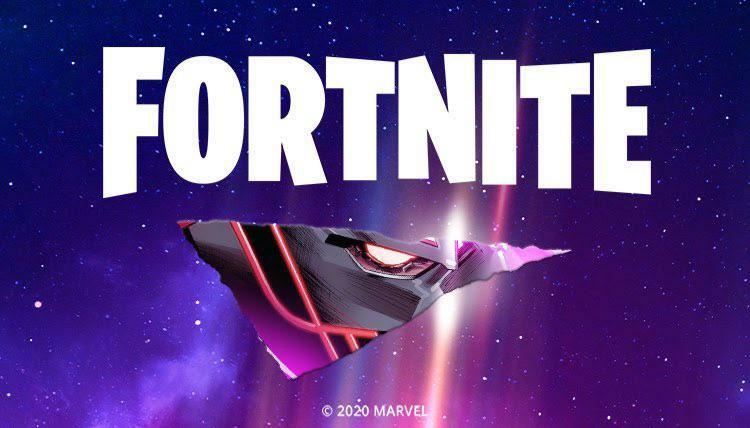 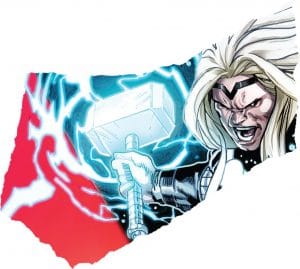 The teasers approve that the next season will be full of Marvel Comics characters and lore.

Some assumptions are that the season’s lore will be about Thor’s and Galactus’ confrontation after they appear from the rift in the sky. There are also theories about returning the old map and adding Asgard to it.

There are also some facts about what will happen in Season 4: