After the Ninja skin came out, the next celebrity was Pokimane with her own emote. All these items are included in the series of “Icon Series.” 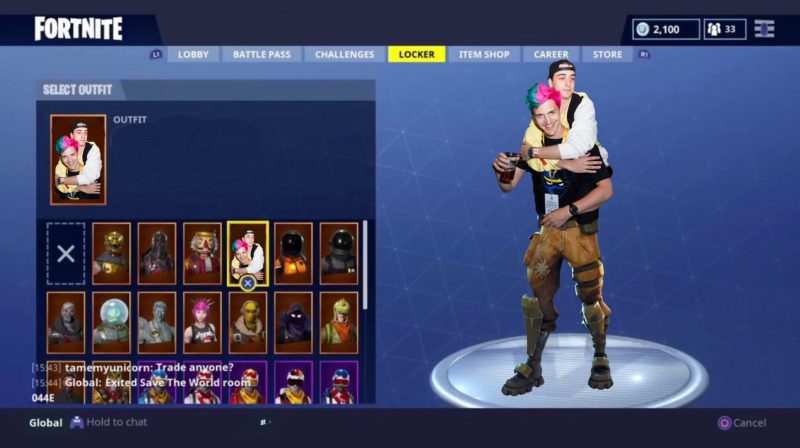 Imane “Pokimane” Anys is the most popular streamer in the world. Previously known for League of Legends. But when Fortnite took over on tweets in 2018, Poki picked up the trend and was on par with Ninja or Myth.

In gratitude for the promotion of the game, the developers awarded Poki her own Fortnite emote (“Poki emote”).

can’t believe i’m saying this, but i officially have my own @fortnitegame Emote! 🤯🥳 it’s available at 4PM PT tomorrow if you’d like to get it! #EpicPartner

P.S – you can also enter to have your own in-game emote by submitting a dance via @tiktok_us with #EmoteRoyalecontest 😁 pic.twitter.com/HItsUD3B7x

Her dance also helps in advertising the new Emote Royale contest, which takes place on the TikTok platform, which matches Poki’s style.

Pokimane does not have his own skin. It is not known whether anyone else will get his skin or whether it is exclusively for the Ninja. Rumor has it that in the “Icon Series” will appear another face – Loserfruit streamer.

The Poki dance was available at the store on 01/20/20, but is expected to reappear in the store in the near future.