You don’t need to mention how popular Fortnite is. A regular Battle Royale game became a huge cultural event in such a short time. People make memes about it, film tons of video content, it has its own merch and a huge amount of competitive players. And the players are the main thing – there are around 3 million players in Fortnite every day. And perhaps, you are one of those who are addicted to the game – there are a few reasons to think so. 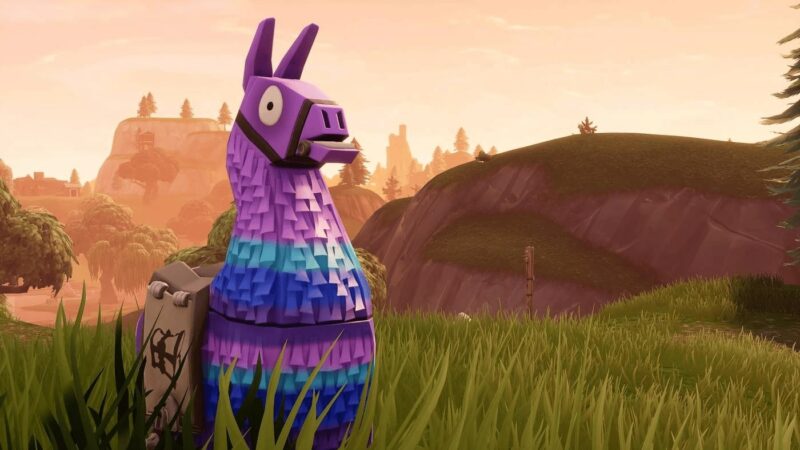 1. You play Fortnite wherever you are

Nowadays, you can play Fortnite on basically any device with internet access. You can play Battle Royale from PC, PS, Xbox and even Android. You can basically play the game the entire day.

2. You scream “Why didn’t you cover me!?” several times a day

No matter how fun it is to play with your friends, they always seem to let you down in the most intense moment – they either misplace a wall, miss a good shot or do a bad grenade throw. You don’t even need enemies with such teammates! Just be sure to check if you aren’t one of them from time to time.

3. You dance without a visible reason

Fortnite has a hardly imaginable amount of dances, quite a lot of which are now associated with the game in general. The best examples are probably the default dance, Floss, Take the L, Wiggle and a lot more. And in a lot of cases, the author of the moves isn’t a member of the Fortnite developer team, and some even sued Epic for copyright infringement.

4. You can undescribable wrist pain

If you sit in front of a PC, console or with a phone for a long time, you can actually get quite a lot of health problems. Of course, there are the regular back and eye pain, but you can also get the carpal tunnel syndrome, which will make your wrist hurt. In fact, long physically inactive can lead to a bunch of other problems, so don’t forget to do breaks and stretch from time to time.

5. Your bank card is emptying too fast

As we all know, Fortnite is a free game that can be played from basically any device. But the more free a game is, the more money you want to donate into it – new skins that come out almost every week, a bunch of dances, bundles, pickaxes, battle passes and all other things are just asking to be bought. And, of course, flashing your premium look in a free game makes a lot of people pay.