Every new Fortnite season has a few exotic weapons for quite a while now, including Chapter 3 Season 1. However, most weapons are not new and have already been seen in the past seasons, but that still makes the game more interesting and diverse. There are 4 exotic items in Fortnite Chapter 3 Season 1 for now – Chili Chug Splash, The Dub shotgun, Boom Sniper Rifle and Marksman Six Shooter.

There’s also a mythical weapon on the map – The Foundation’s MK-Seven Assault Rifle. 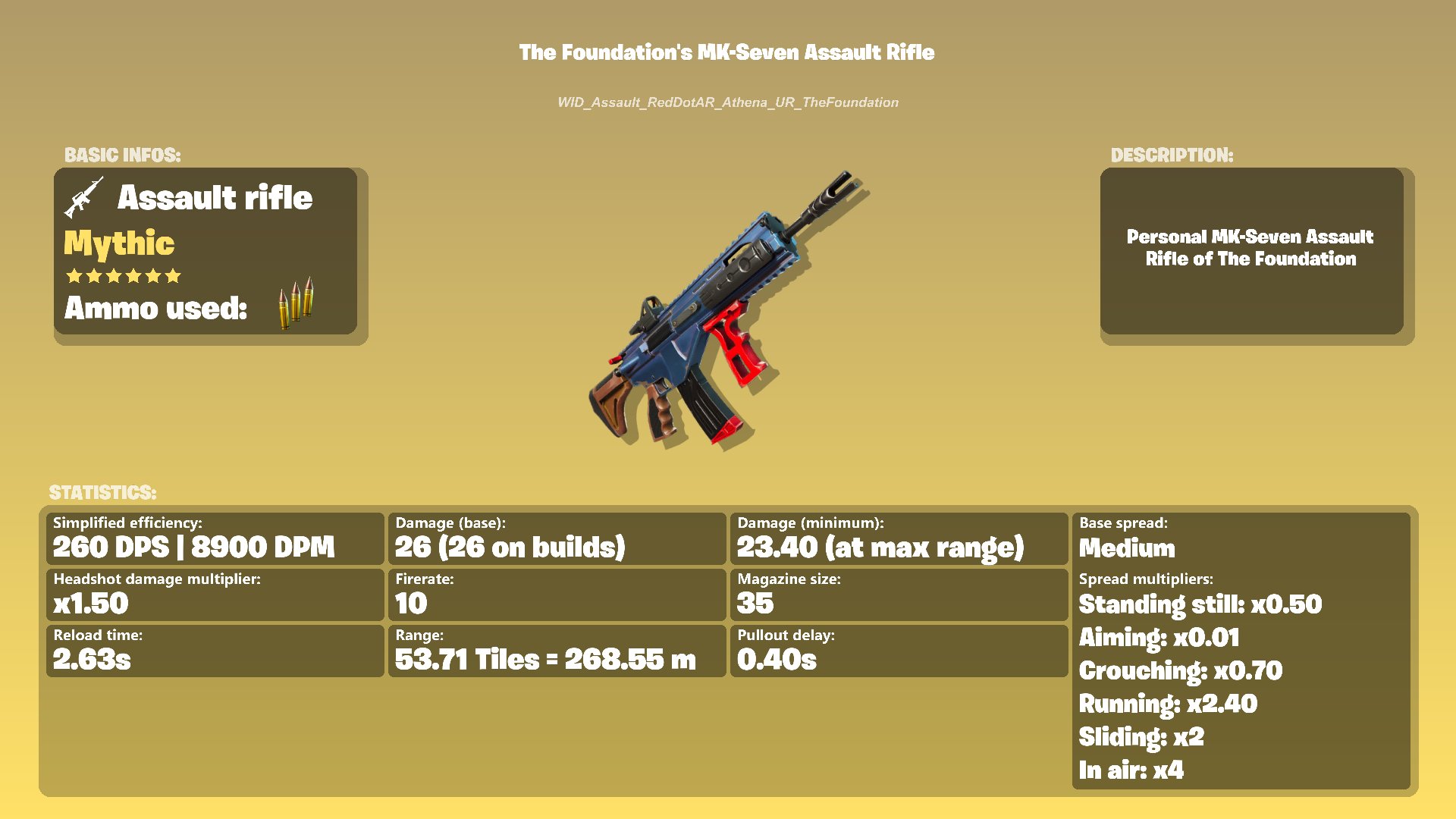 Here’s the map showing the current locations of all the items: 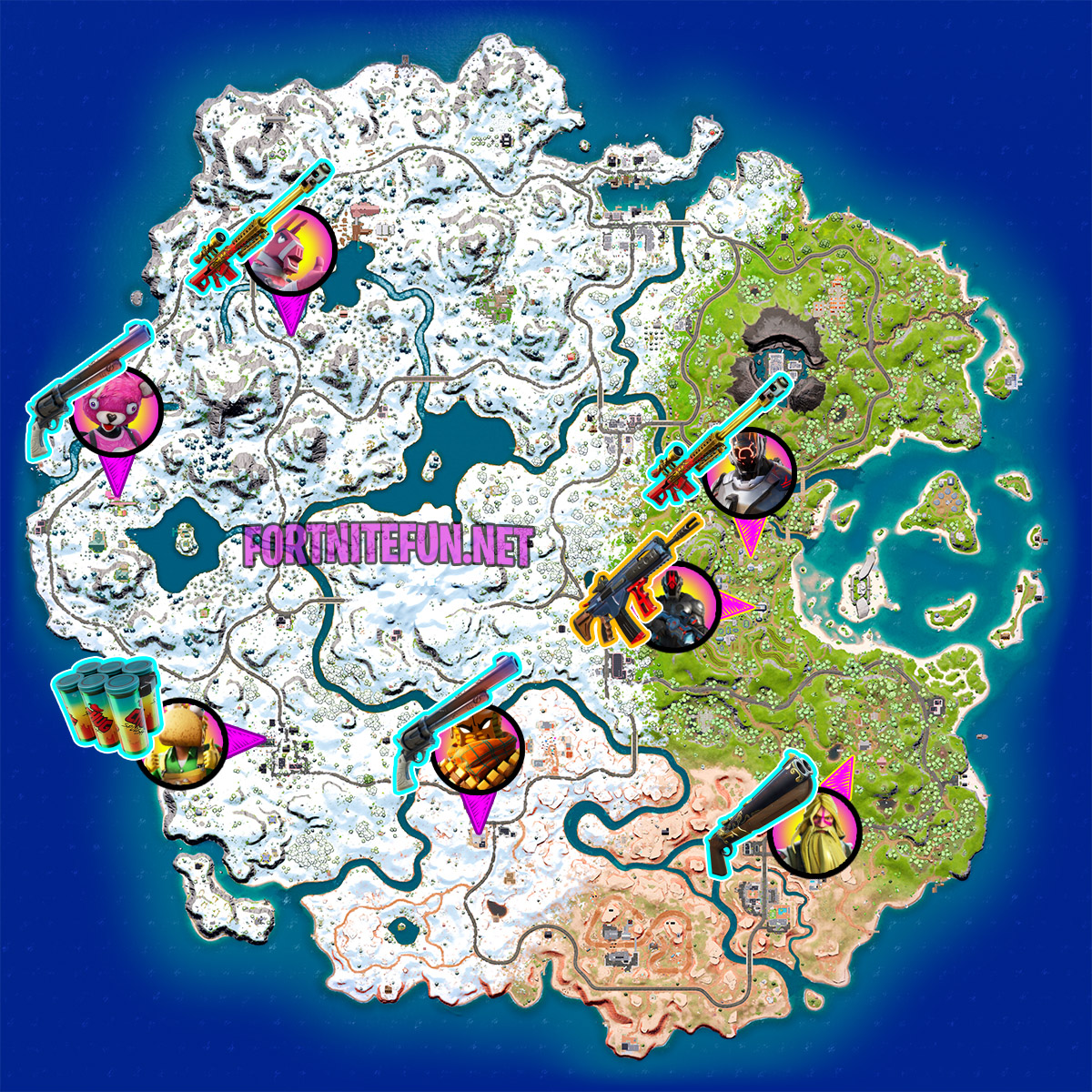 Also check out: the first rocket in Fortnite has been launched into space

The Foundation’s MK-Seven Assault Rifle can be found at the Sanctuary. Obviously, you’ll need to take it from The Foundation himself – the boss of Chapter 3 Season 1. He’s quite strong, but the assault rifle is equally good. 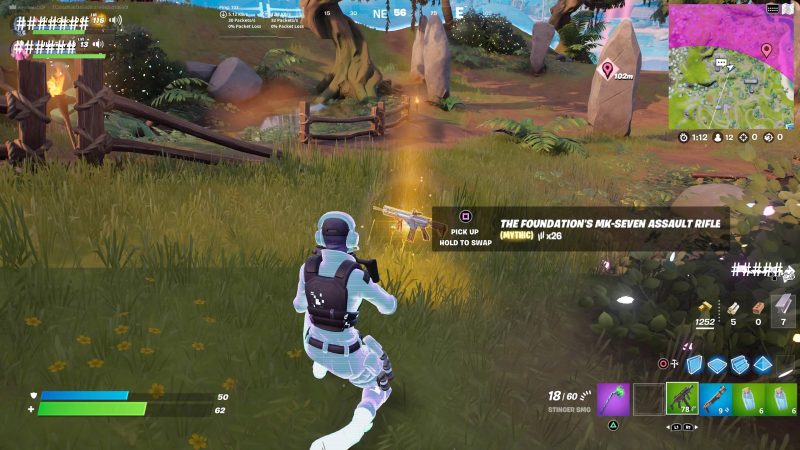 The Boom Sniper Rifle is sold by Lt. John Llama and The Scientist. It’s called like this because it actually makes an explosion on impact. Quite a loud one! 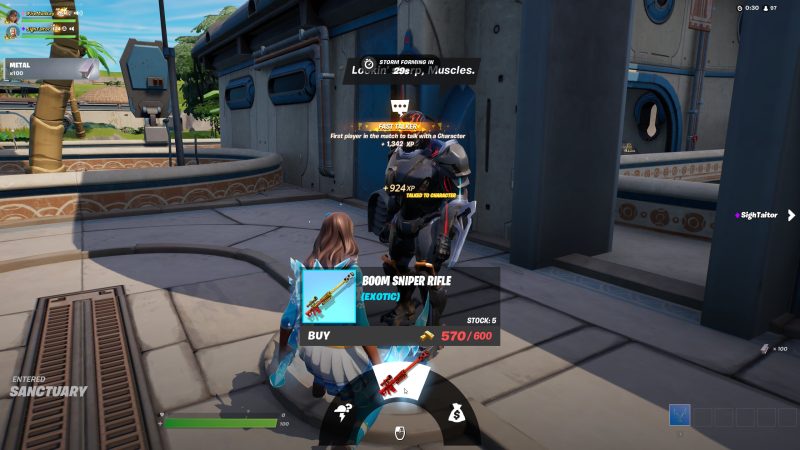 The Dub is a double barrel shotgun that can be found at The Joneses. Its unique feature is its recoil, which can both help you move somewhere or damage you if you fall from a high place. 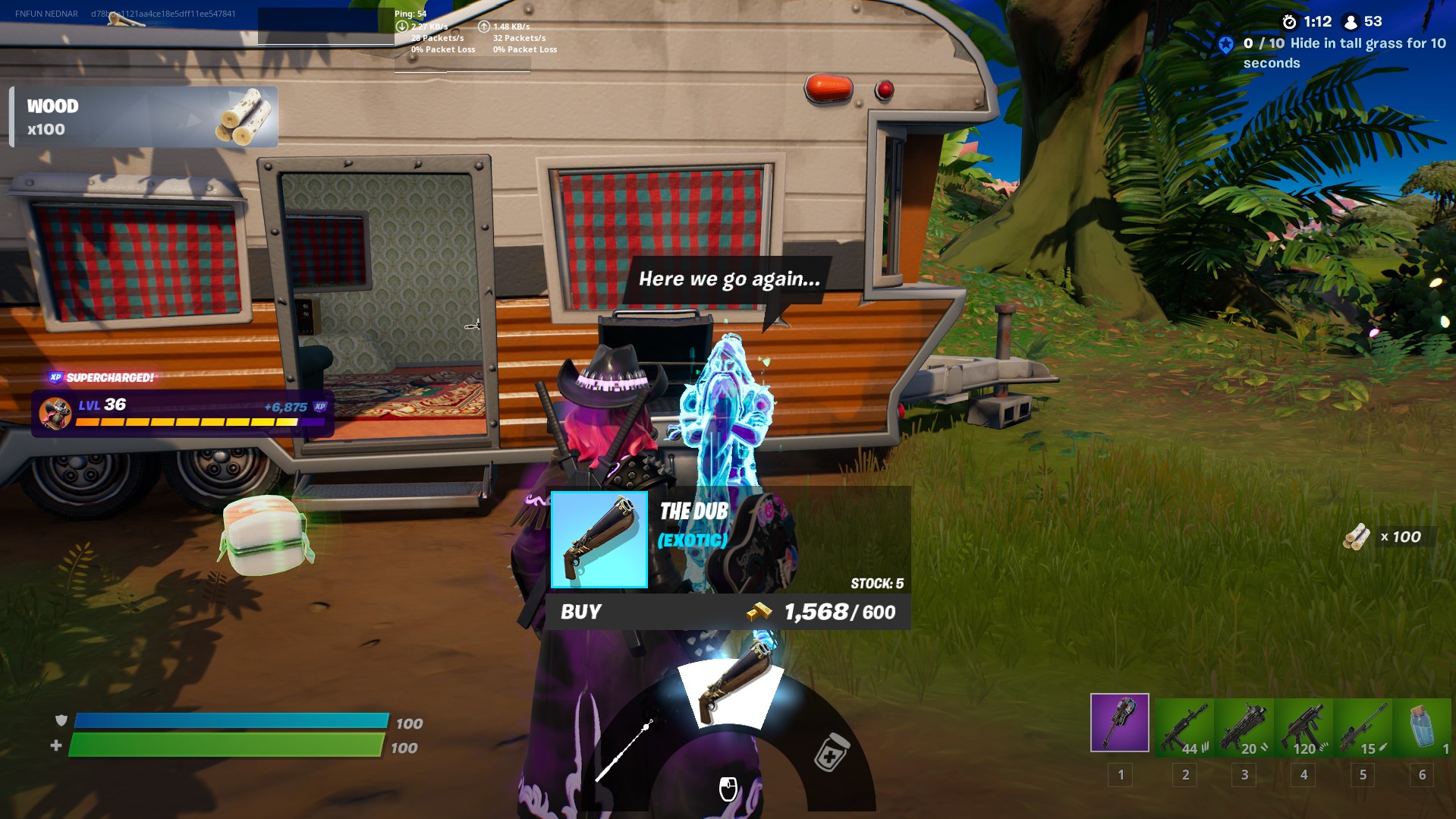 As you have probably guessed, the Marksman Six Shooter can be bought from Mancake in Butter Barn, which is located next to Rocky Reels. It can also be purchased from Cuddle Team Leader. 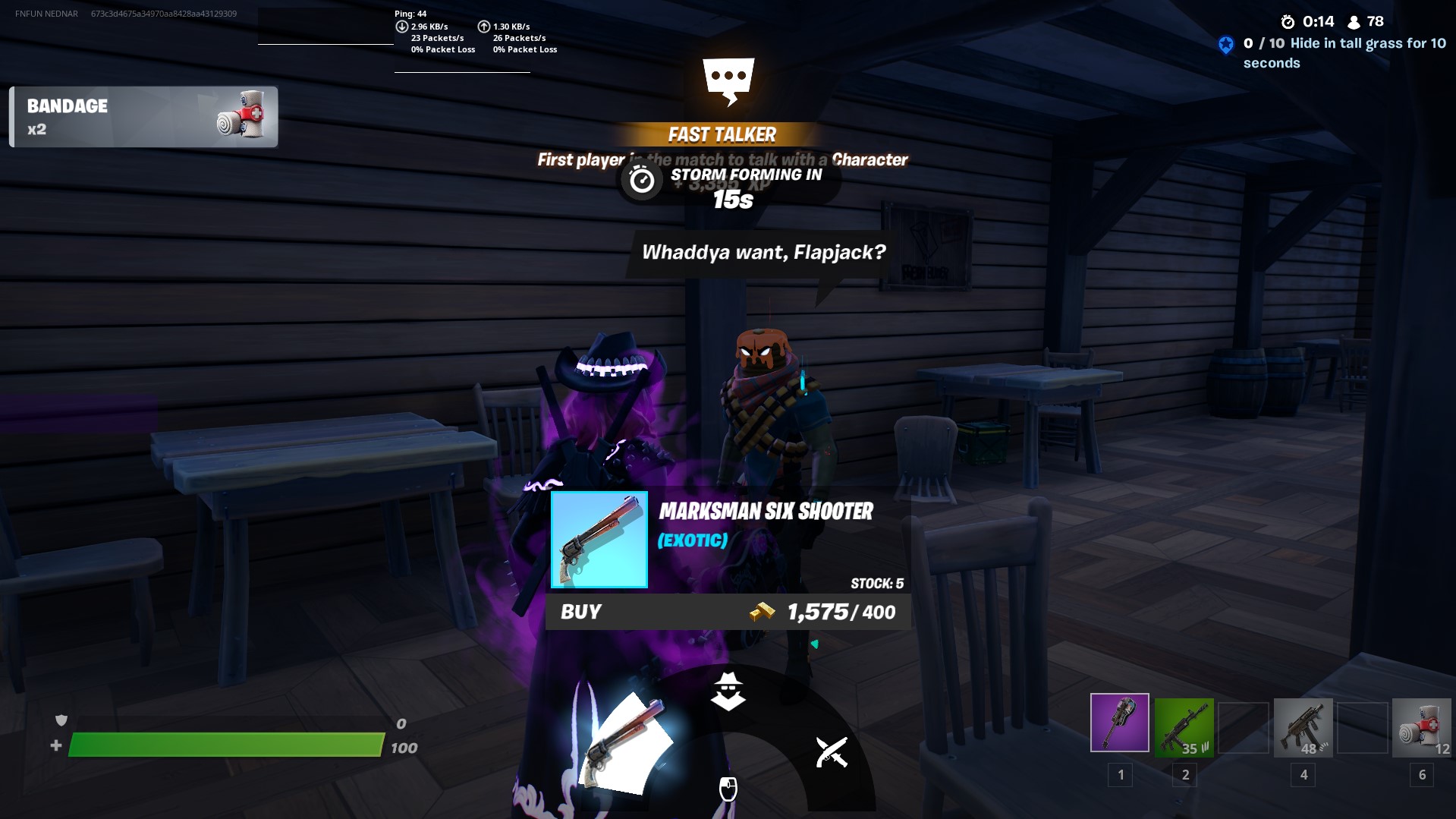 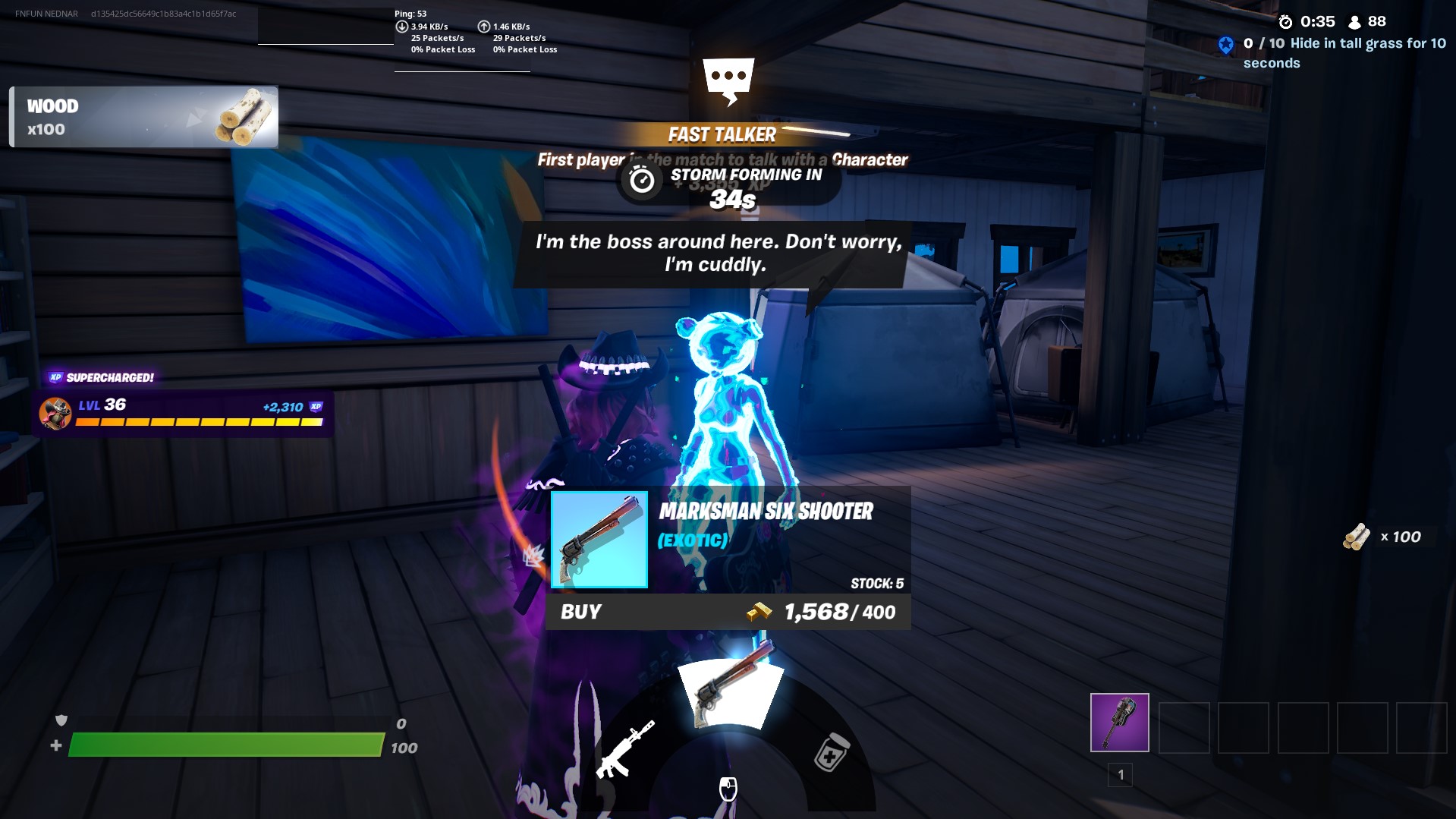 The Chili Chug Splash can be purchased from Guaco at Greasy Grove. He can give it to you for a small payment, and it’s a great choice for those who like aggressive playstyle. The Chili Chug Splash both heals you and speeds you up, which makes you a much more dangerous enemy. 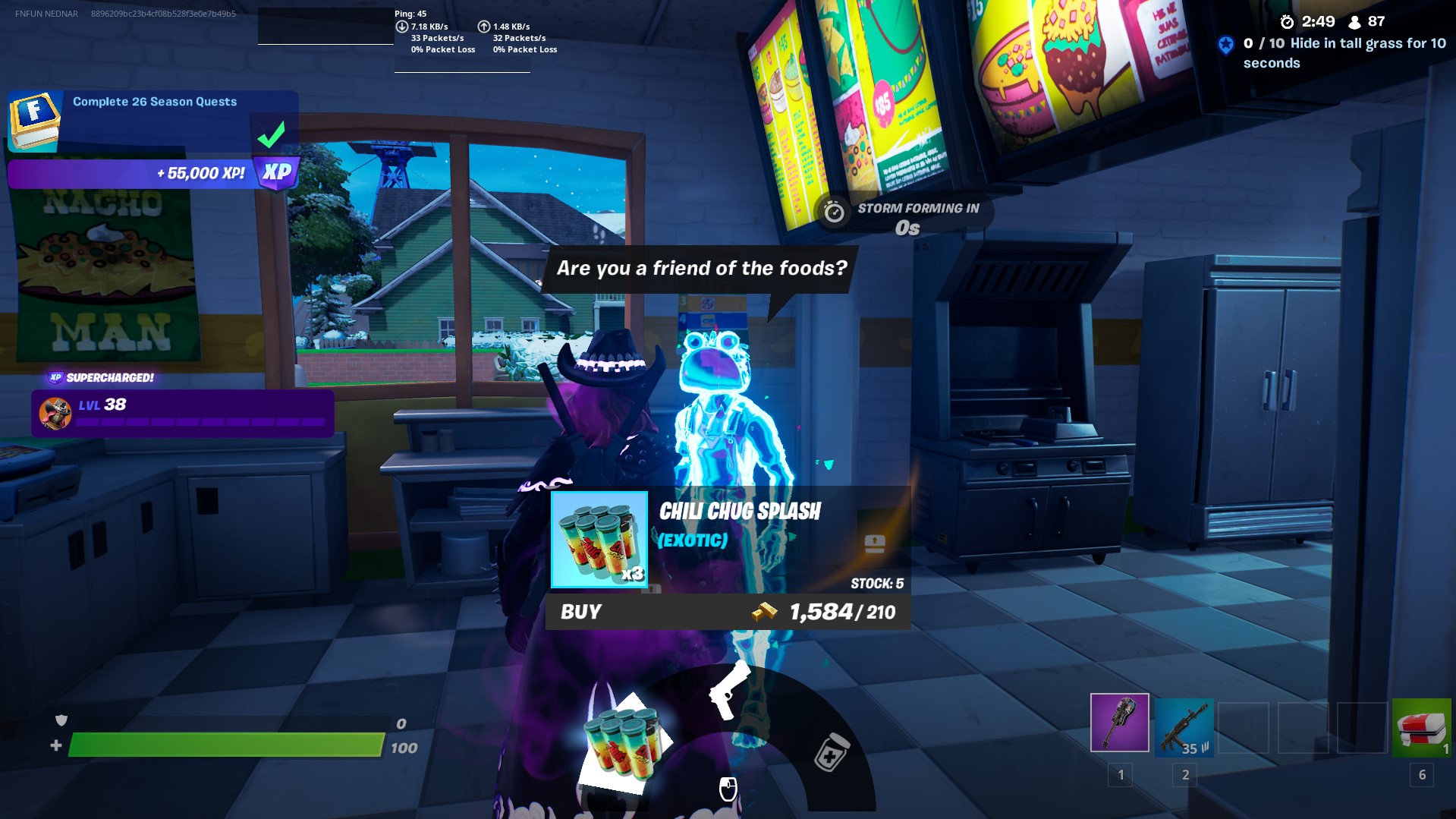