A fortbyte 52 was captured by the robot and does not give it over to other territories! Otherwise, it is not clear why it is there!

This fortbyte can be found at the location Preassure plant.

With it lately, a lot has been happening: a platform has formed and the legs of the robot have appeared. Supposedly, this robot will continue to rebuild on it, preparing for a battle with the monster.

Before you go on the search a fortbyte 52, put in an instant access emote of 85 level of battle pass “Bot”. Next, follow the point on the map: 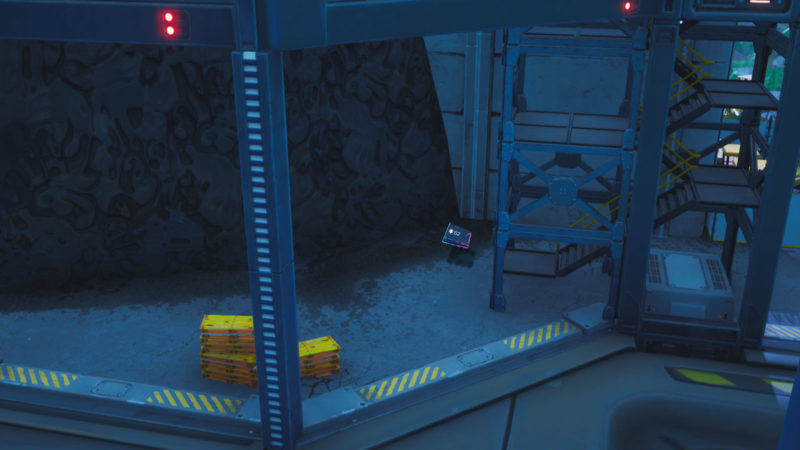 As soon as you fly up, use the emote and take honestly earned fortbyte!