The robot is getting build in Pressure plant

Earlier, or rather 25.06 of the current year, the location of the “Pressure plant” was changed. Many, including us, wondered what it is connected with and what outcome to expect. It turned out that this site was collected by Epic Games for a huge robot, the details of which were in the game files long before it appeared in the game. 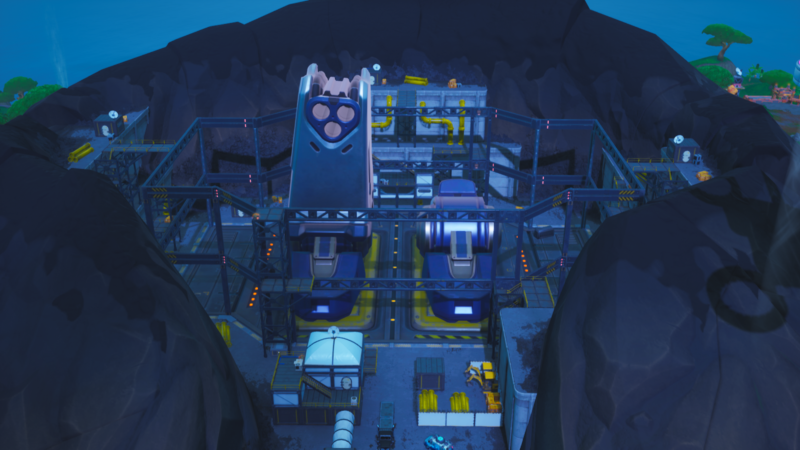 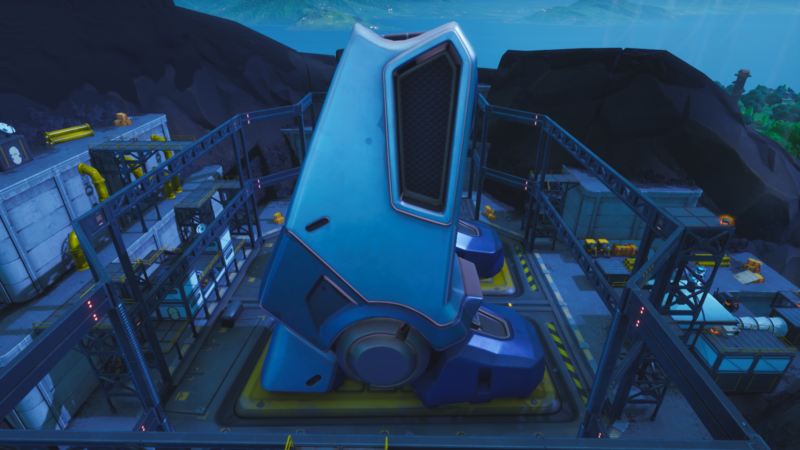 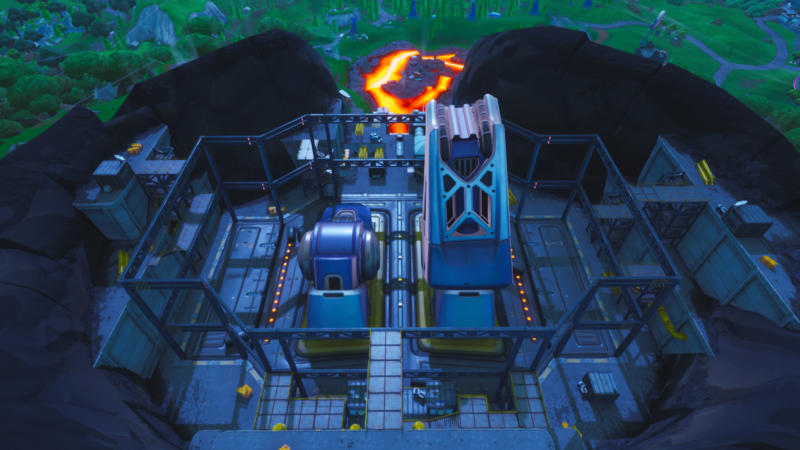 It is possible that the inhabitants of the island are preparing a worthy opponent to the monster and we should wait for the battle. Again, there is no specifics and do not have to wait for it. Everything will become completely clear at the end of the season at the event.

Before the appearance of the robot parts in the game, feet and legs were found in the files: 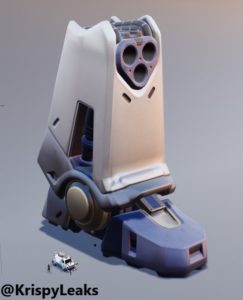 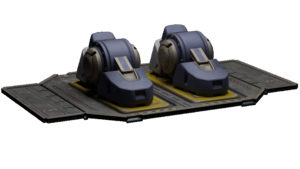 The sounds also indicated that something unusual had begun:

If you go to Pressure Plant you can hear some distant strange sounds! #Fortnite pic.twitter.com/wddzFVj7Ea

The network even appeared comparing the parts of the robot and the towers of the Polar Peak. We do not think that this comparison is appropriate, however, you can get anything from the game. 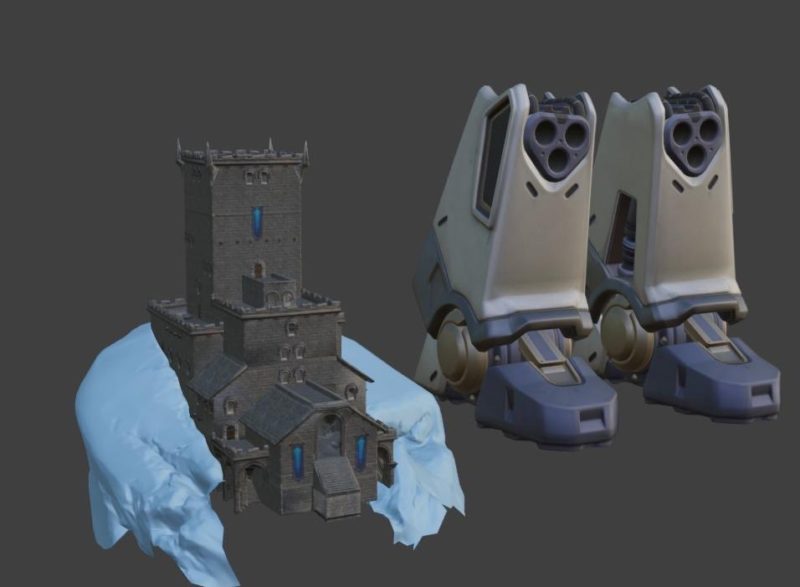