In the Dusty Divot within the framework of the Fortbyte challenges,  we have not yet been. It remains to hope that the locations will not be repeated (the race track already stands out from the background).

Fortbyte Challenges that go out every day and consist in flying somewhere and doing something, many players are bored by the order. Let’s hope that Epic Games will let us have some fun at least in the battle pass of season 9.

Fortbyte at number 31 is north of the Dusty Divot’s crater. You can find it by arriving in a small slot in the building and walk a little to the right (relative to the map). 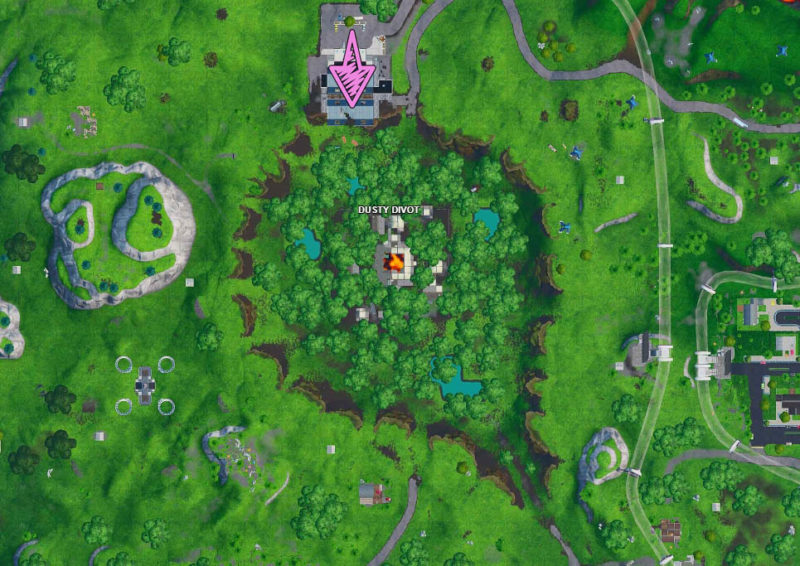 Dusty Divot – the area is quite old! It appeared after the collapse of the meteorite at the end of season 3 and still carries a trace of long-standing changes. It, by the way, almost did not change from season 3!

You can see the image with the board and see exactly where it is located below. 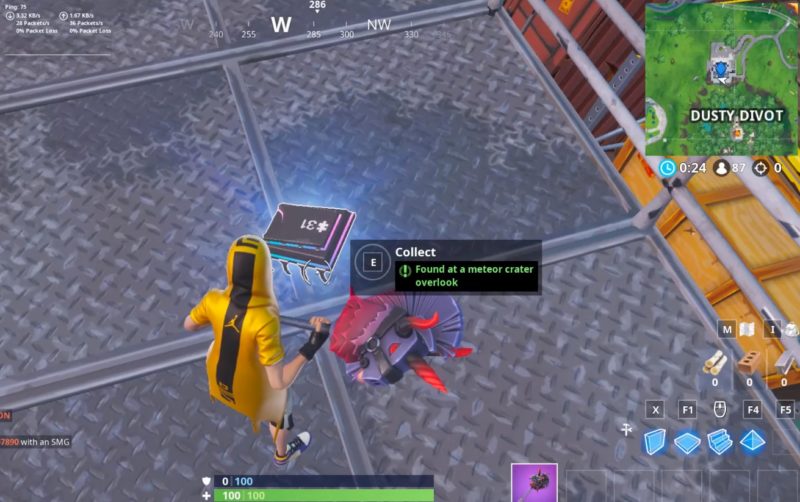