The most interesting part of the 17.30 Fortnite update is probably its files, and not the actual changes. And if you’re interested in seeing the leaked cosmetic items from the 17.30 update, we have a separate article about them.

The Collections book now has characters number 20, 21 and 22. According to data miners, the numbers are for Armored Batman, Beast Boy and Superman. 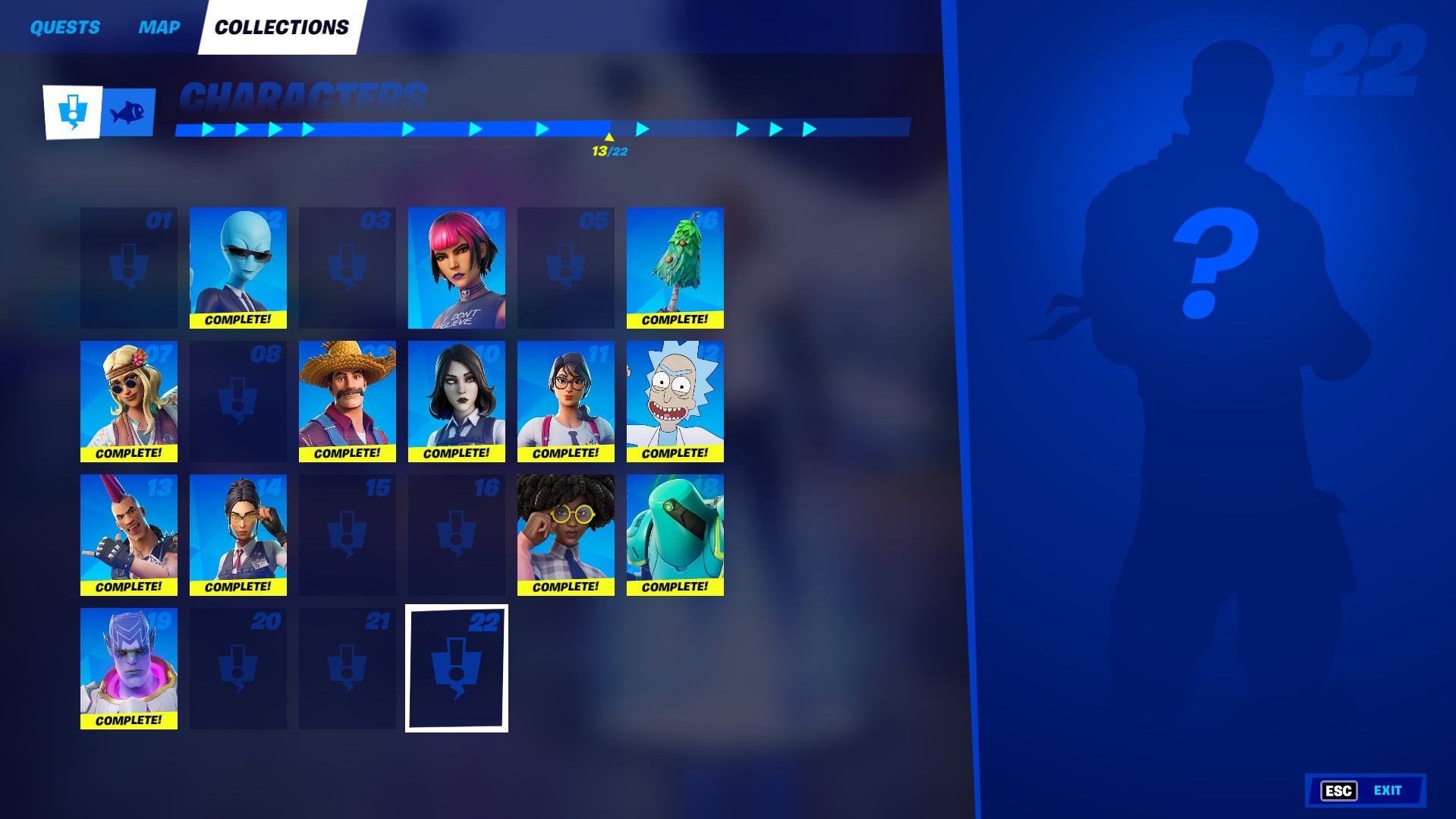 According to the files, Beast Boy should appear in Weeping Woods, Batman is going to be in Dirty Docks, and Superman is coming to The Orchard. The characters are not there at the moment, so they’re probably just turned off.

Zyg and Choppy (number 18) is a pretty annoying boss, who likes to both shoot everything that moves and travel around the map. He changes his place with almost each update, and now he can be found between Pleasant Park and Believer Beach. 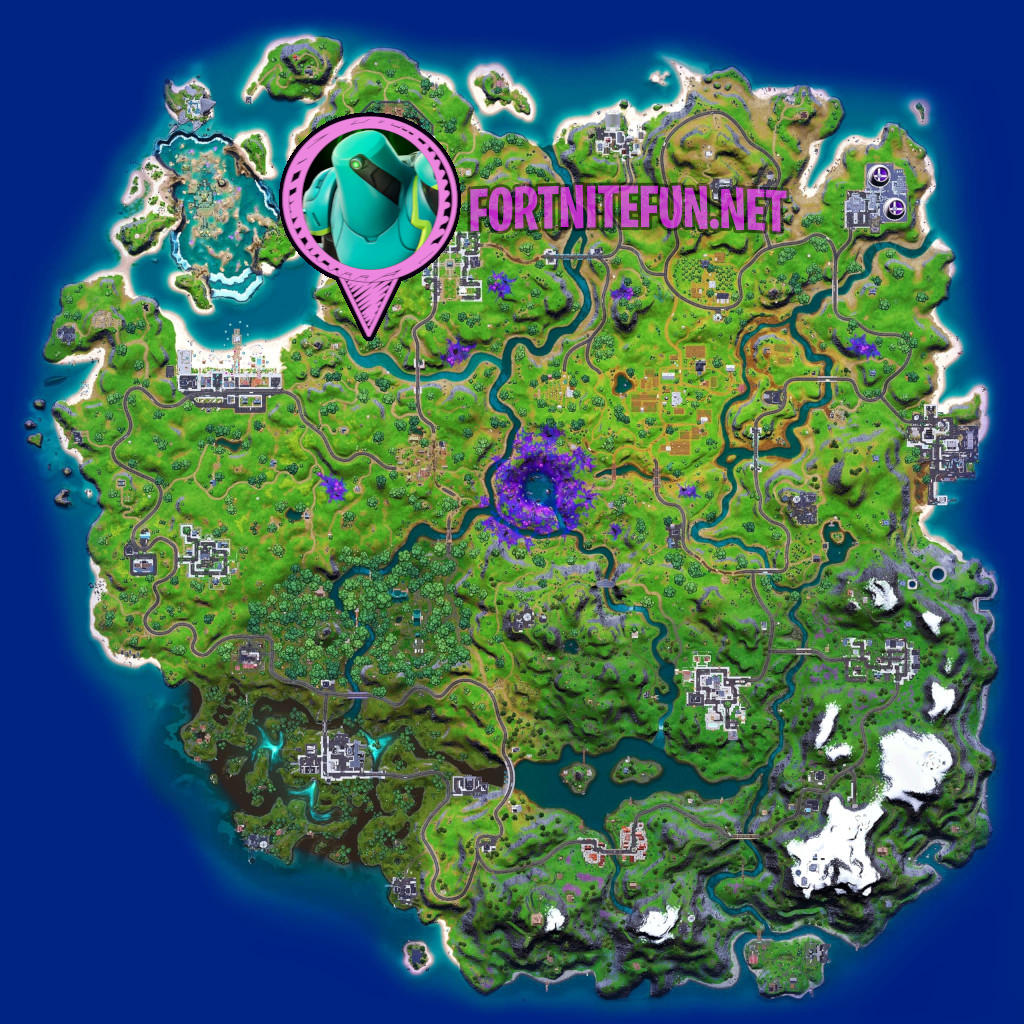 Bushranger got killed in the 17.21 update, so there was a small grave instead of a joyful character on his place. And after the 17.30 update came out, a small tree looking just like Bushranger appeared on his grave. 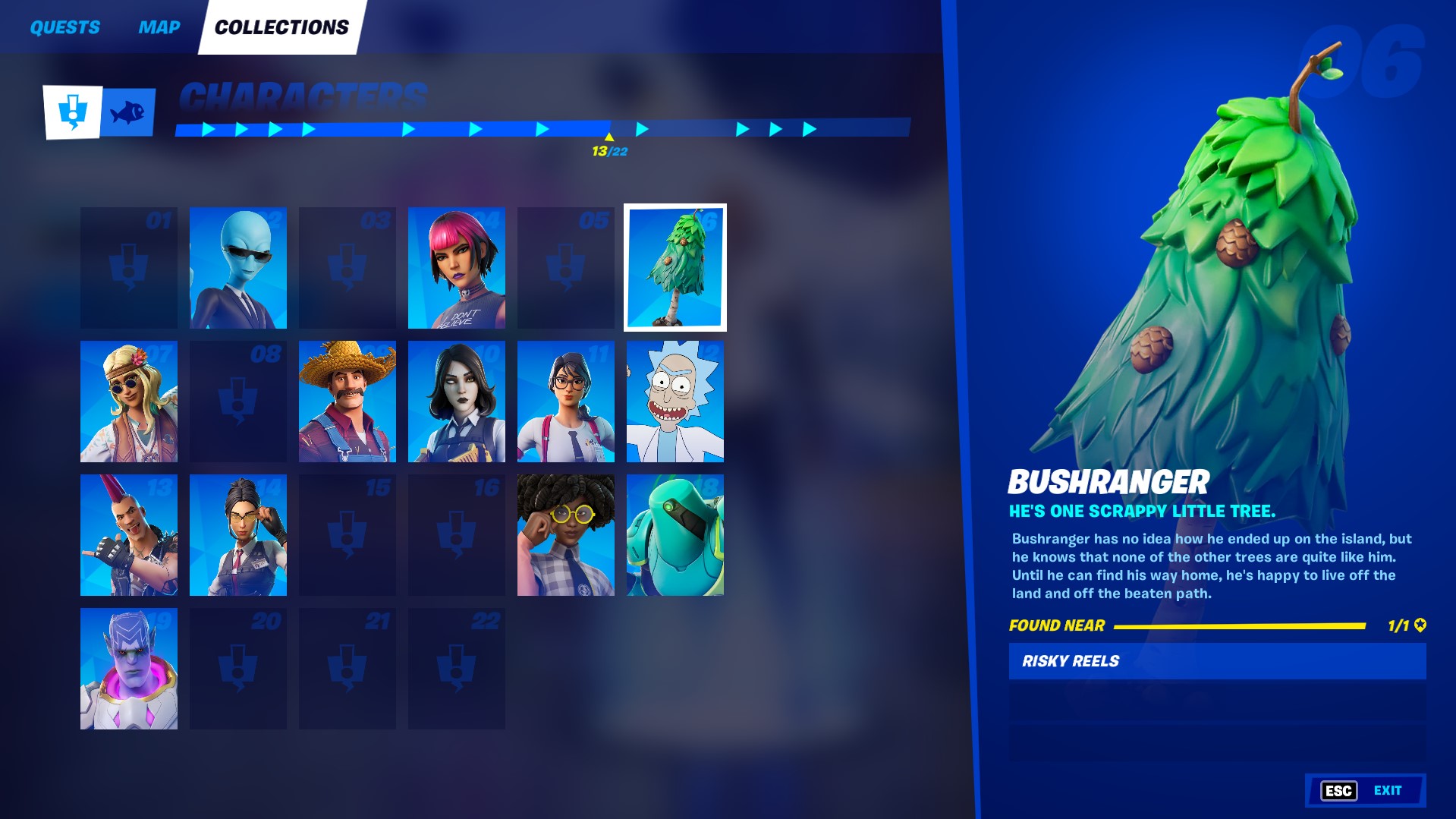 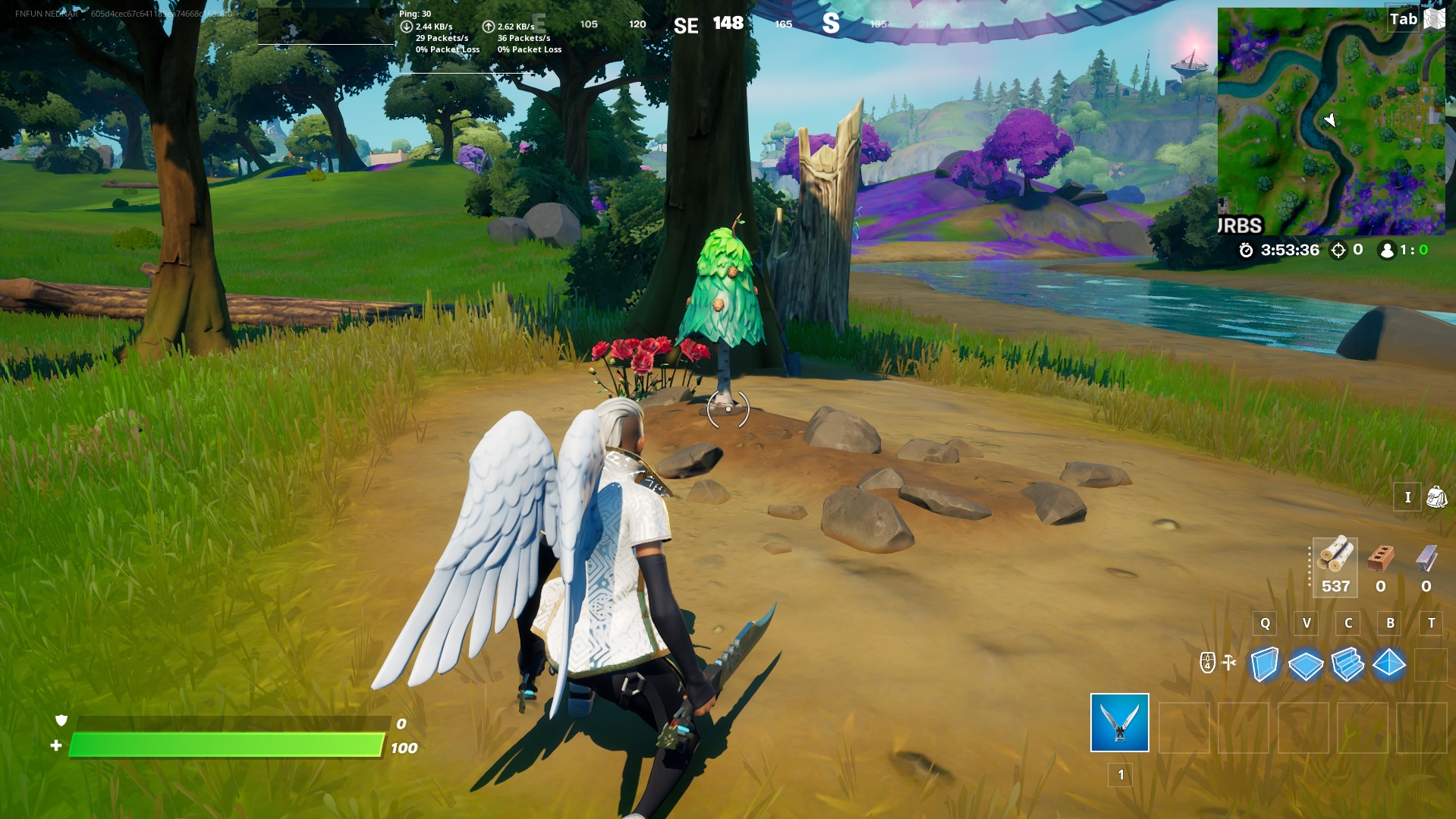 Don’t challenge the nature, because it will outplay you even in Fortnite.

Grab-itron is a new weapon that appeared in Fortnite with the 17.30 update. We’ve already seen in the game’s files, but now it’s finally available in the game. 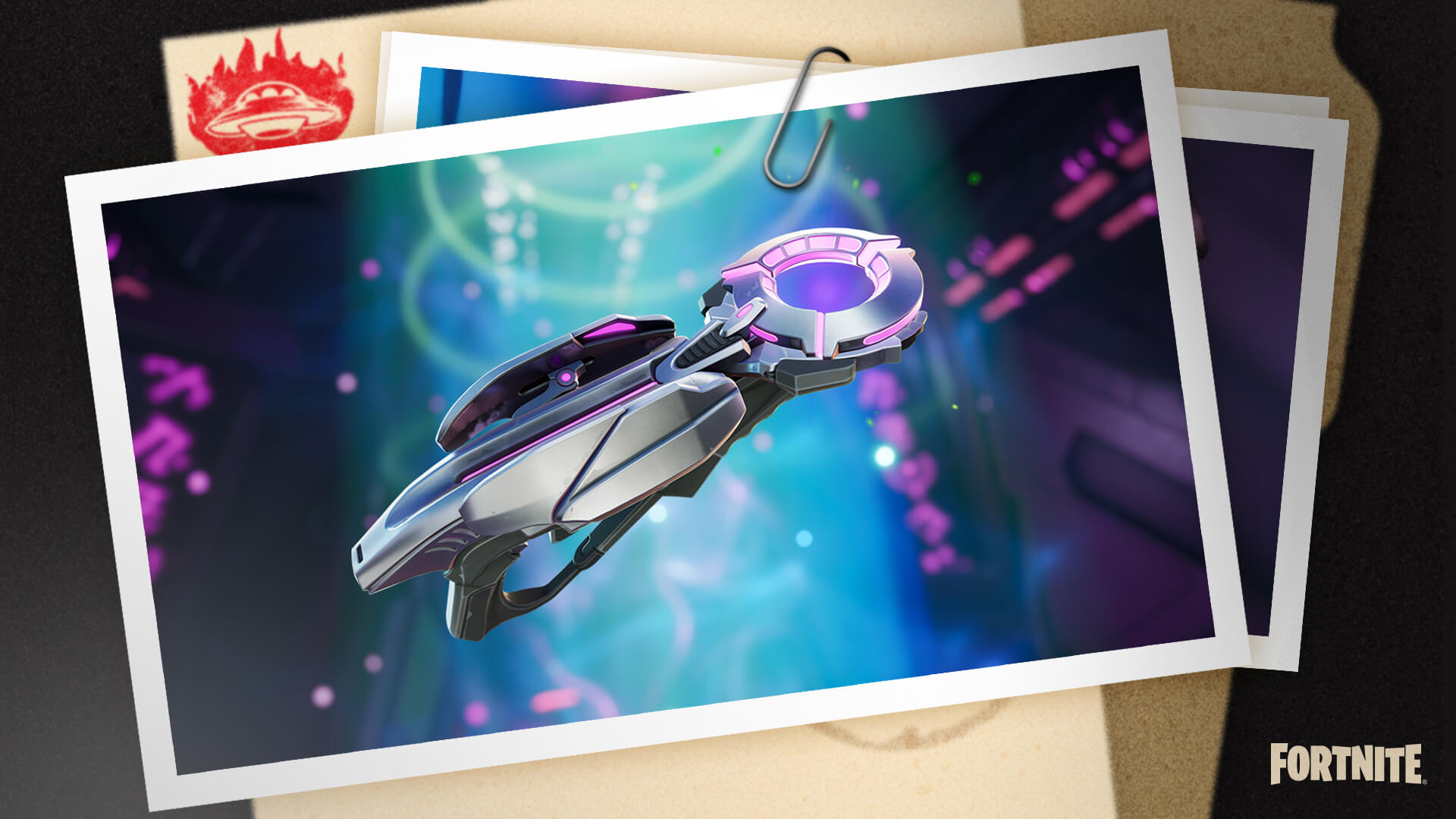 You can use the Grab-itron to grab and move objects in front of you. Just grab an object with the flying disk and move it. When the right moment comes, you can throw the object towards your enemy. The damage depends on the size of the object, its material and its speed.

Grab-itrons can be found in chests, on top of Abductors and inside the Mothership.

The mothership has started abducting Slurpy Swamp. It opened the main hatch and shot a giant beam towards Slurpy Swamp, and now it has low gravity and several floating islands. 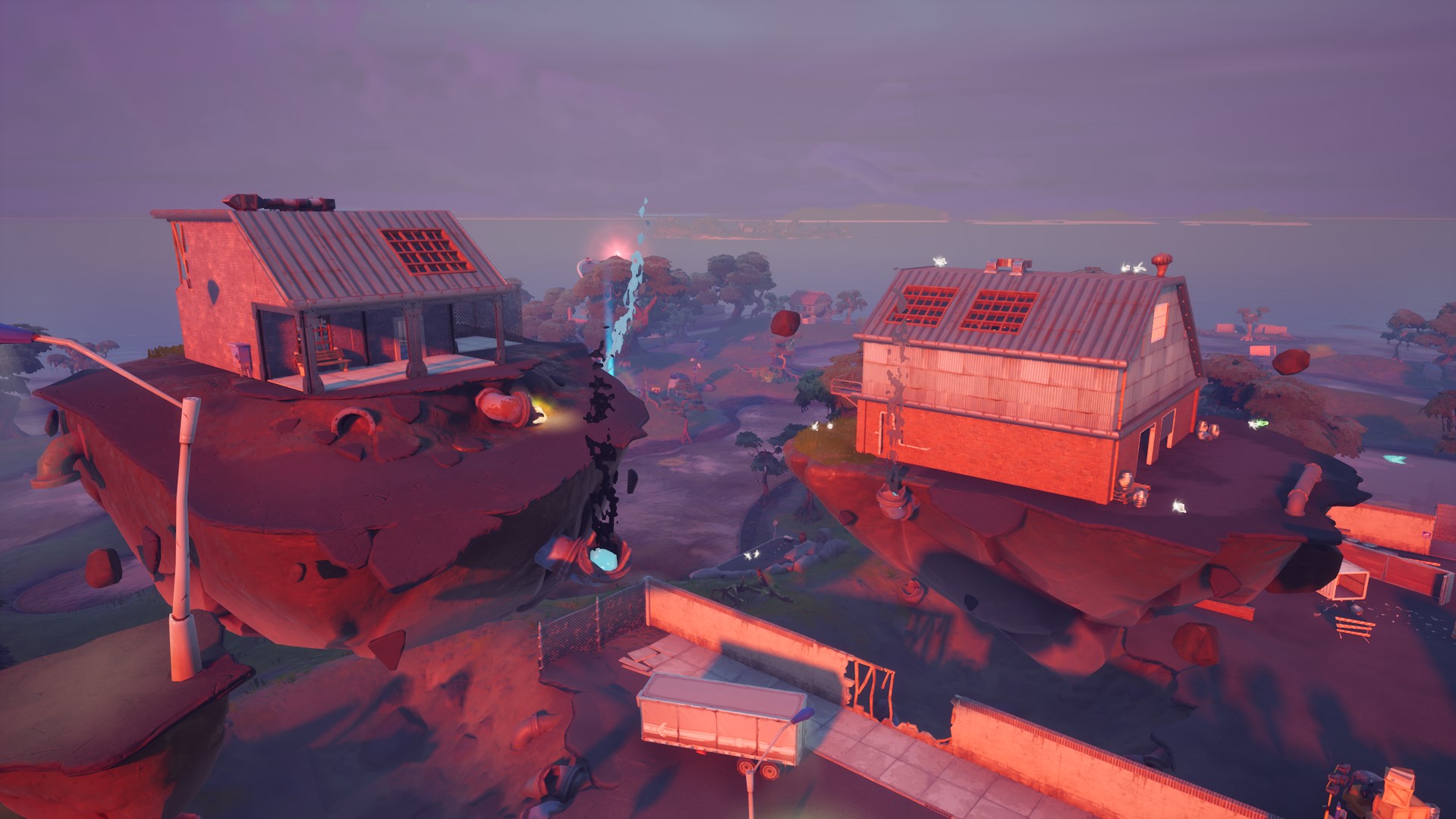 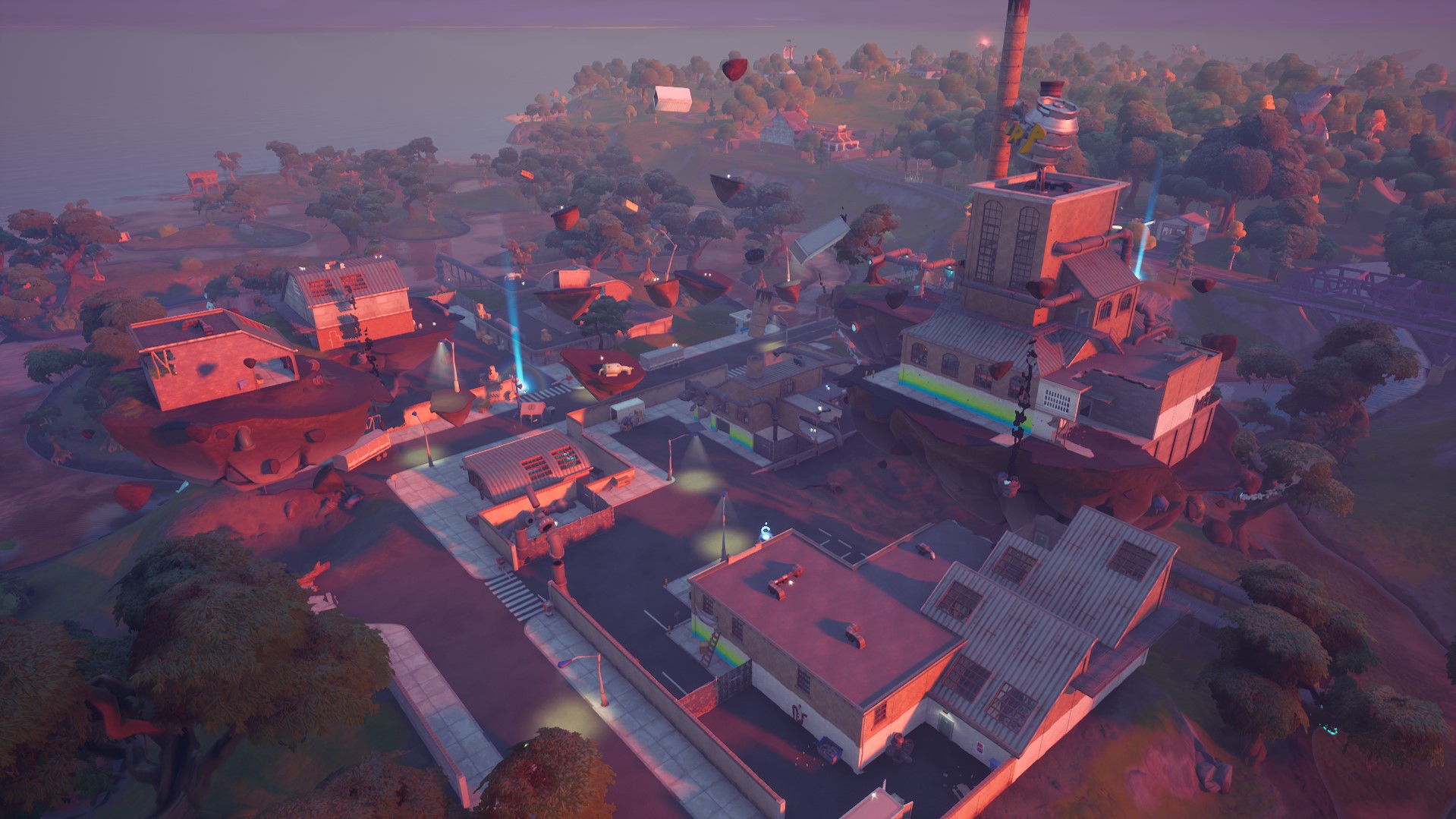 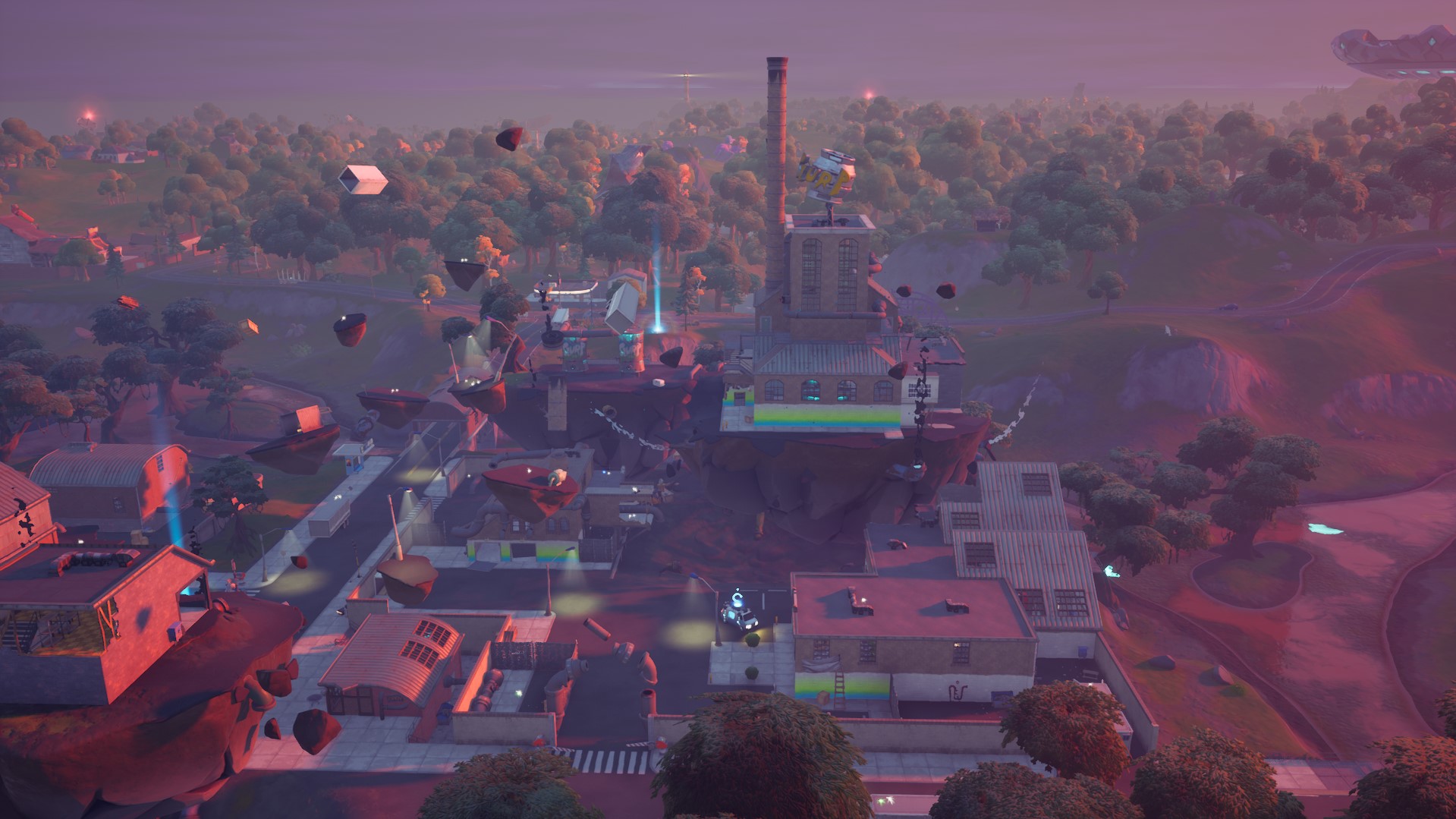 The abduction will last for a week. The location will most likely just rise up until it gets inside the Mothership.

Team Brawl is a new game mode, and it’s quite different from Team Rumble. The official description says this: “In the new Team Brawl Limited Time Mode, compete with your team to reach 60 eliminations before the other team. If you get eliminated, you’ll respawn by plummeting to the ground instead of skydiving, ensuring you get back to the brawl right away”. 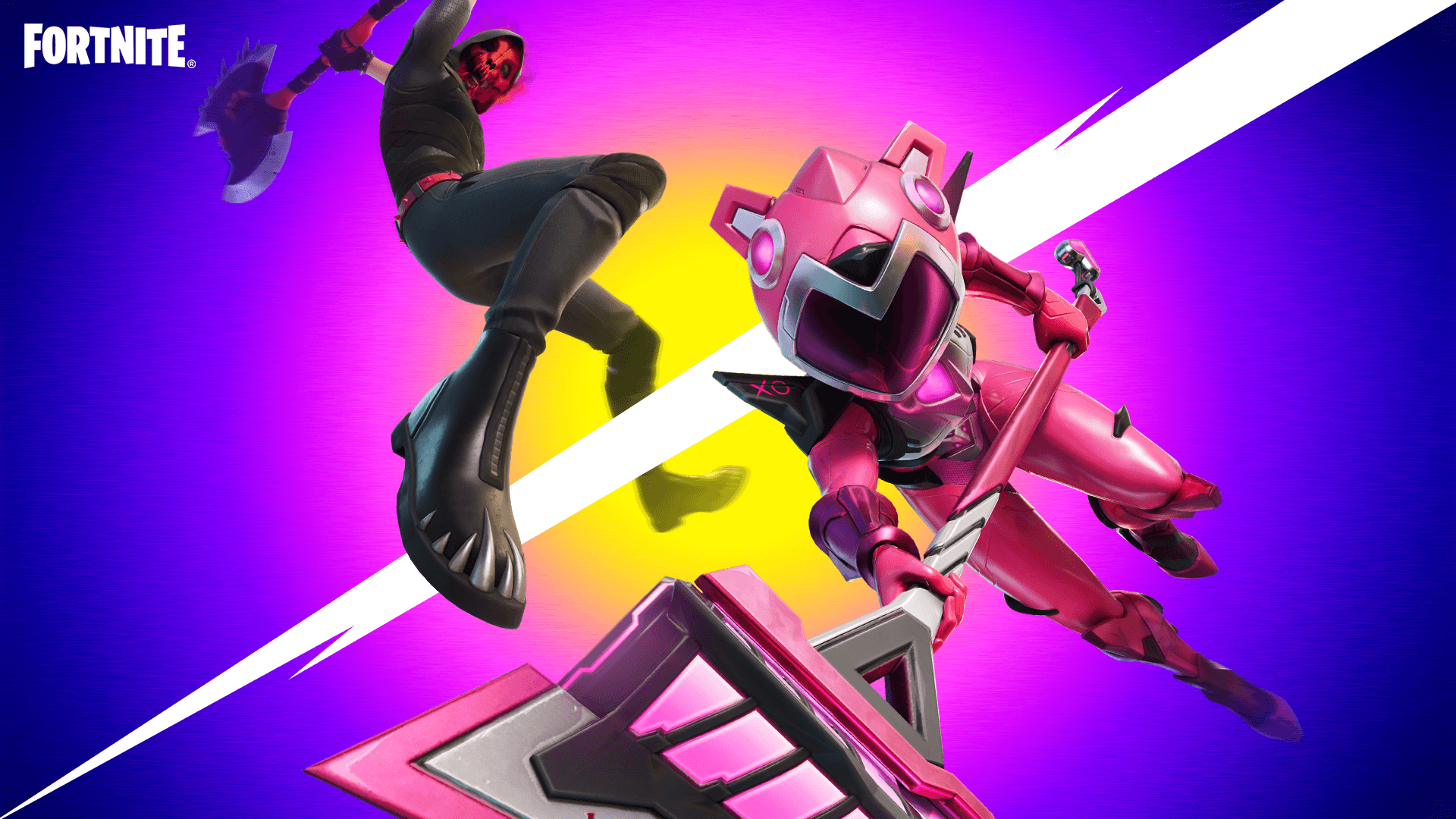 In the start of the match and after each respawn, you will get a new equipment bundle. The battle will take place at one of the POIs, which means that the safe zone will be rather small. If your enemies outnumber you by their eliminations, they will be highlighted for you, so the game will become slightly easier for your team and slightly more difficult for the opponents.

If you’re close to an alien artifact, an exclamation mark showing its location will appear on your map. Now it will be much easier to collect them by using both the maps from our website and the in-game map. 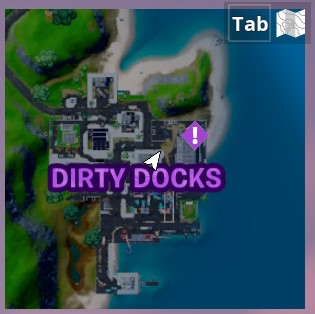 The game’s lobby got changed. The loading screen now shows a teaser of Ariana Grande’s concert. 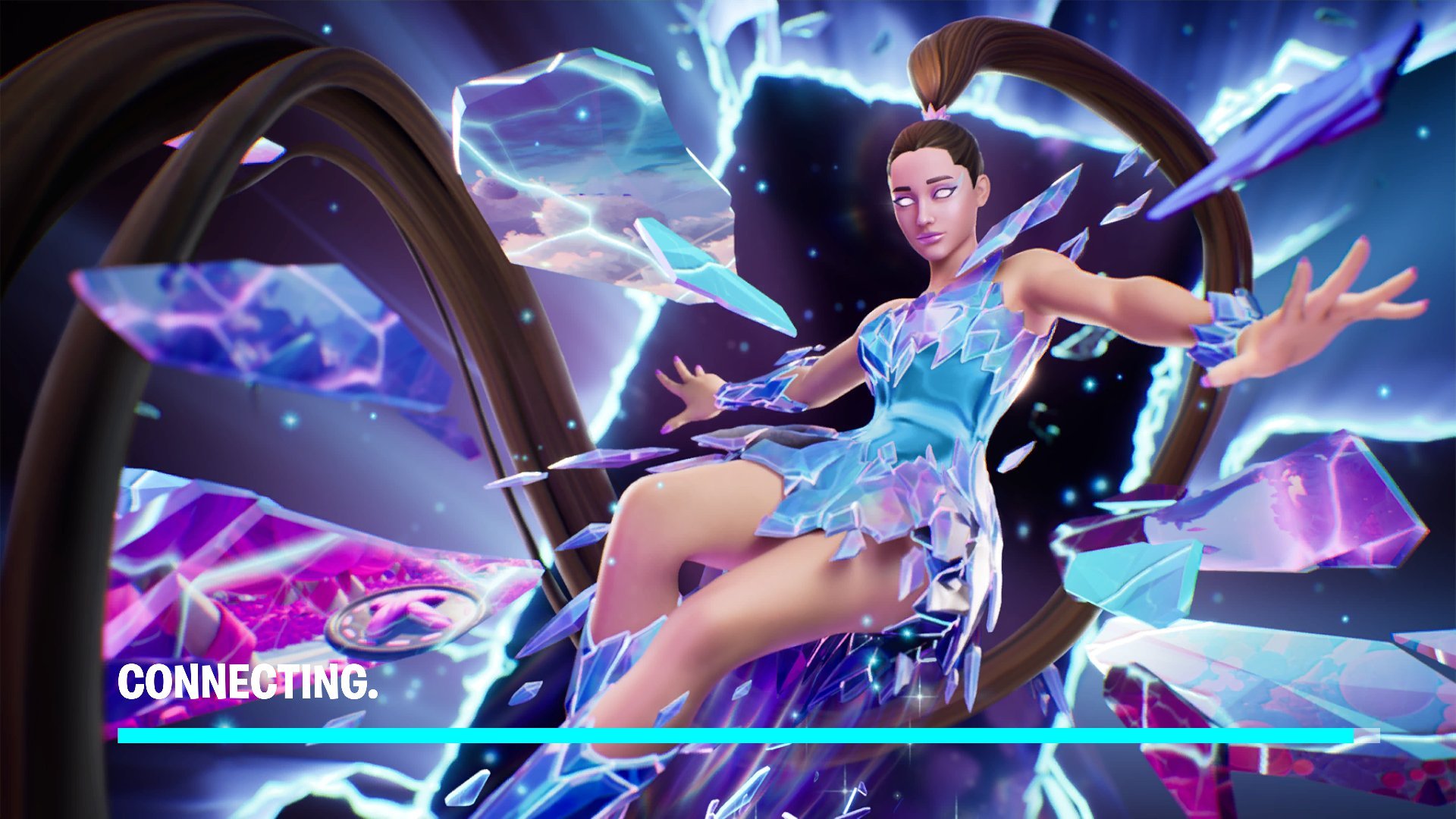 There are two new weapons in the files of the 17.30 Fortnite update: the Burst Pulse Rifle and the Prop-ifier, which is used to disguise you as a prop.

Kevin the Cube’s files were updated – he got some new sound effects. There are rumors that Kevin will appear in the end of Chapter 2 Season 7 and will have a major impact on Fortnite’s lore, but they’re still just rumors.