Fortnite 21.40 update leaks – all the outfits and other cosmetics

The 21.40 update is finally available in Fortnite. We’ve been waiting for it for a whole month, so let’s finally take a loot at what the developers got for us.

The most awaited addition in this update is, of course, the Dragon Ball collaboration, which even brought a separate battle pass (a special tab with rewards) and 4 outfits to the game. For completing the challenges, you can get a dragon glider. 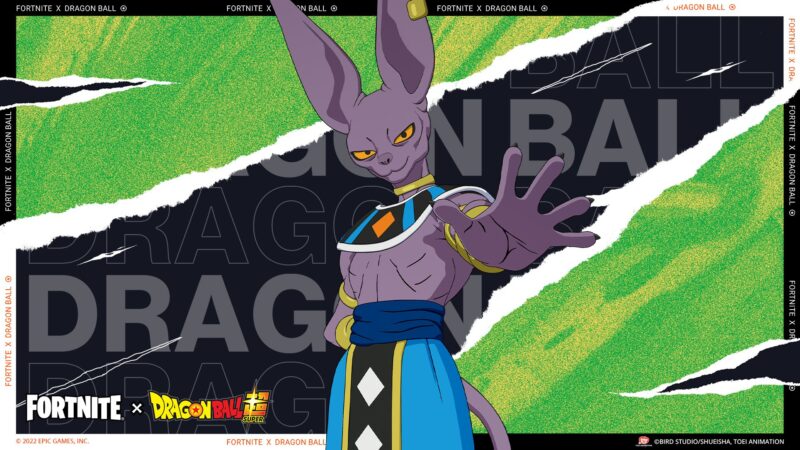 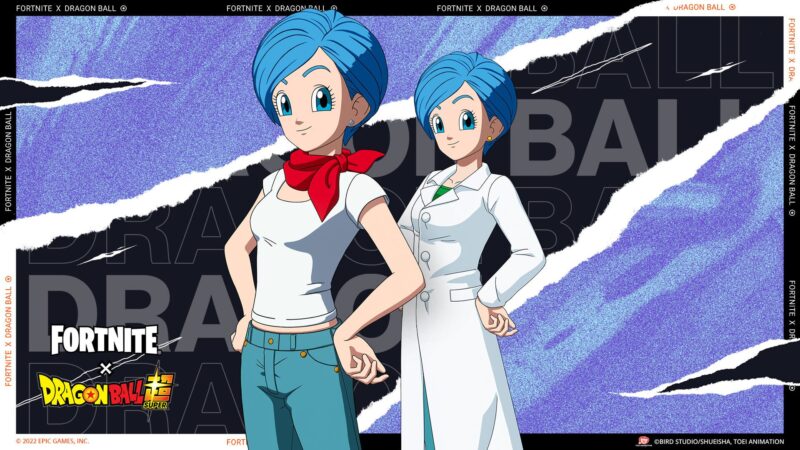 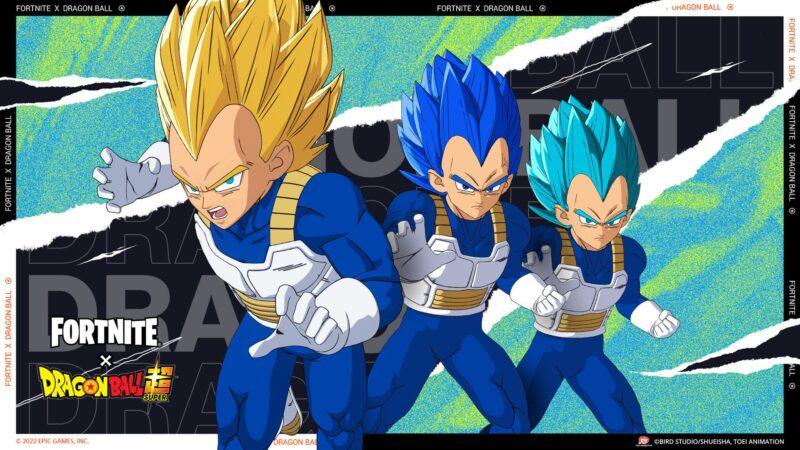 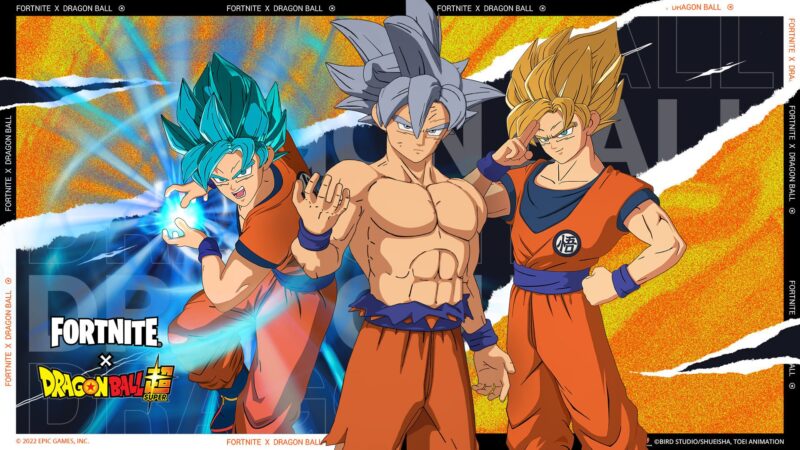 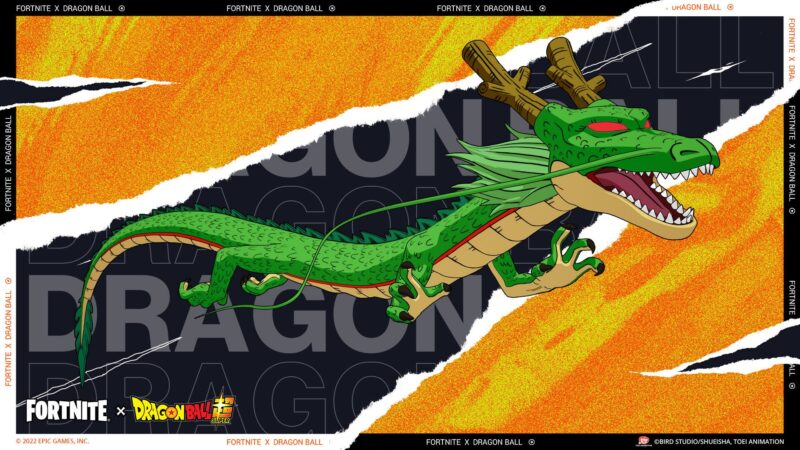 There’s no point in rating these outfits – the anime’s fans will do that much better.

The Save the World bundle will also update soon. This time, the bundle will have a female outfit that looks like it came from The Walking Dead universe. 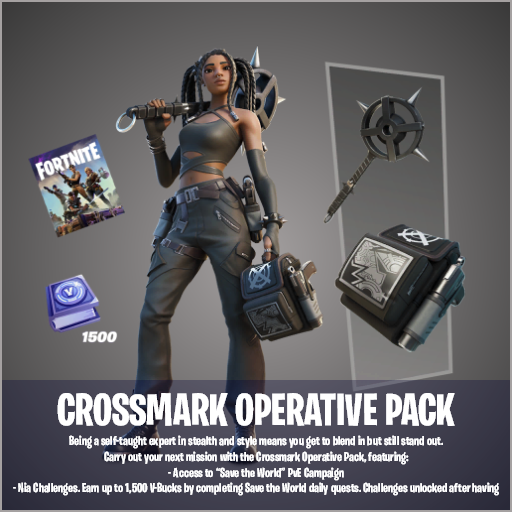 The outfit that will help you level up the battle pass at the end of the season also got revealed. As usual, you will get around 7 levels every week by collecting tokens on the map (28 levels in total), which will both level up your Battle Pass and the outfit. 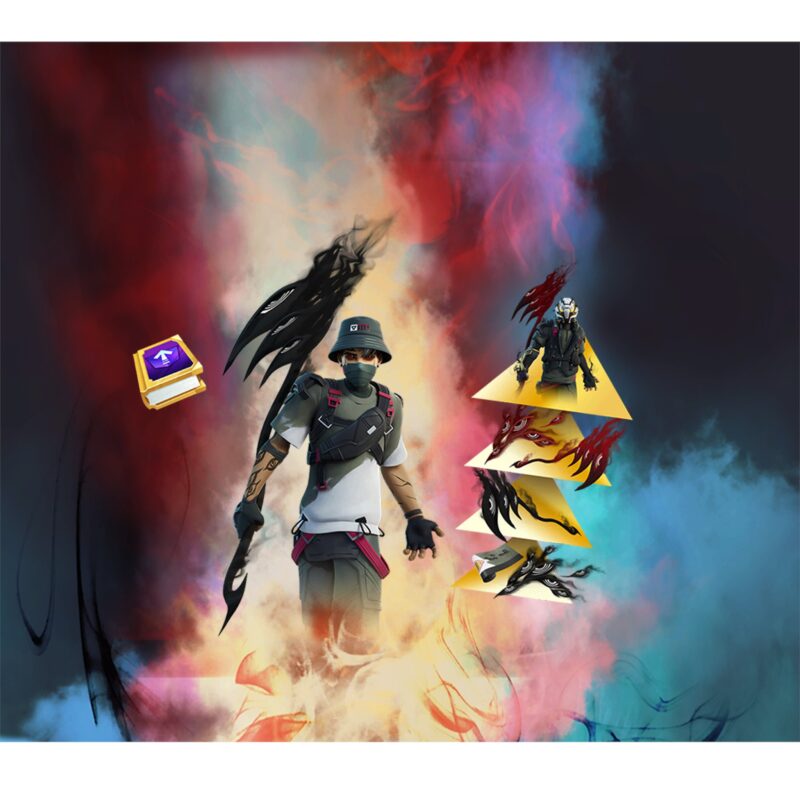 There’s also a bundle that we don’t have any information about (for now). 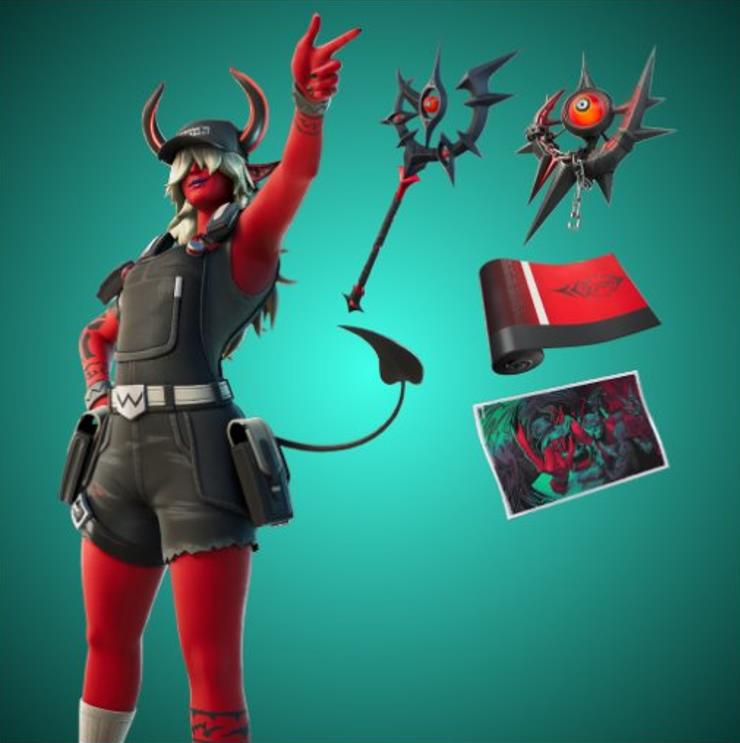 Here’s the image that shows the items that were added to Fortnite in the 21.40 update and the items that will come to the item shop soon. Unfortunately, a month of waiting will probably only be appreciated by the anime’s fans: 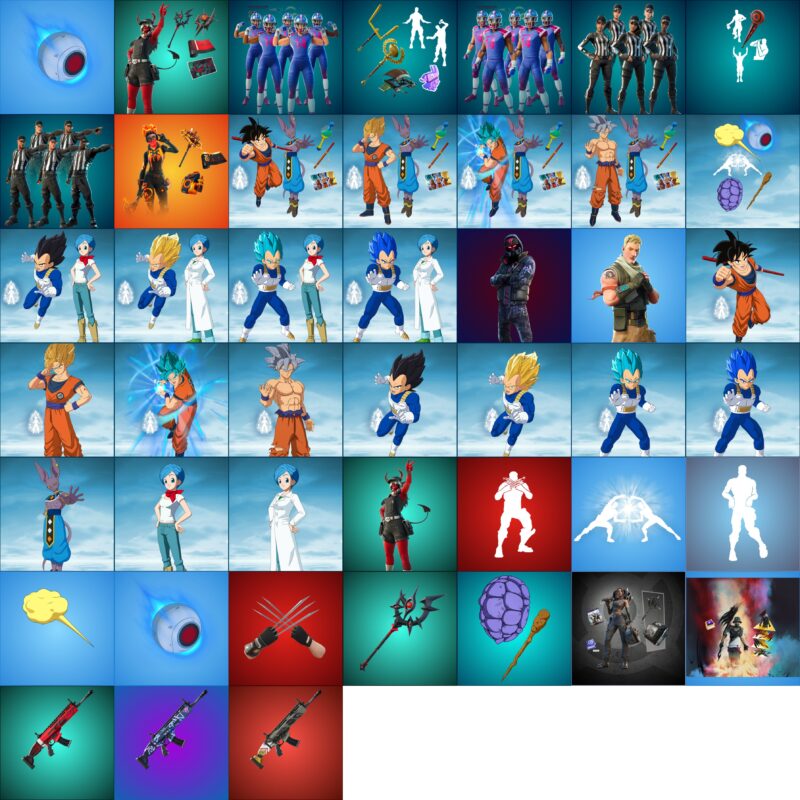