Fortnite 18.30 leaks – all the skins and other cosmetic items

New updates in Chapter 2 Season 8 of Fortnite are coming out all the time, which is really nice to see – the players have more and more content with each week. This week, another update came out, which also brought a lot of new interesting things to the game. Here, however, we’ll only talk about the cosmetic items from the 18.30 Fortnite update. 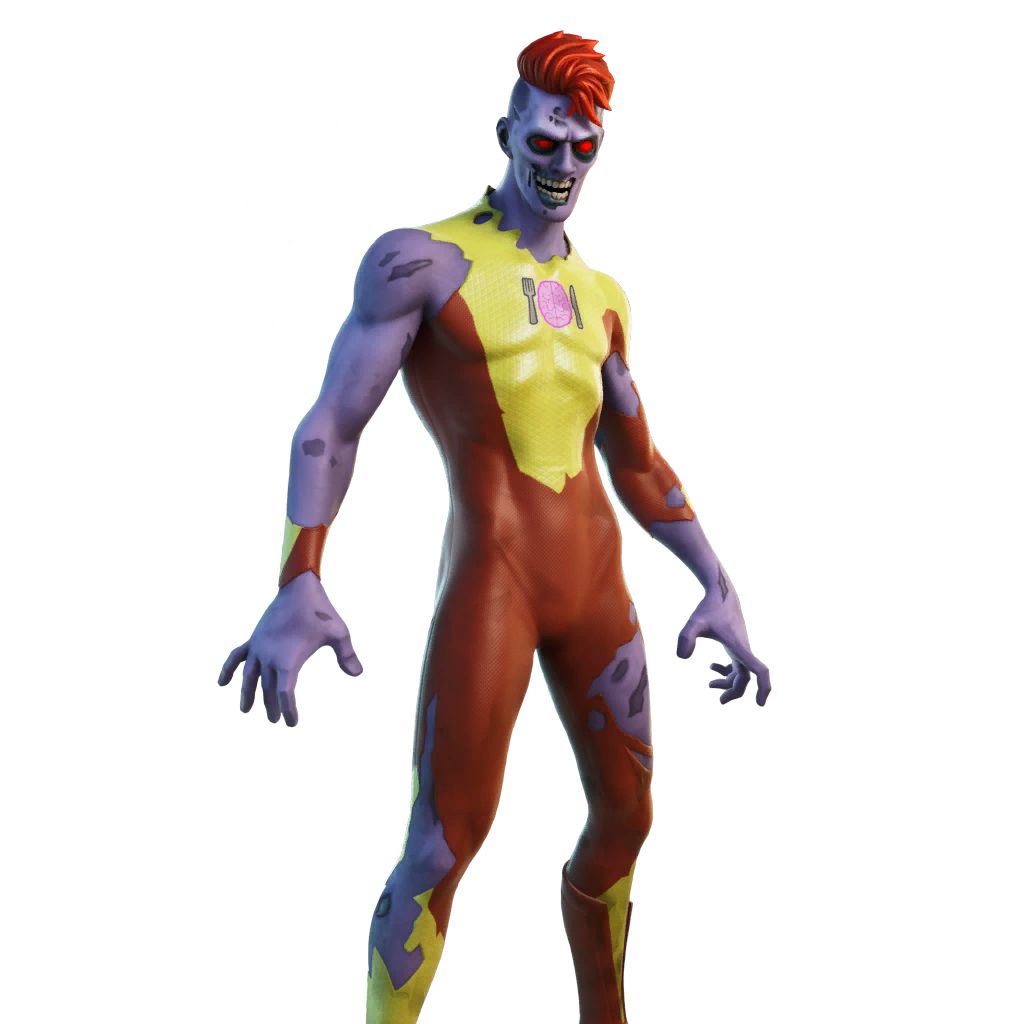 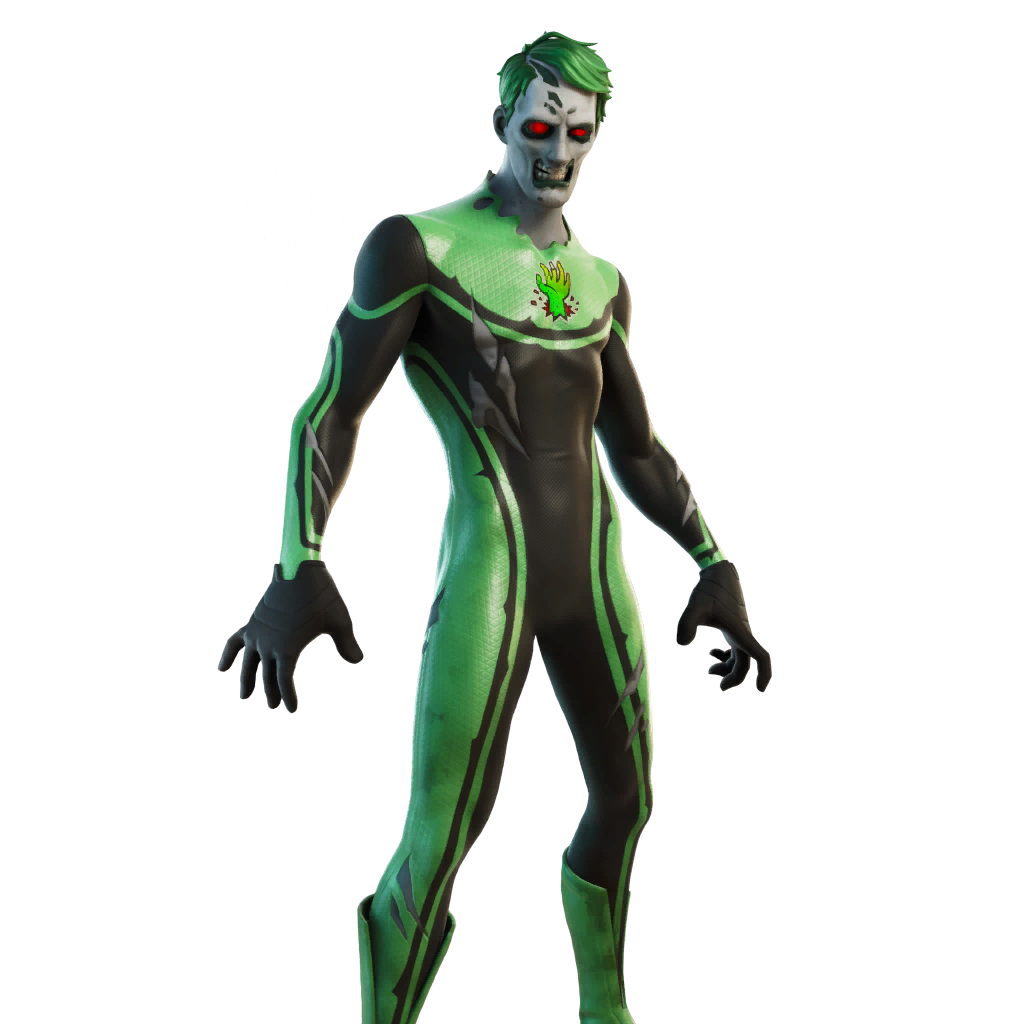 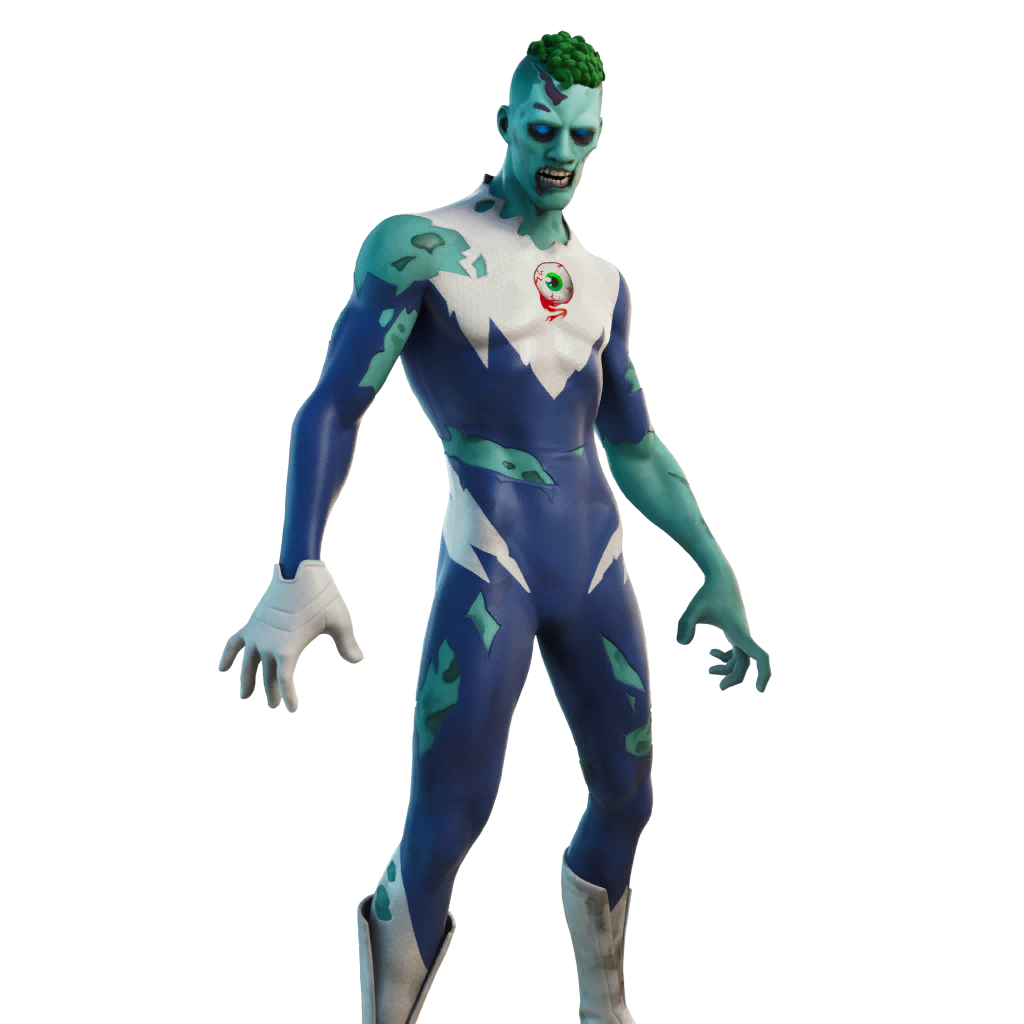 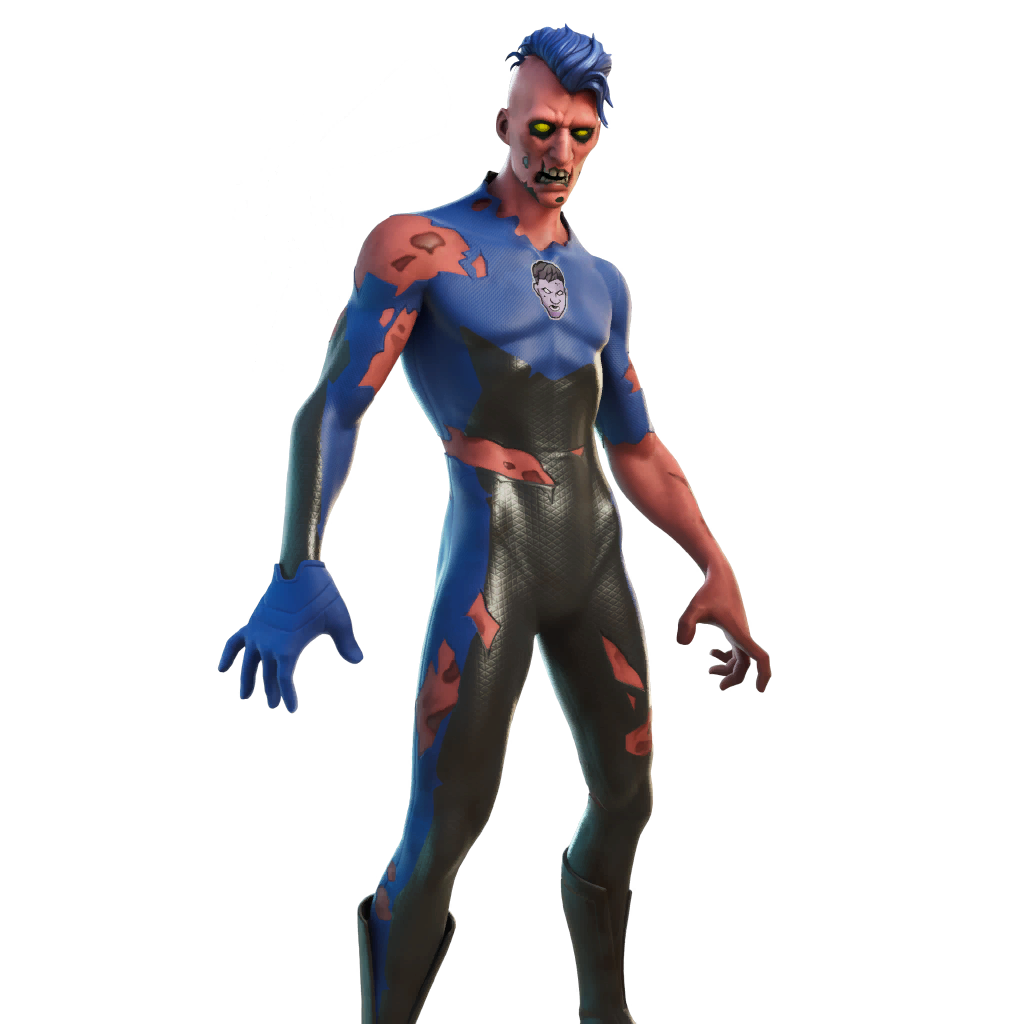 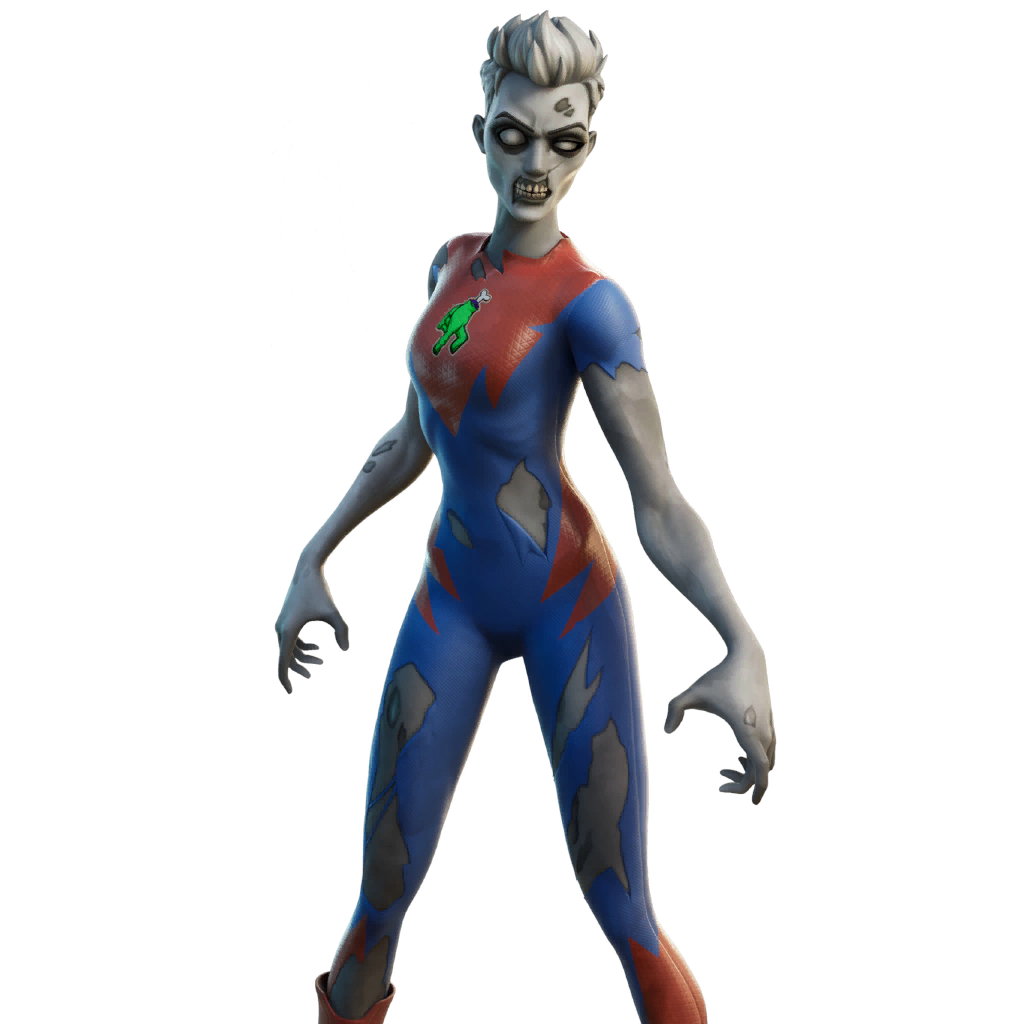 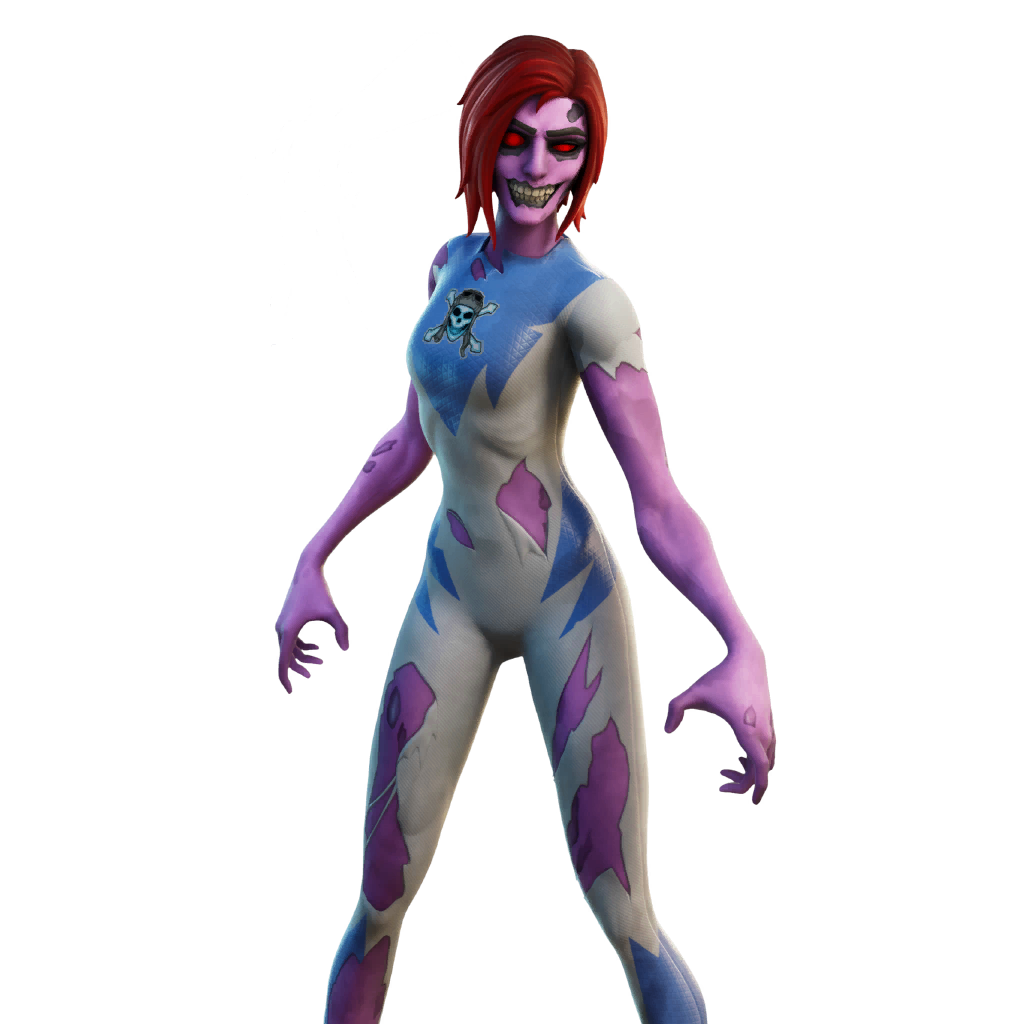 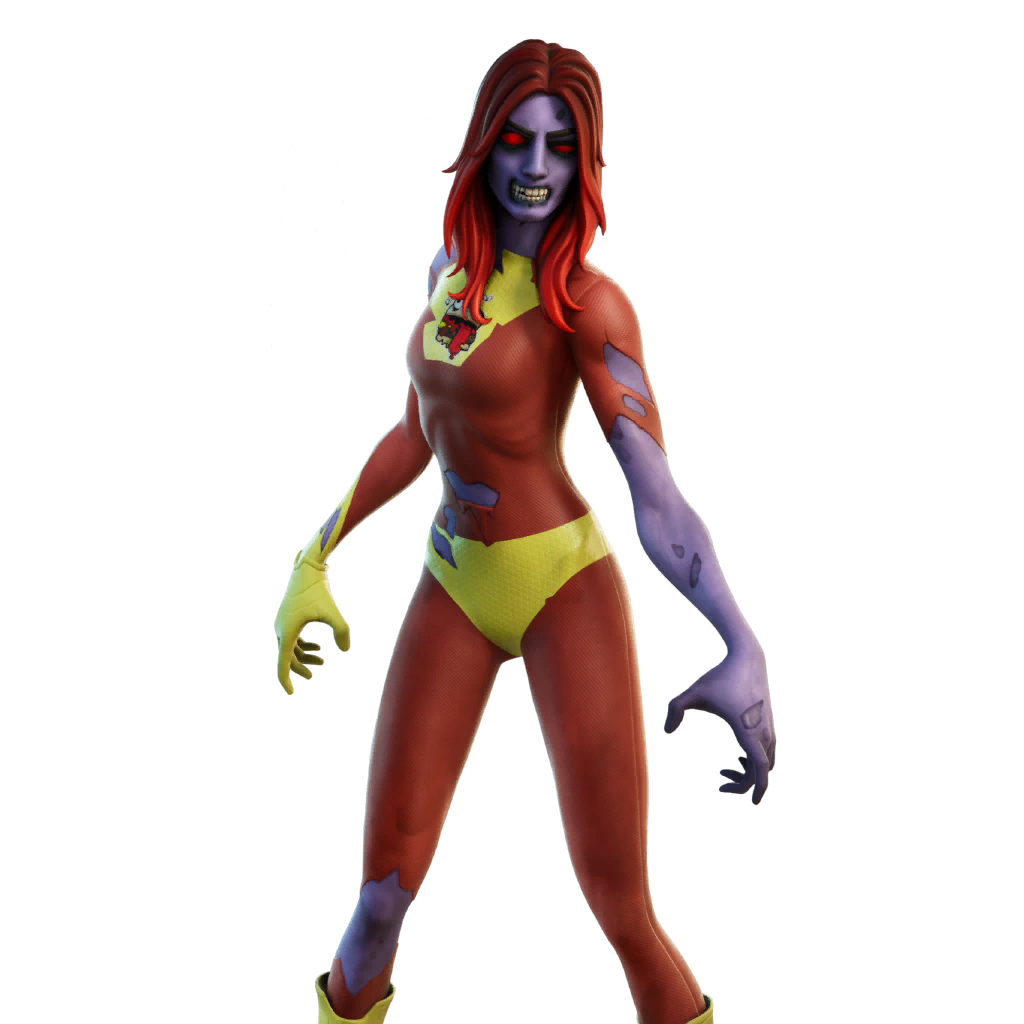 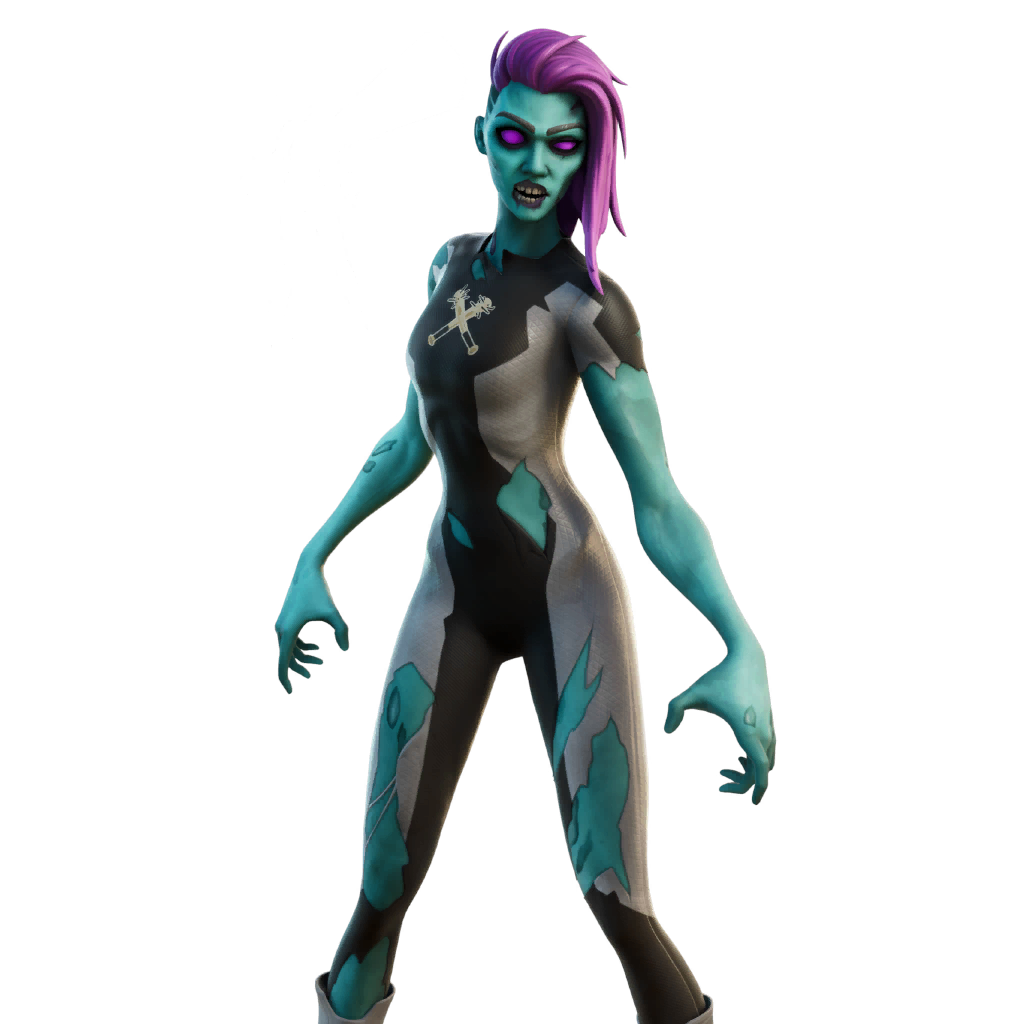 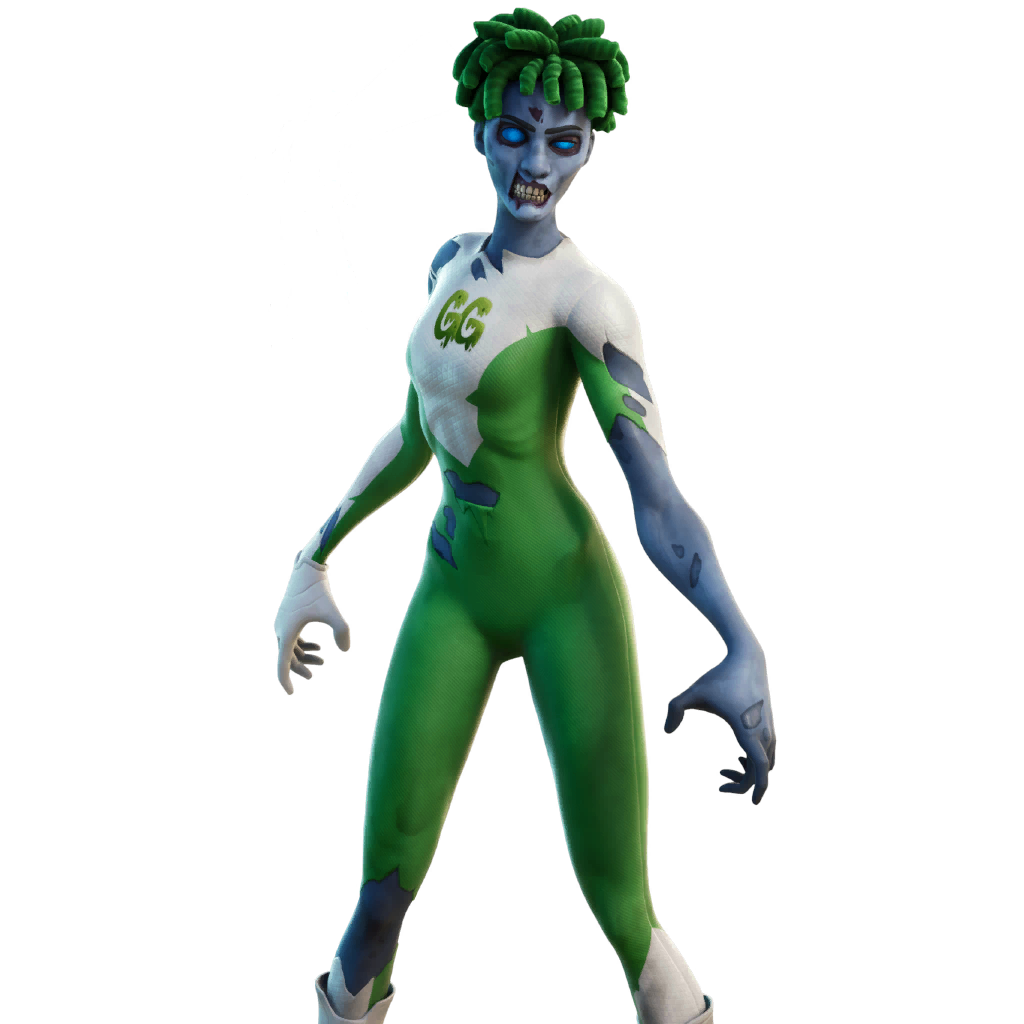 Also, Shadow Midas is already in the game’s files, so you can expect this skin to appear in the item shop soon. Besides it, there’s also a green popcorn outfit:

2 NEW SKINS INGAME! (you can turn on & off Midas’ Reactivity) pic.twitter.com/FHar3kQUi4

Cube Queen’s glider is worth mentioning separately. It’s called Queen’s Procession and is already available for all the Battle Pass owners.

CUBE QUEEN STAIRS GLIDER! (Only usable with her) pic.twitter.com/8ndnmqOhTT

Of course, there are a couple of pickaxes – Reality Render and Antimatter Pulse: 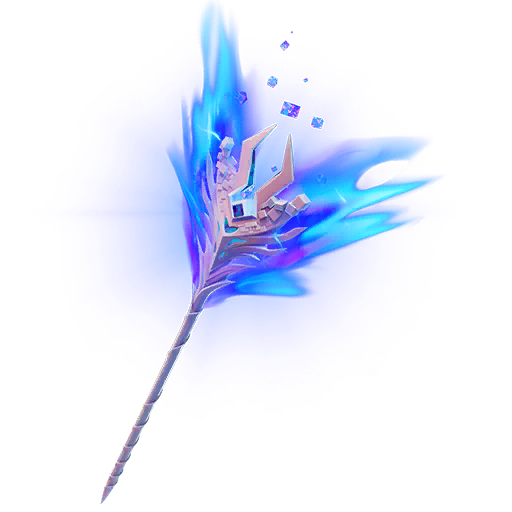 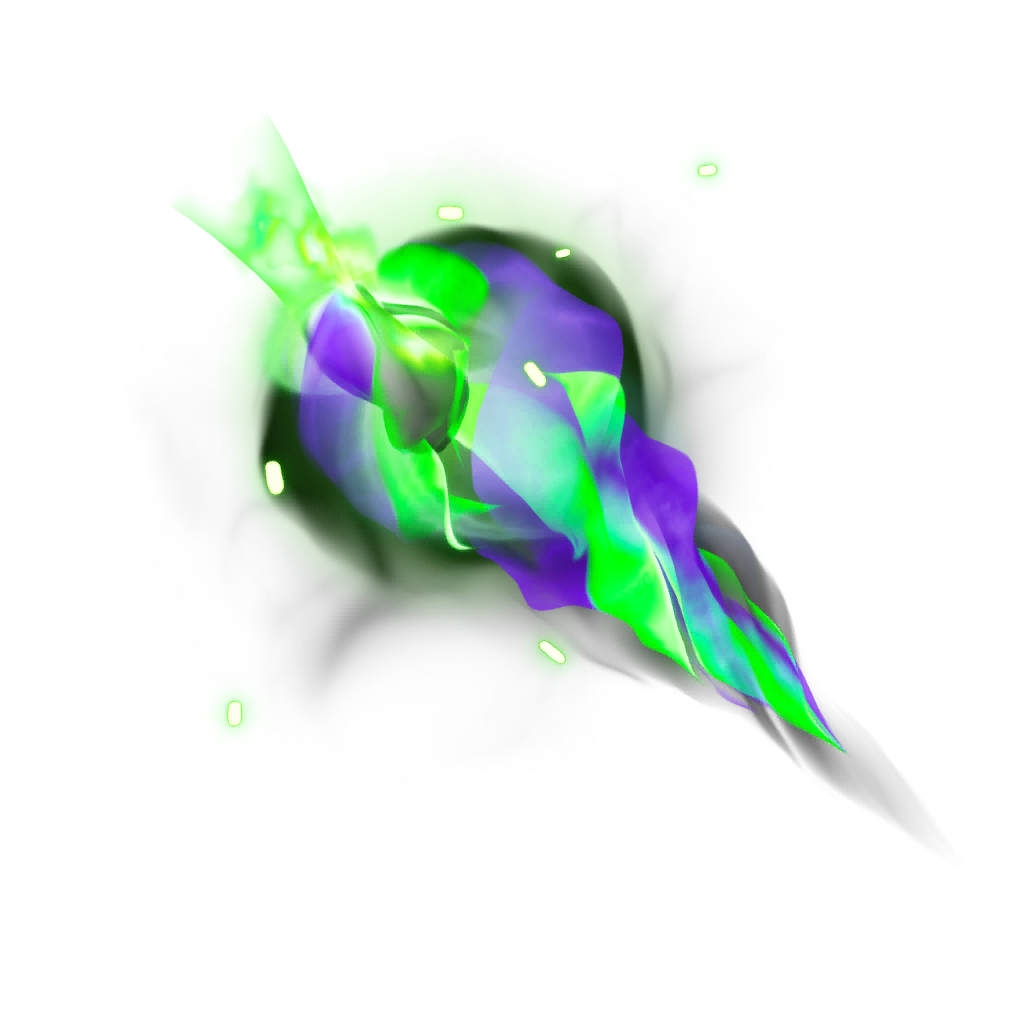 There also are 3 new emotes, one of which is built in the customizable zombie skins:

And here are the rest of the files from the 18.30 Fortnite update: 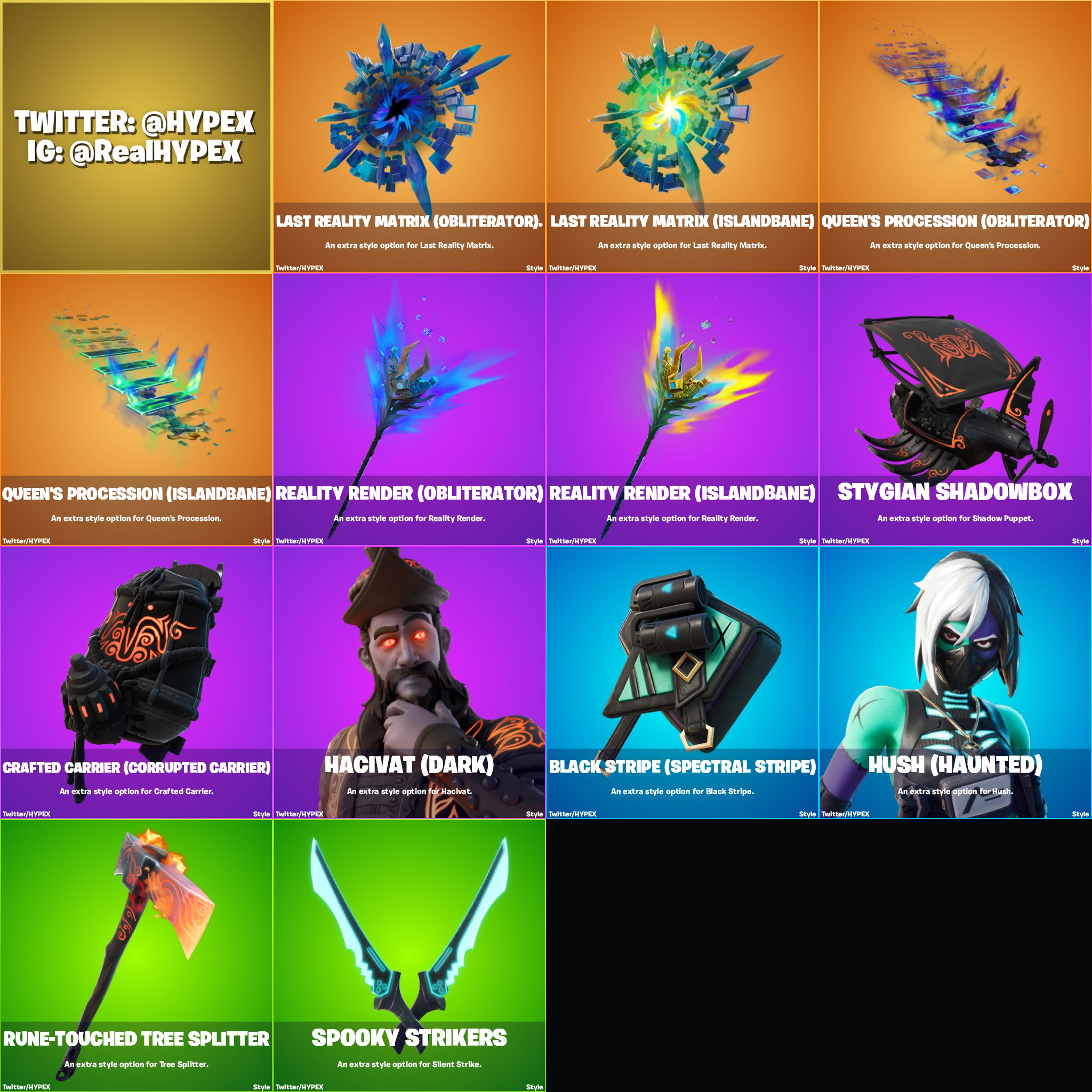 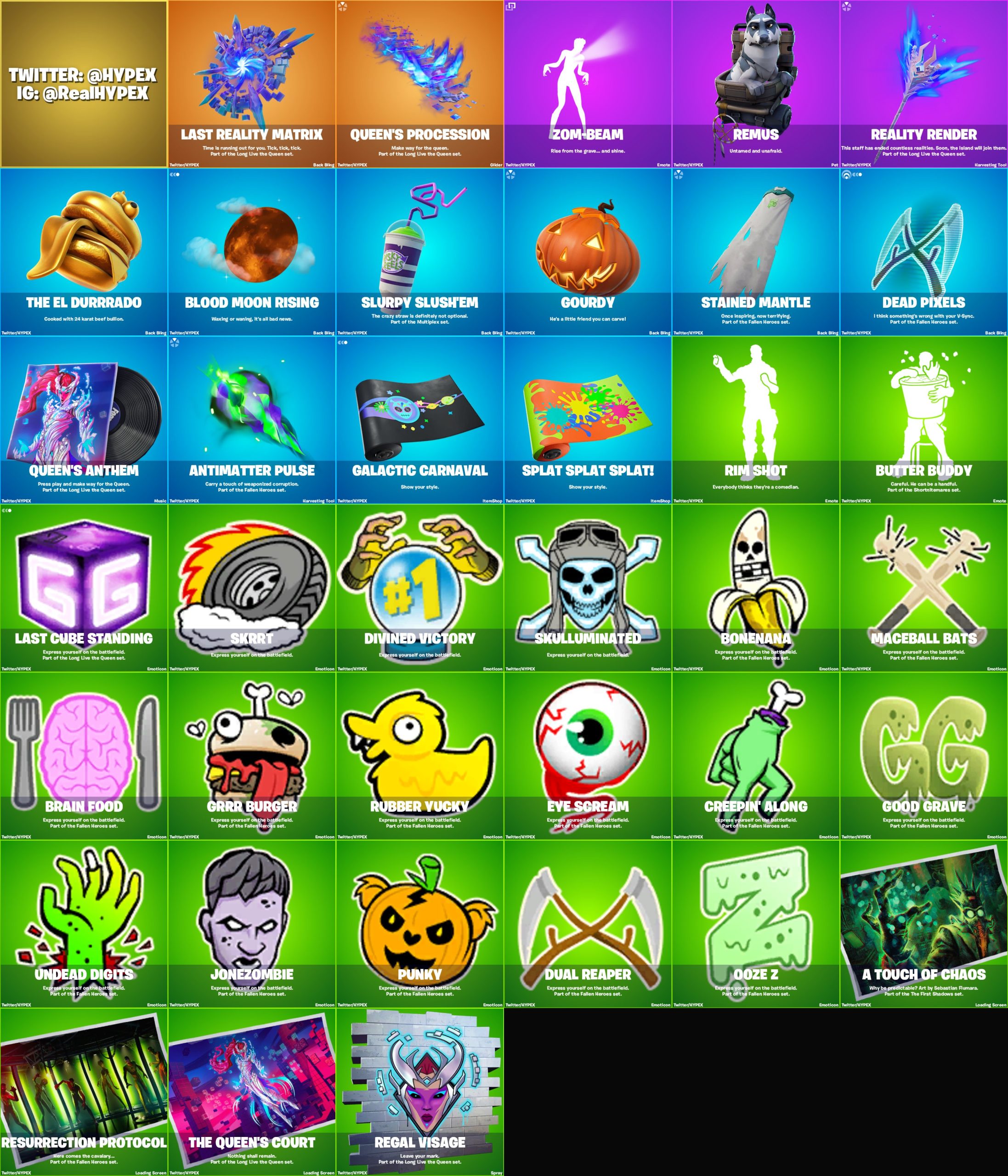