Fortnite 21.51 update leaks – all the outfits (none) and new features

The 21.51 update for Fortnite is already live, and we’d already post the new cosmetics found in it, but, unfortunately, it doesn’t have any. This post from Shiina does a good job in describing the update: 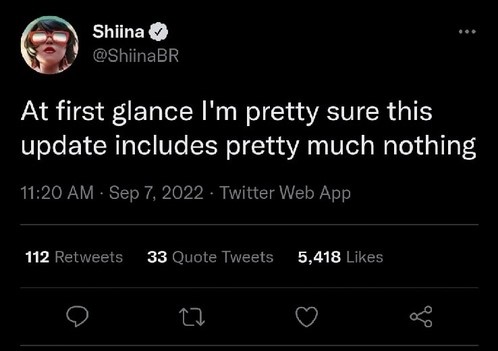 However, there actually are a couple of new things in the game, even though they are not cosmetic items. Now, there are more privacy settings for the voice chat and general privacy, which will be strict for younger players by default. 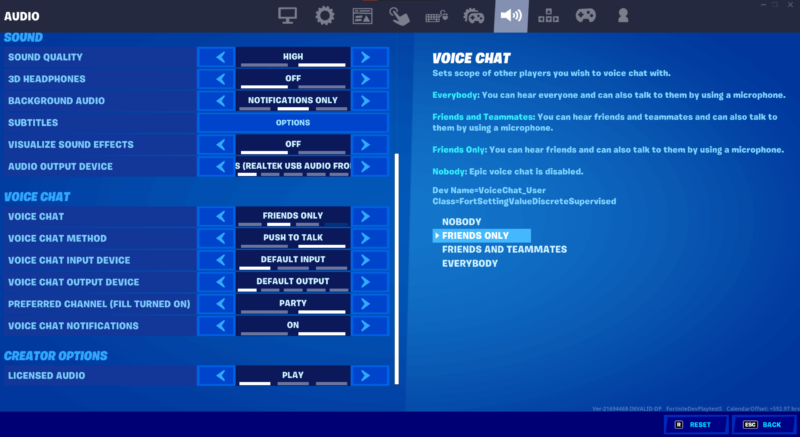 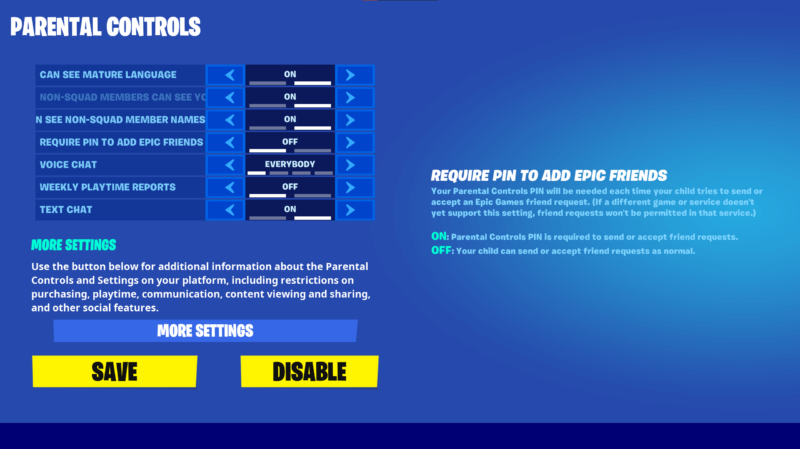 There are some more changes made to the item purchasing system. Now you need to hold the button for a moment in order to actually buy the item you want. And if you want to refund it, you will be able to do so until you use it in a game, and not until you close the window like before. 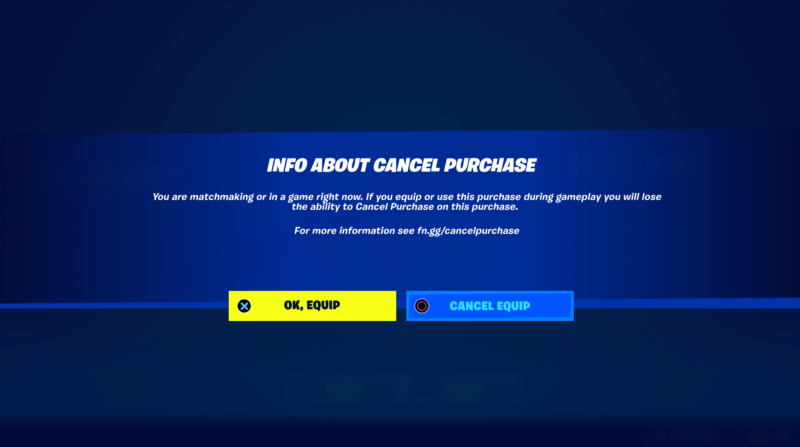 However, these changes probably aren’t everything that Fortnite developers added in the 619 megabytes that the 21.51 update had – it’s quite a large size for such minor changes. Perhaps, the developers either did a good job at encrypting the files, or the data miners aren’t telling everything they know.