Today is a good day! The Anvil Rocket Launcher has been added to Fortnite. Below you can see the location and stats of the weapon.

New items in Season 2 Chapter 3 just sprinkled us! You can swim in them, but not to forget that many of these new products are deadly. Such an innovation can be considered the Fortnite Anvil Rocket Launcher. 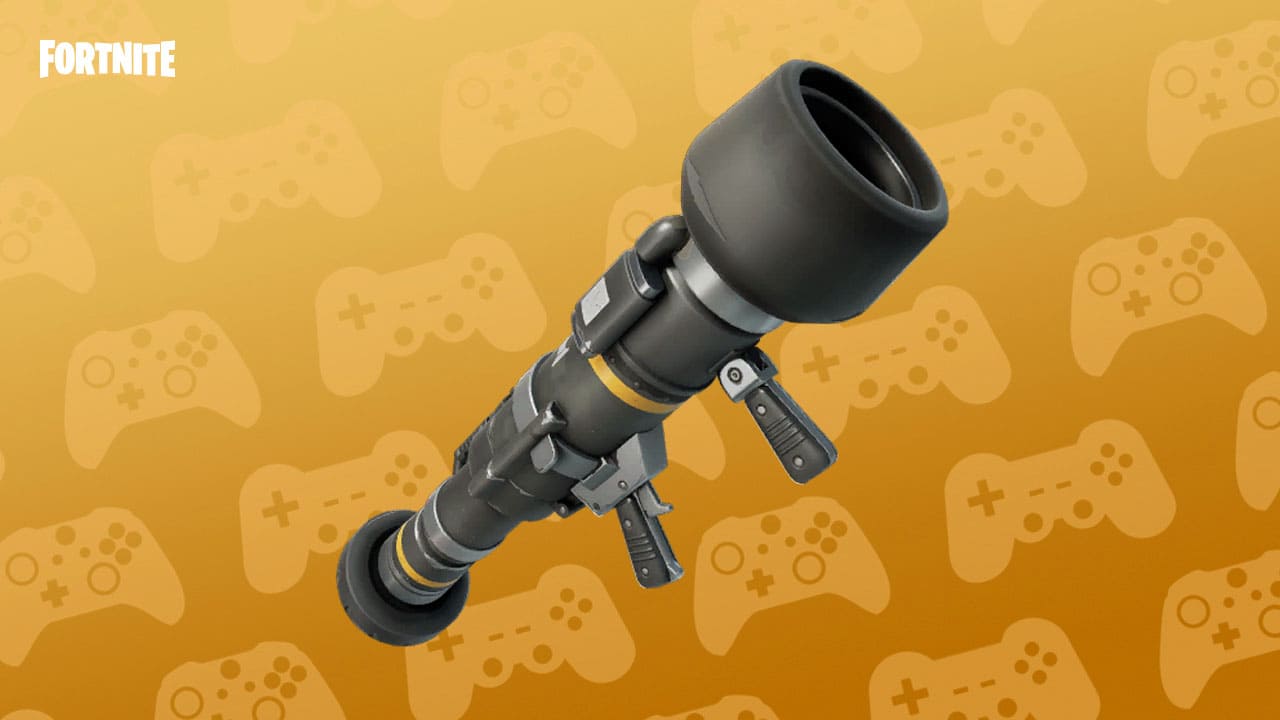 Fortnite Anvil Rocket Launcher appeared in the game thanks to a content update dated March 29, 2022. And with this weapon, no high-tech transport is terrible, because the rocket launcher was created just against tanks and battle buses. 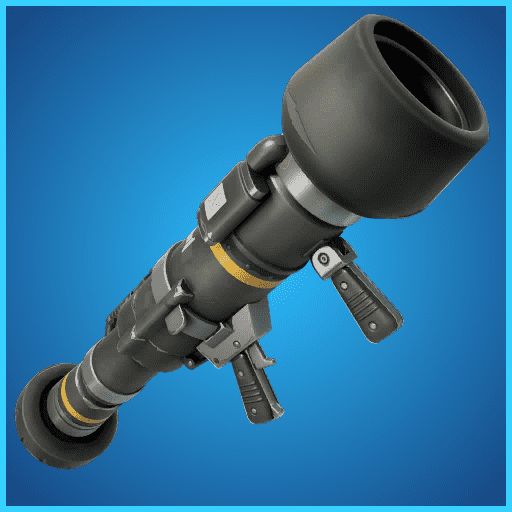 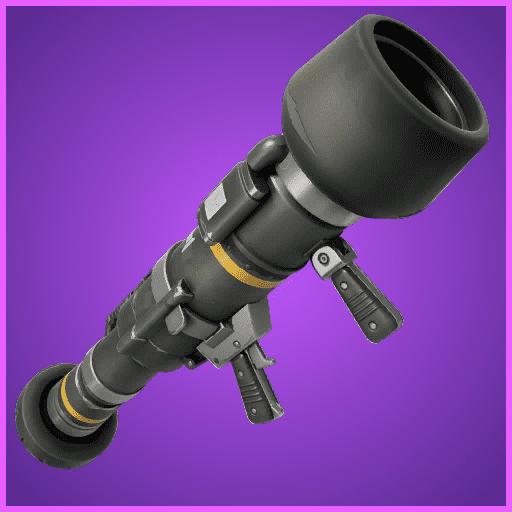 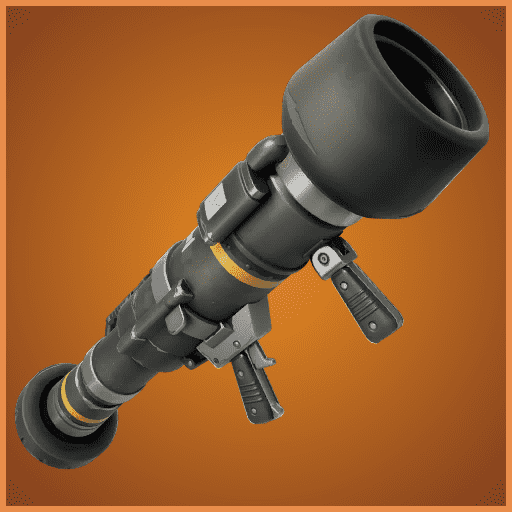 Compared to the classic rocket launcher, the Fortnite Anvil Rocket Launcher has high damage. The main thing is to get from the weapon into the objects you need to destroy.

This weapon can be found in chests, rare chests, in supply drops, and from sharks. Do not forget that you can search Seven Supply and IO Chests. 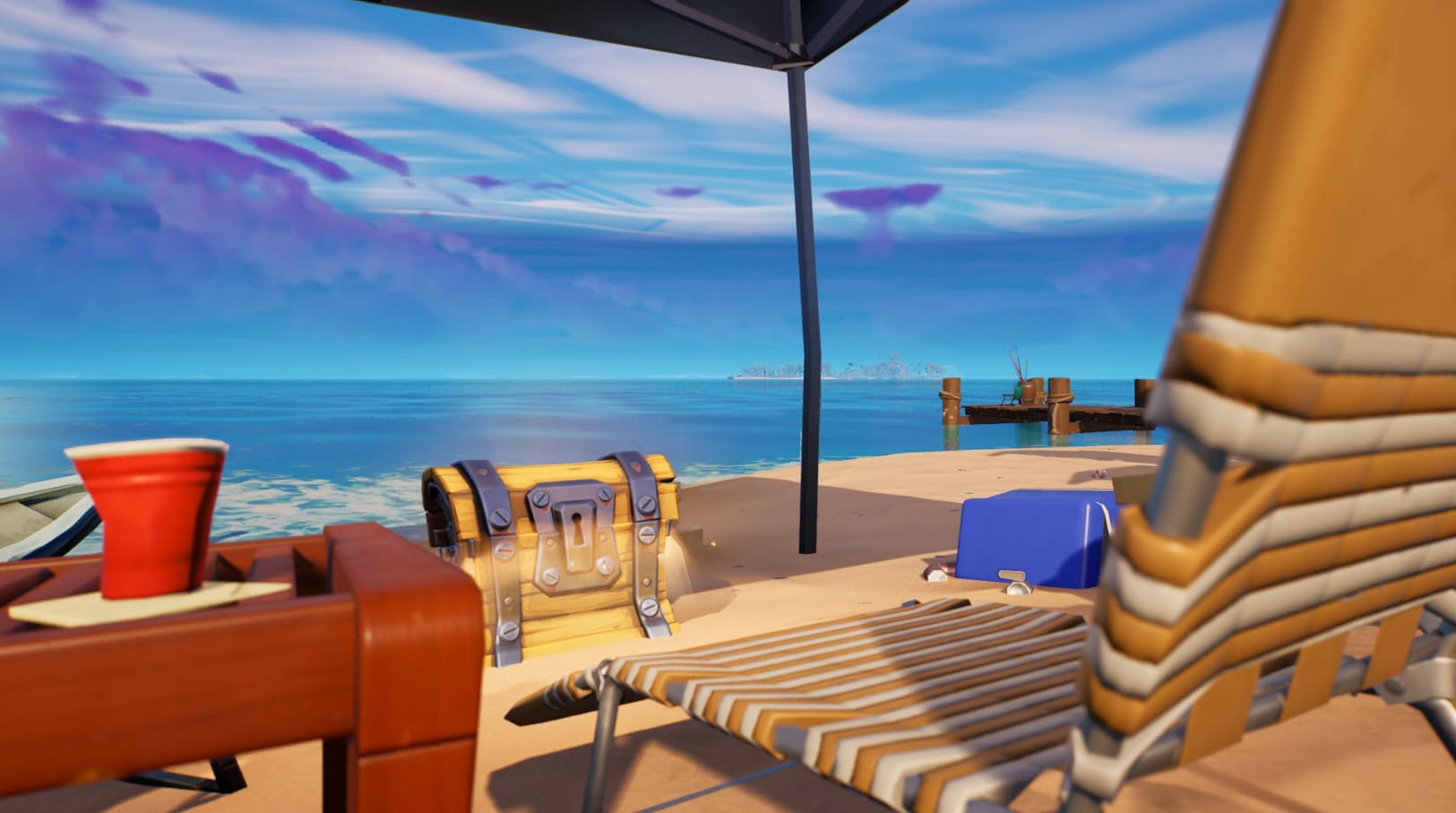 The fastest way to get weapon is by killing sharks. Here you will also encounter randomness, which is inevitable, but at least you will spend time with interest.