Fortnite Arena Hype finally reset! This means that all your points are gone and will have to be earned again in Season 2 Chapter 3.

Oh, how many hardships the arena players have endured over the past few months! They were not broken by the nerf of webshooters and other weapons, as well as the lack of some new items. It’s good that they at least have the build, which some now lack so much. But let’s not talk about items, let’s talk about the in-game hype – it has finally reset.

Read also: The best level up maps in S2C3

On March 29, 2022, all arena points were reset to zero, and now Fortnite players need to earn points again. This is a great opportunity to conquer all the same heights of skill, but in Fortnite Season 2 Chapter 3. 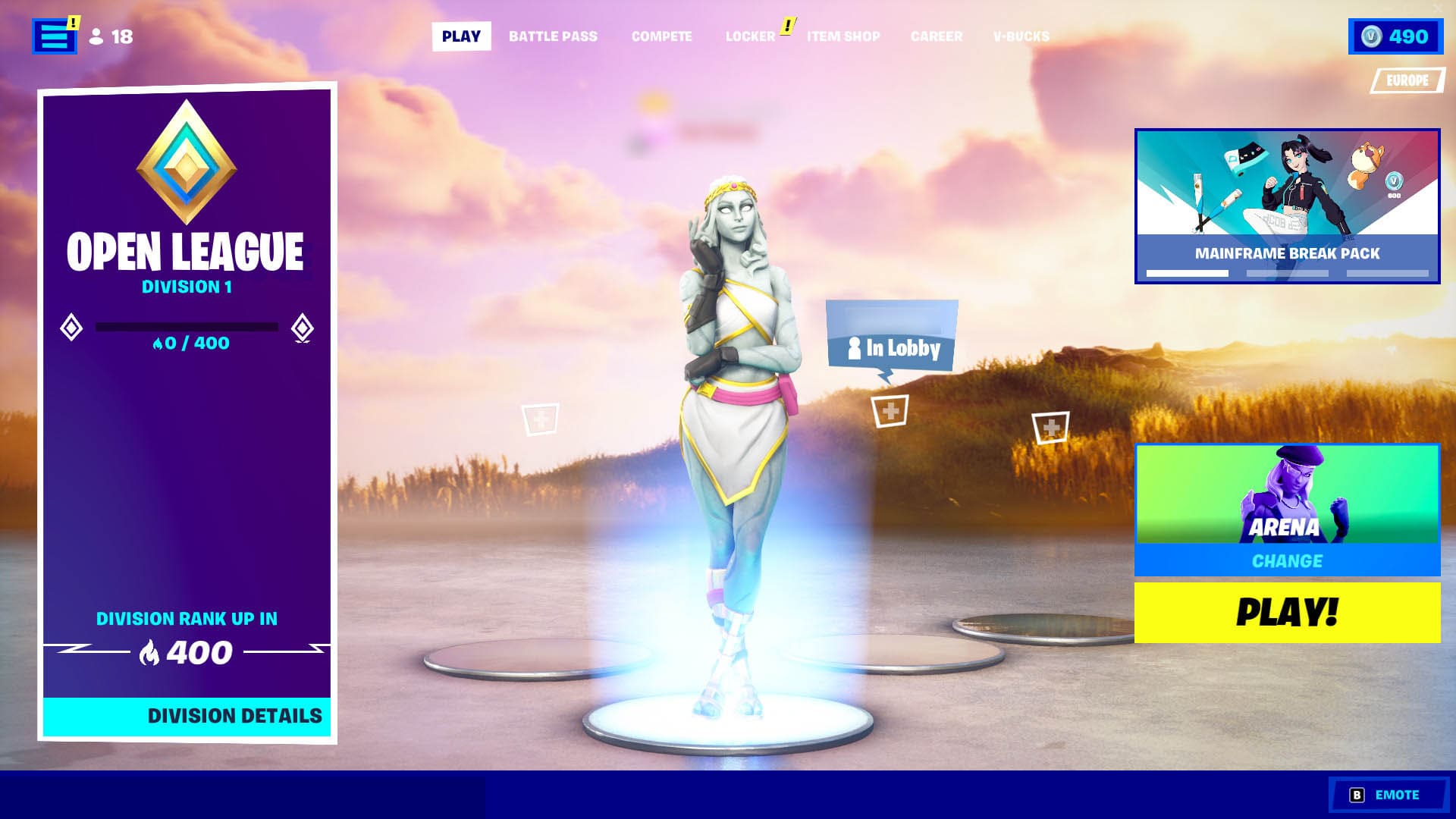 The reset of the Hype took place last season around the same time – then the players were extremely eager to earn a new rating with webshooters, but few knew that they would eventually be left with 10 charges.