Fortnite bundle with a female version of Midas – Marigold

We’ve had a lot of exciting things through these long, full of adventures, Fortnite seasons. We’ve traveled, beaten some enemies, waited for events and even suffered all the troubles with Apple. And flying through time, there was one dream in Fortnite players’ hearts, almost unrealizable, but so beautiful – a female version of Midas. And finally, the dream almost came true – Marigold skin was found in the game files, completely repeating the concept of the popular content creator kitsu.

I LOVE YOU @EpicGames
THANK YOU SO MUCH FOR THIS AMAZING OPPORTUNITY pic.twitter.com/ulII094OUi

This skin will be sold only with a bundle, which you can only buy for real money. Yes, unfortunately, having some V-Bucks isn’t enough for this bundle. 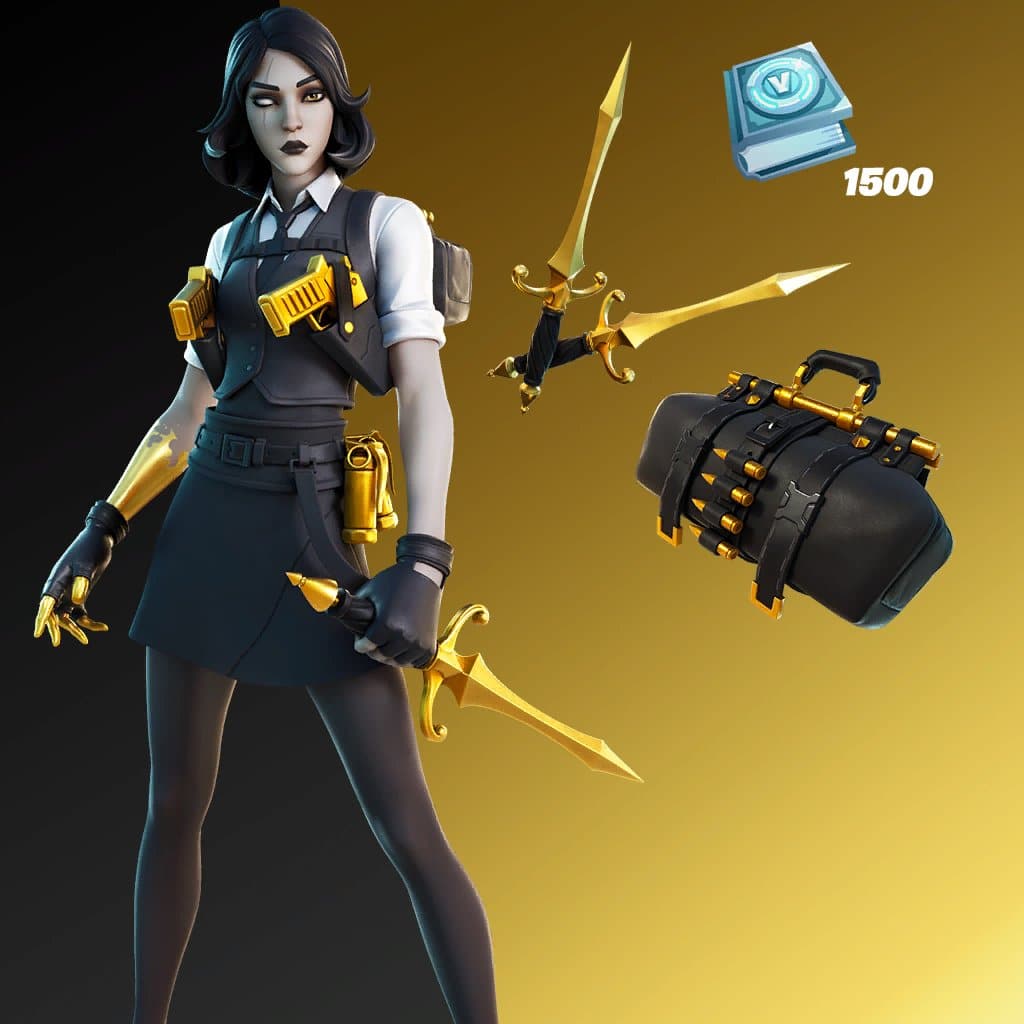 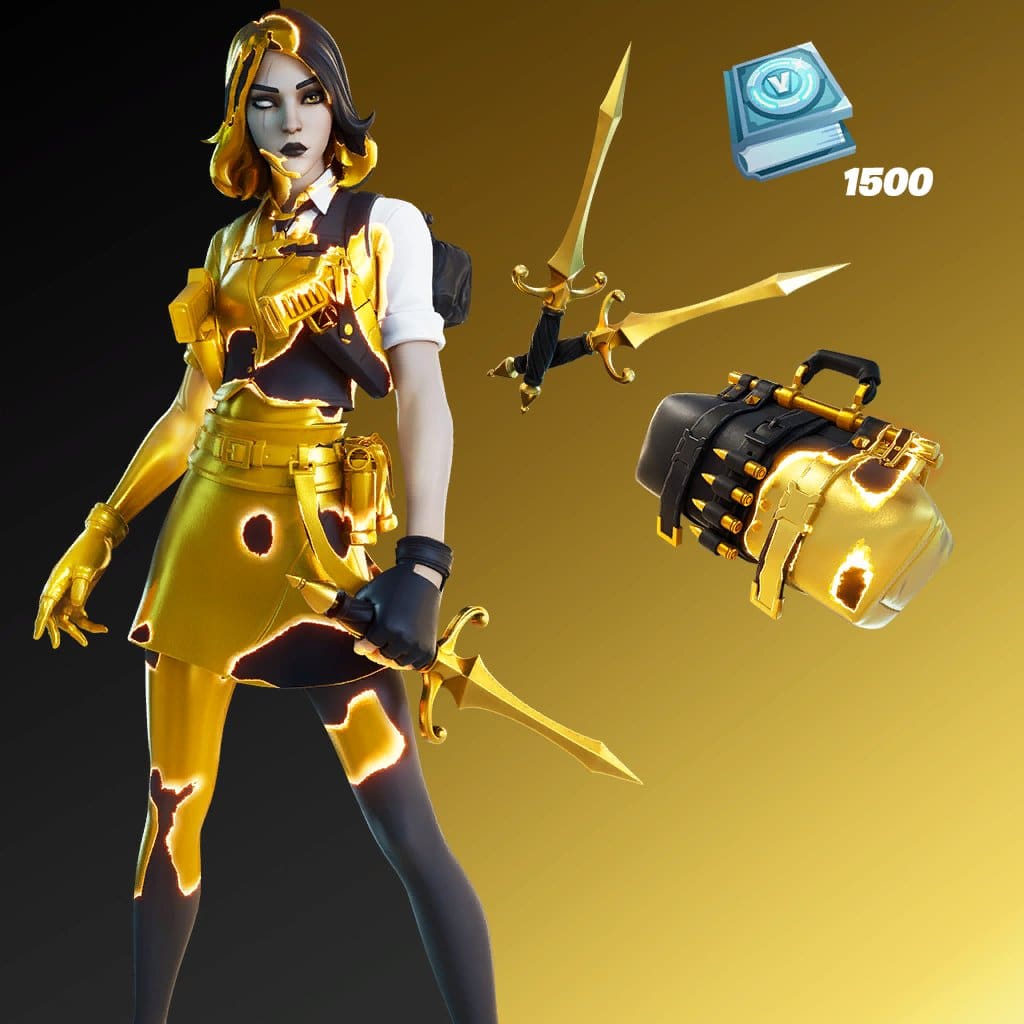 The price of the bundle, according to preliminary data, will be around $15.

The Marigold skin, as you can see, has two selectable styles, similar to Midas – a classic and a gold-plated ones. However, unlike Midas, whose gold has progressed with the level of the battle pass, the amount of gold on the female version will change with the number of eliminations you make.

The set will include a pickaxe and a back bling. Marigold’s back bling will also have an additional gold style. And there is no need to talk about pickaxes – they are already golden. 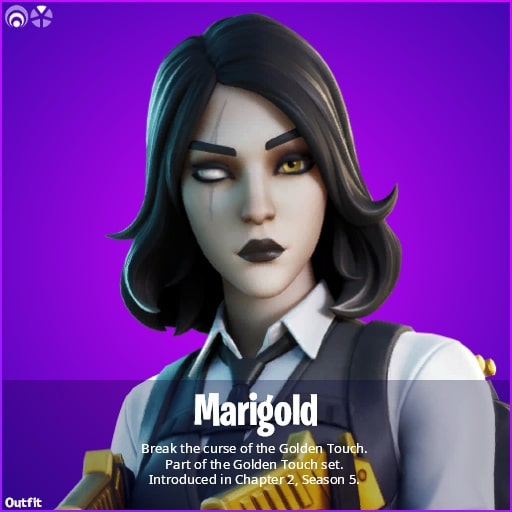 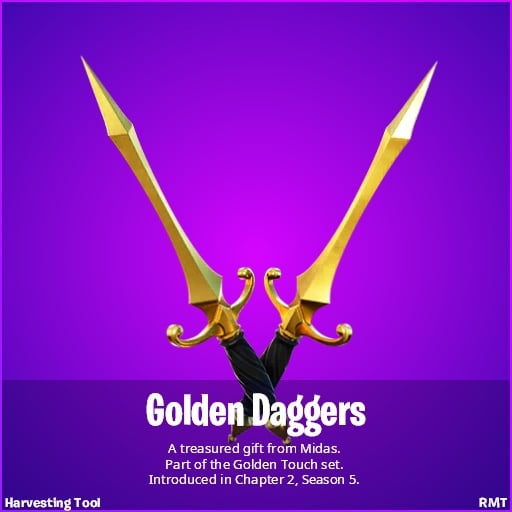 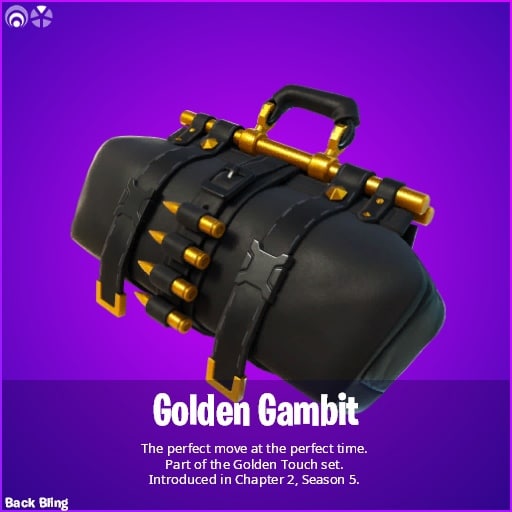 Also don’t forget about the Challenges, which add up to an additional 1,500 V-Bucks. The list of the challenges is presented below. 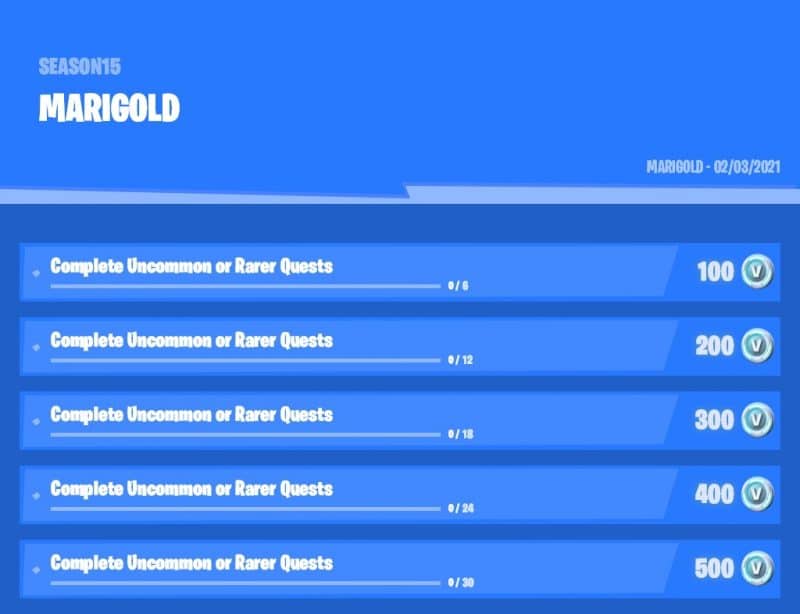 It seems like for this female version of Midas, Fortnite developers can be forgiven for all the collaborations people don’t like, which we’ve probably had enough of during this season.