Everything was fine until this moment, everyone was discussing the upcoming event, but suddenly, Epic Games have moved the new Season even after it already was moved once (to June 4th).

The new season is coming on June 11, if it’s not being delayed again. We don’t know why it was moved, but it’s probably just because of the lack of time to finish everything.

Epic Games have also mentioned the event called The Device, which will happen on June 6 at 14:00 ET. Seems like it’s the event that was going to happen on May 30, but the timer isn’t changed yet, so it may be an additional event. 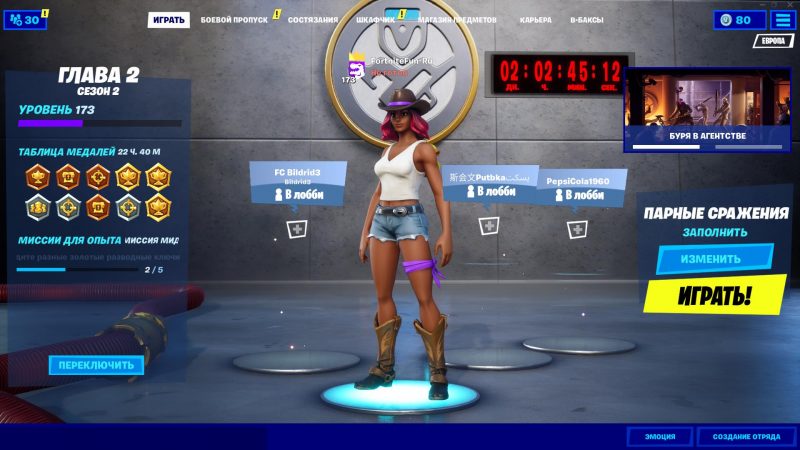 Well, the players will now have some more time to level up, but we all understand that everyone has most likely already got everything they wanted to get from this season. Even though we understand that Epic Games probably have some serious reasons to move the new season, many players are unhappy with another delay.