Chapter 2 Season 4 Week 3 challenges are finally here, as well as a new update with a new boss, vehicles, upcoming outfits and much more. Most of the challenges are pretty easy, but some of them can cause troubles if you don’t know the game very well, so the maps and some tips can be useful for new players. You will get 25 000 XP for completing each challenge, and the final one will give you twice as much if you manage to complete it.

Steamy Stacks isn’t a new location anymore and can be easily found in the northeast corner of the map. Here you can see where all the chests may spawn, as they don’t have the 100% chance of spawning anymore. Just loot 7 chests and you will get 25 000 XP. 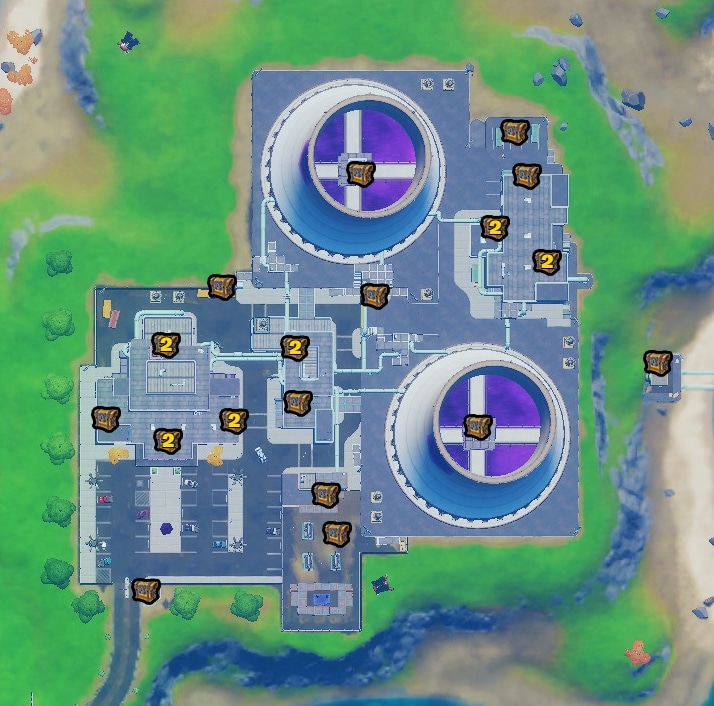 The second location needed to complete the challenges is much older than the first one. It is also more popular, and will become even more popular because of this challenge. Trying completing it in Team Rumble isn’t the best idea because the safe zone probably won’t be close to this location, so select a classic game mode and eliminate as many players as you can.

By the way, if eliminating enemies is hard for you, there’s a Ghost henchman inside one of the eastern houses. If you kill him 3 times, the challenge will be completed.

Weeping Woods is a giant forest, so collecting wood there won’t be a problem. It is easily noticeable on the map, so land as close to it as you can and destroy all the trees, fences, bushes and furniture you see. This time is will be easier to complete the challenge in Team Rumble because farming there is much faster than in normal game modes.

To complete this challenge you need to harvest 500 wood.

Panther’s Prowl is a new Point of Interest on Fortnite’s map. You can find it between Misty Meadows and the dam. It is quite bright and easilly spottable on the map, so you can easily find it, but if you don’t, there’s a map below. To complete the easiest one of Week 3 challenges just land or come there – just by doing so you will get 25 000 XP. 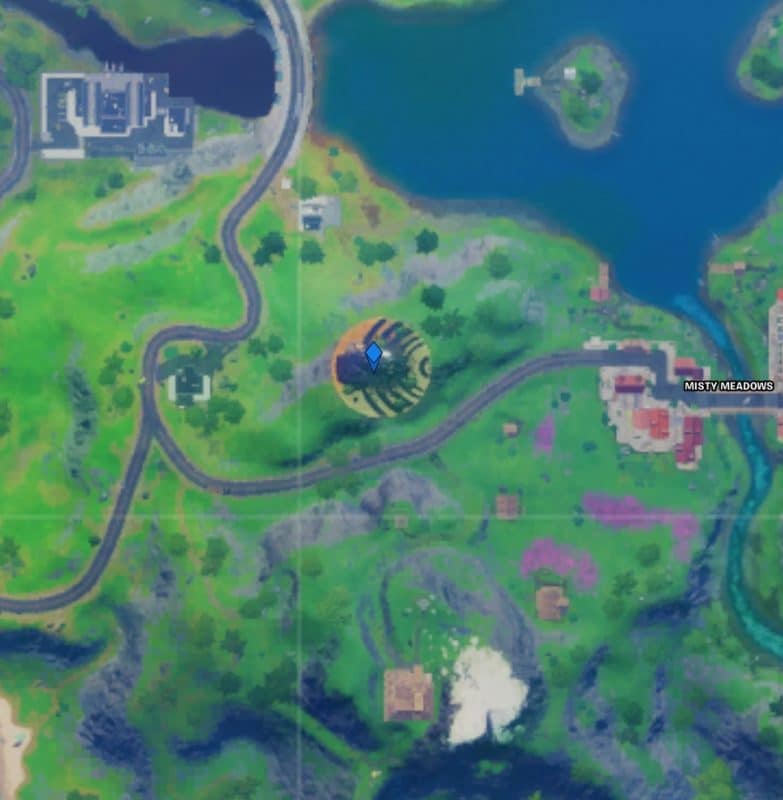 This week 3 challenge is one of the hardest ones. The gas pumps take really long time to explode and players probably won’t even come close to them for a long time since this challenge is out. That’s why it will be easier to complete the challenge by using Gas Cans. They can be found pretty easily and to explode one, just throw it close to your enemy and shoot the can after it lands.

There’s a strategy that in theory may help you. Just take a gun (it’s better if it is an AR) and fill other 4 inventory slots with gas cans. If you see an enemy nearby, throw a can and then shoot it. But in a real game is will be really hard to damage anyone before he builds a luxury hotel 50 meters tall, so here are 3 ways to complete the challenge easier.

To complete this challenge, you need to deal 250 damage with gas cans or gas pumps.

The fire trap is the only damaging trap in the game at the moment. Luckily, you don’t need to deal any damage with it. Just find 3 of them and place them anywhere you want to complete the challenge and get 25 000 XP. The easiest way to get some fire traps is to open a Llama or a Supply Crate, which appear very frequently in Team Rumble. Llamas are not that easy to find, but there’s still a chance of finding one, and if you do – open it before anyone else does. Once you’ve placed 3 traps you can proceed to the hardest one of week 3 challenges.

Stark Industries is a new location that replaced Frenzy Farm with the most recent update. 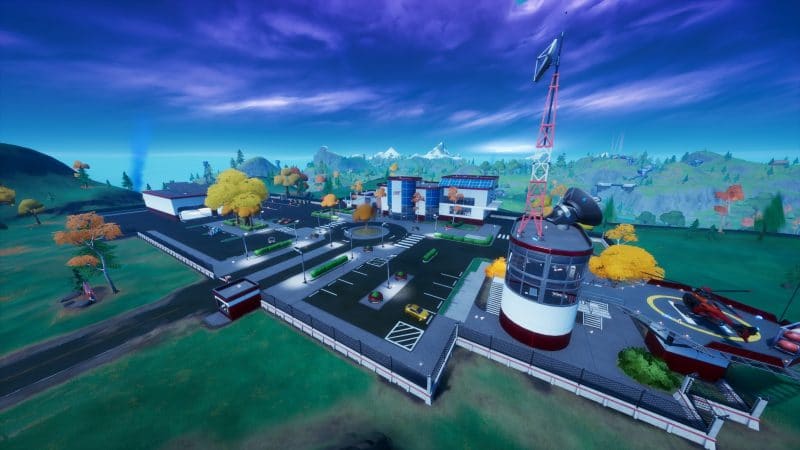 The location is where the new boss Iron Man is, so there will be tons of people trying to eliminate him and get his skills. I recommend you to wait for a while before attempting to kill him and complete the challenge, but if you don’t like to wait, here are some tips that may make the challenge easier for you:

Remember that you need to kill the boss and not just deal some damage to him, so the last shot matters the most. If you can’t complete the challenge for a while, you can try stealing the kill. It’s not the best thing to do, but if there’s no other way, this might help.

Iron Man is much stronger than Doctor Doom, his ray can hit you even through a wall, so I really don’t recommend being on the same height with him. If you are higher, you can always quickly jump down, so the ray misses and you can finish Iron Man more easily.

This challenge is the hardest one from all the week 3 challenges, so if you can, grab a teammate or even 3 of them and try to kill Iron Man in Duos or Quads. If you teammate eliminates Iron Man, this challenge will also be counted for you.