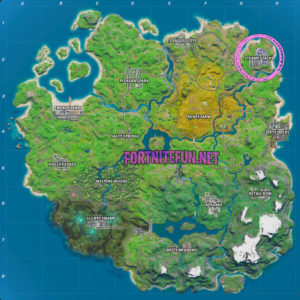 Steamy stacks is a location on the new Fortnite map that appeared in the Battle Royale after Season 1 Chapter 2 update. Steamy stacks can be detected at the junction of G2 – H2 cells; in the north of Dirty docks and in the west of Craggy cliffs.

The area of ​​Steamy stacks is not similar to any of the previously existing locations. It is unique both in its style and direction. Indeed, on the last map of other seasons, we observed there is either a jungle area, then groves.

At the Steamy stacks location of the cooling towers is a monument to Kevin, several plant buildings and huge pipes of a nuclear power plant with suspiciously purple liquid at the bottom. Should I think that this will somehow affect the plot of the new season? In any case, we don’t have time for this – there are so many things to study, so many things to search!

Loot in Steamy stacks location is not the worst and it is enough for a few people, but not units. Try looking for chests in the factory itself, I’m sure you will not be disappointed! 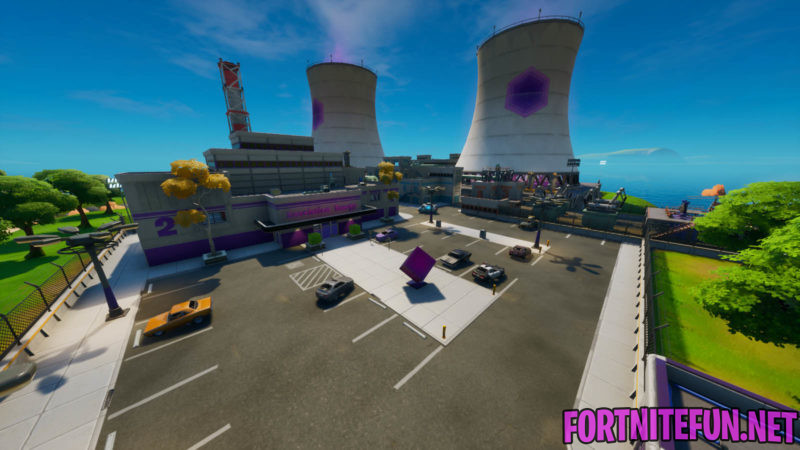 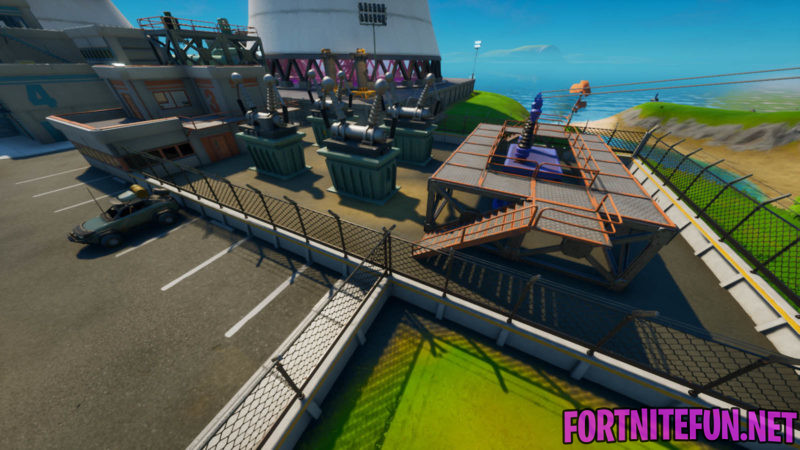 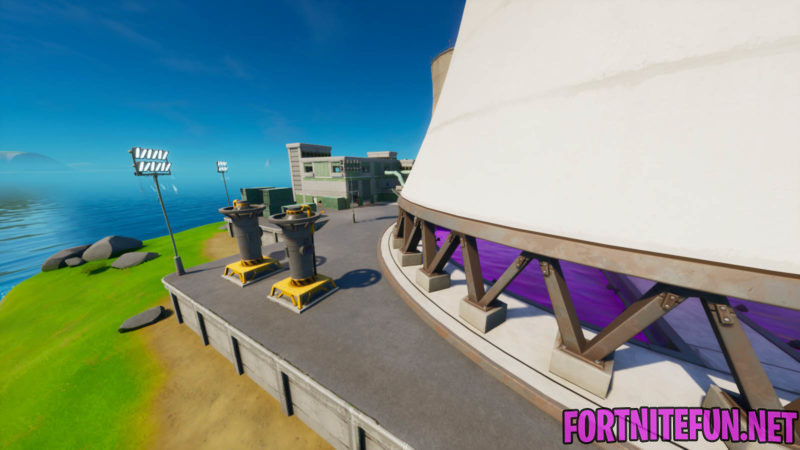 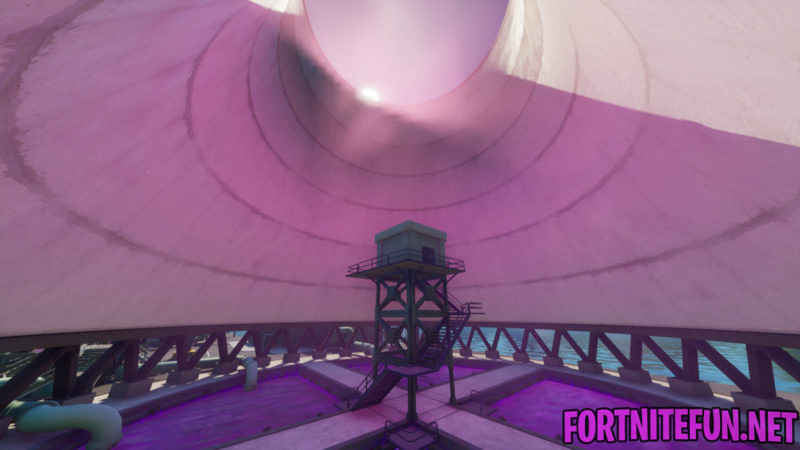 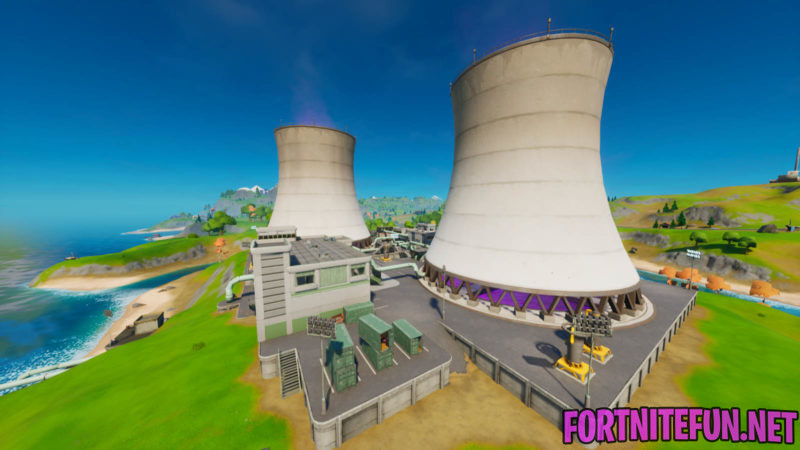 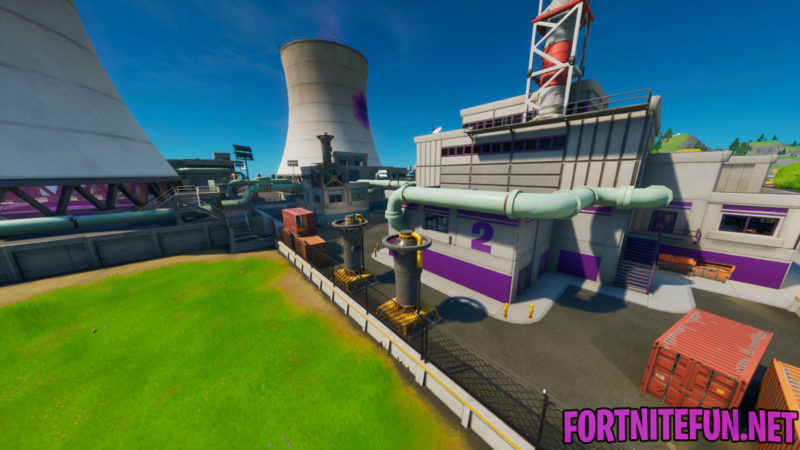 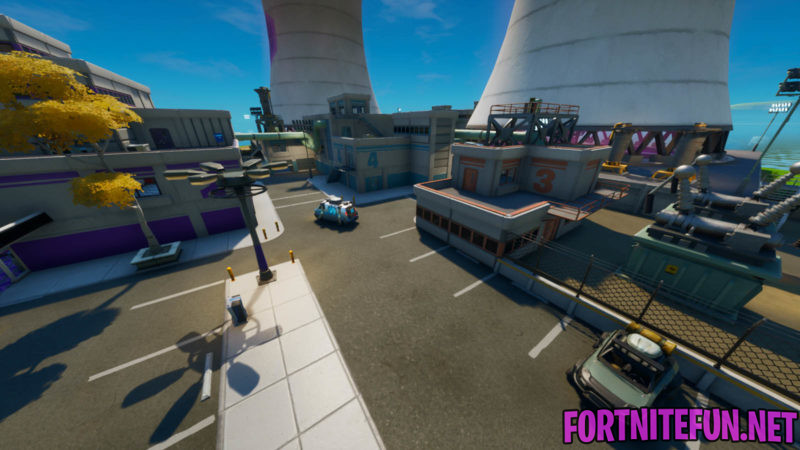 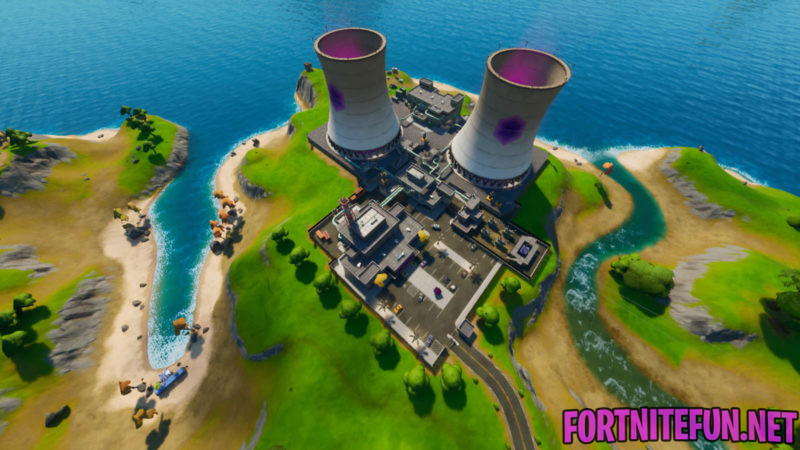