Fortnite cow catcher: how to use and where to find the new vehicle mod

Fortnite cow catcher appeared in the game. Below you can find the location of the new vehicle mod and how to use it.

In Season 2 Chapter 3, a lot of unfamiliar mechanics and vehicles awaited the players. In addition to the latter, a new vehicle mod has appeared in the game, which is called “Fortnite Cow Catcher”. And this is a fascinating thing, because it strengthens the vehicle and makes it possible to withstand new weapons. You can’t go against a tank or a battle bus, but variety! 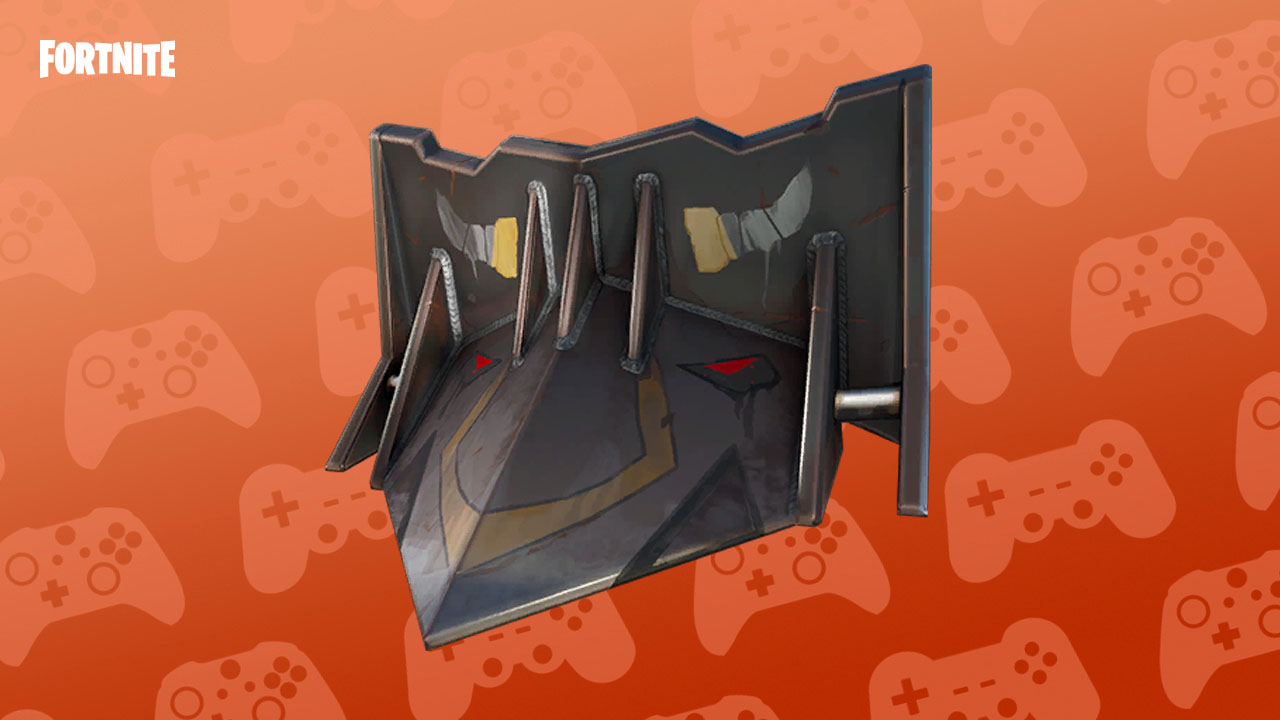 Fortnite cow catcher is an item that can be found in chests, on the floor, and in toolboxes. Yes, toolboxes are back on the map, and inside them you can find this marvel of human thought in a stack of 2 or 3. 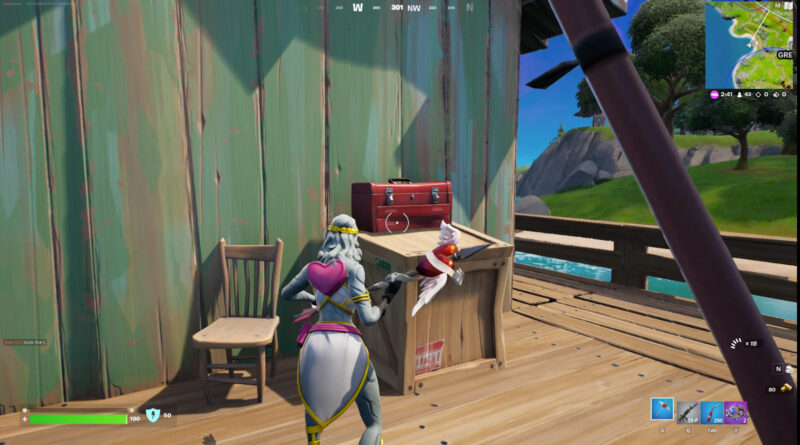 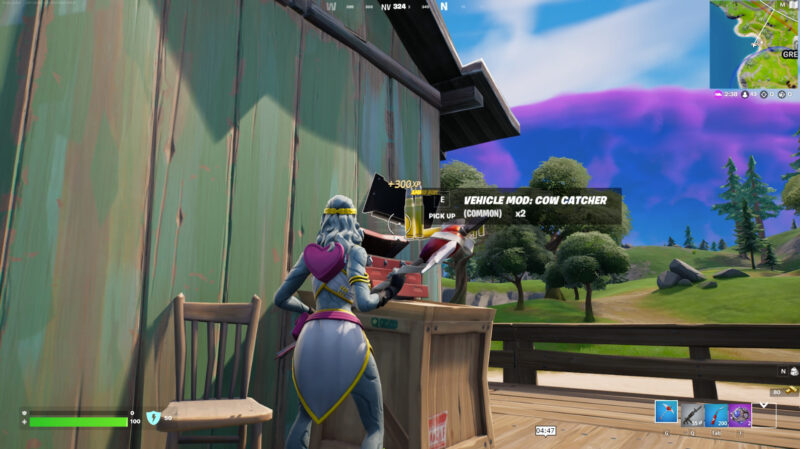 Tool boxes are located on the outskirts of the island, less often – at gas stations. But you will not confuse this red box with anything!

How to use the Fortnite cow catcher 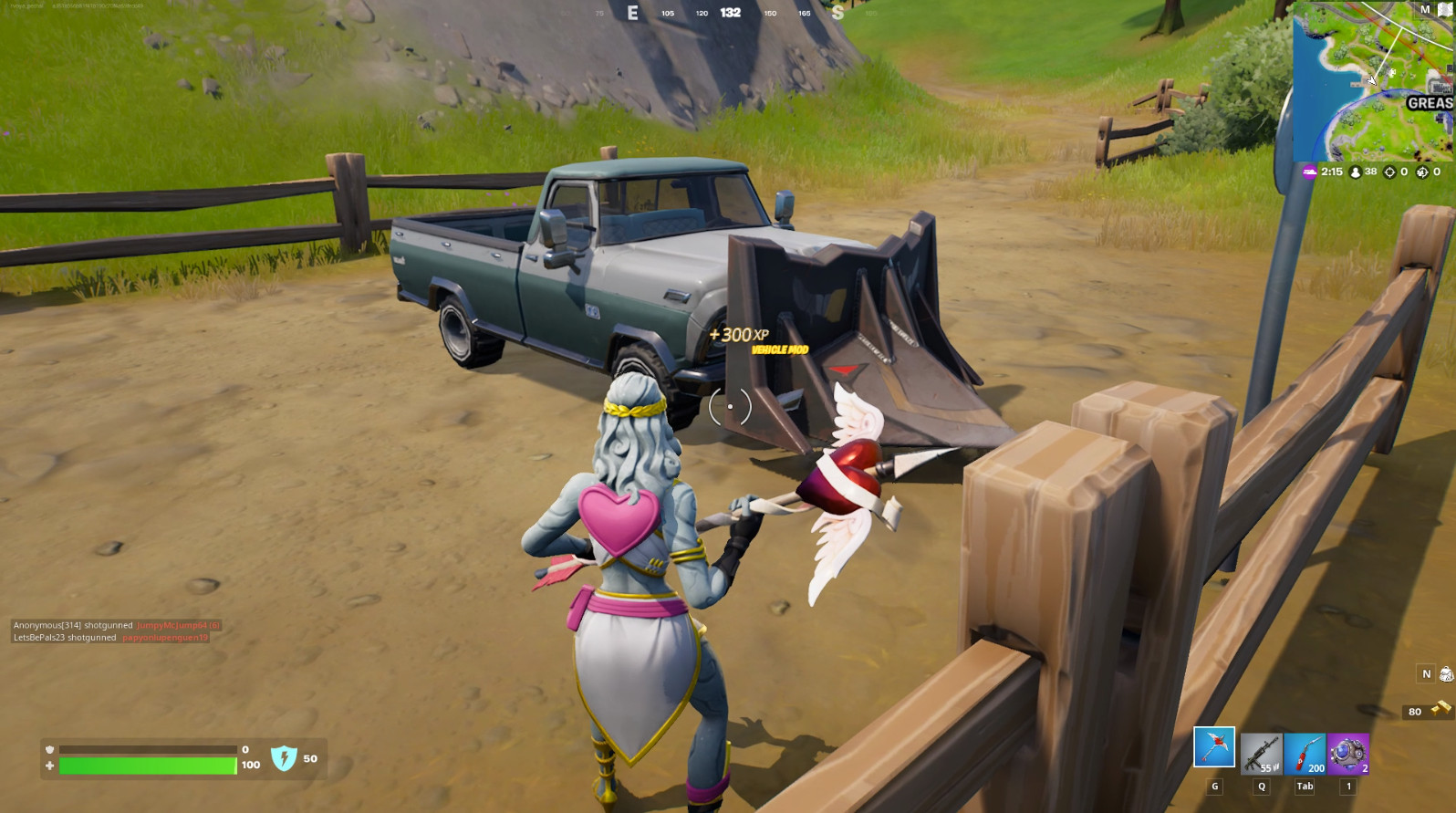 From interesting observations – the Fortnite cow catcher can be repaired with a repair torch. If only one frame remains from it, no tuning and even pumping from Toretto will not save. 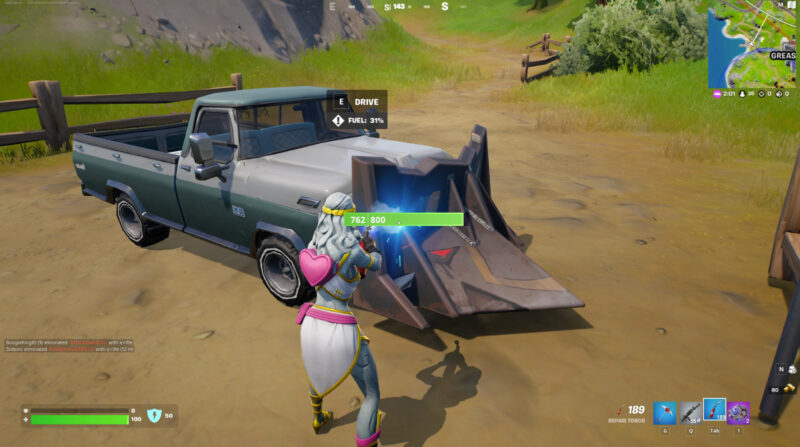 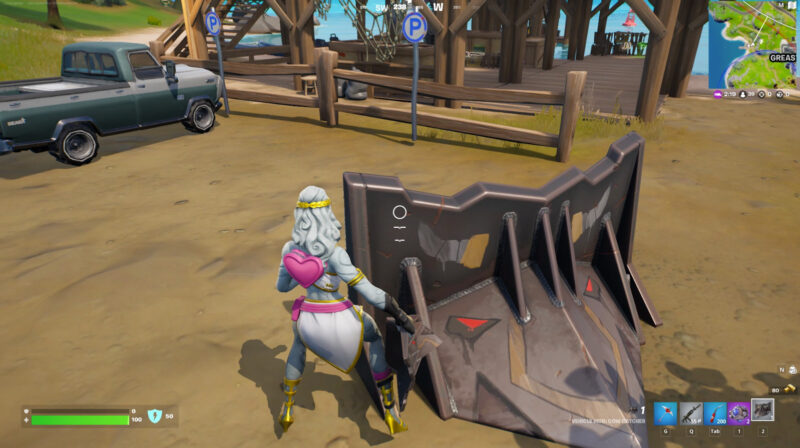 Also, the cow catcher can be thrown on the ground and used as a shelter. Since build is disabled at the beginning of the season, we save ourselves with anything.