At the moment, the Fortnite Crew subscription does not contain many rewards – an outfit, a Battle Pass, and some V-Bucks. And therefore, the developers want to expand this range with something new and useful. 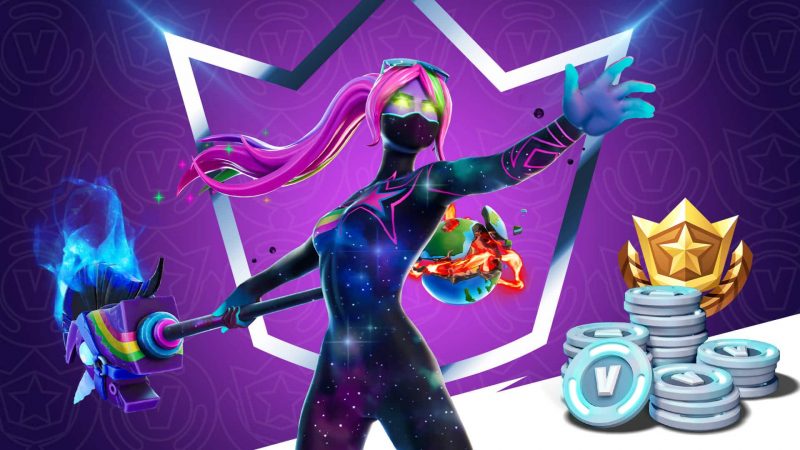 According to data miner @iFireMonkey, a survey was sent out to players asking them to rate which of the following would be the most or the least necessary to sign up.
The question itself offers a wide range of options. Some of them are just new ways of buying the Fortnite Crew subscription, such as in retail stores or multi-month options.

More stuff you could select: pic.twitter.com/GToTqNFQ8o

There are also a large number of options for gameplay: matchmaking options, islands in Creative mode, and more. Beyond that, there is even a choice for real, physical mail-order awards beyond what is provided digitally.

This survey does not mean at all that changes should be expected in February, but one thing is clear – the developers are open to suggestions for improving the subscription.