The first time Batman appeared in the game was September 21, and now we can get another DC characters besides the ones that appeared in the shop today. We’ve already seen Batman, Harley Quinn, and Catwoman in the game before, but they won’t be the last DC outfits that are available for purchase. The new leak confirms that there will also be Joker and Poison Ivy outfits in the game, and the best thing about the leak is the fact that it’s already confirmed by Epic Games.

The new pack called The Last Laugh will be released in November, and you’ll be able to buy it with real money and not V-Bucks. The exact release date of the pack is November 17th, and the pack’s cost will be $30. The pack will also be available for purchase in real life stores. The leak also has an image of the pack’s, which you can see down below: 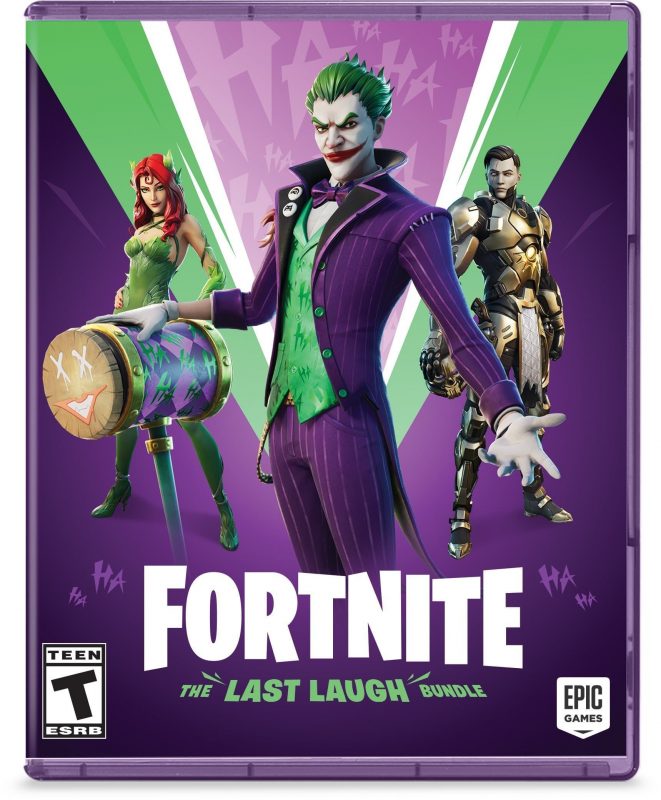 This image also features a new Midas outfit, but wearing additional armor that looks like Iron Man’s suit. You can see the full list of items that are included with the pack below:

The main character here is definitely Joker, but the other outfits are also noticeable. Unfortunately, the pack will come out in several months, so we’ll need to wait for a while until we can get the pack.