The developers seem to like merging all the free stuff that they’ve been saving for months into one pack and release during just a few days. Of course, the players don’t mind, while the content creators are trying to catch up. But anyway, the Fortnitemares cup was announced, which means that there will also be an article about it (this one). 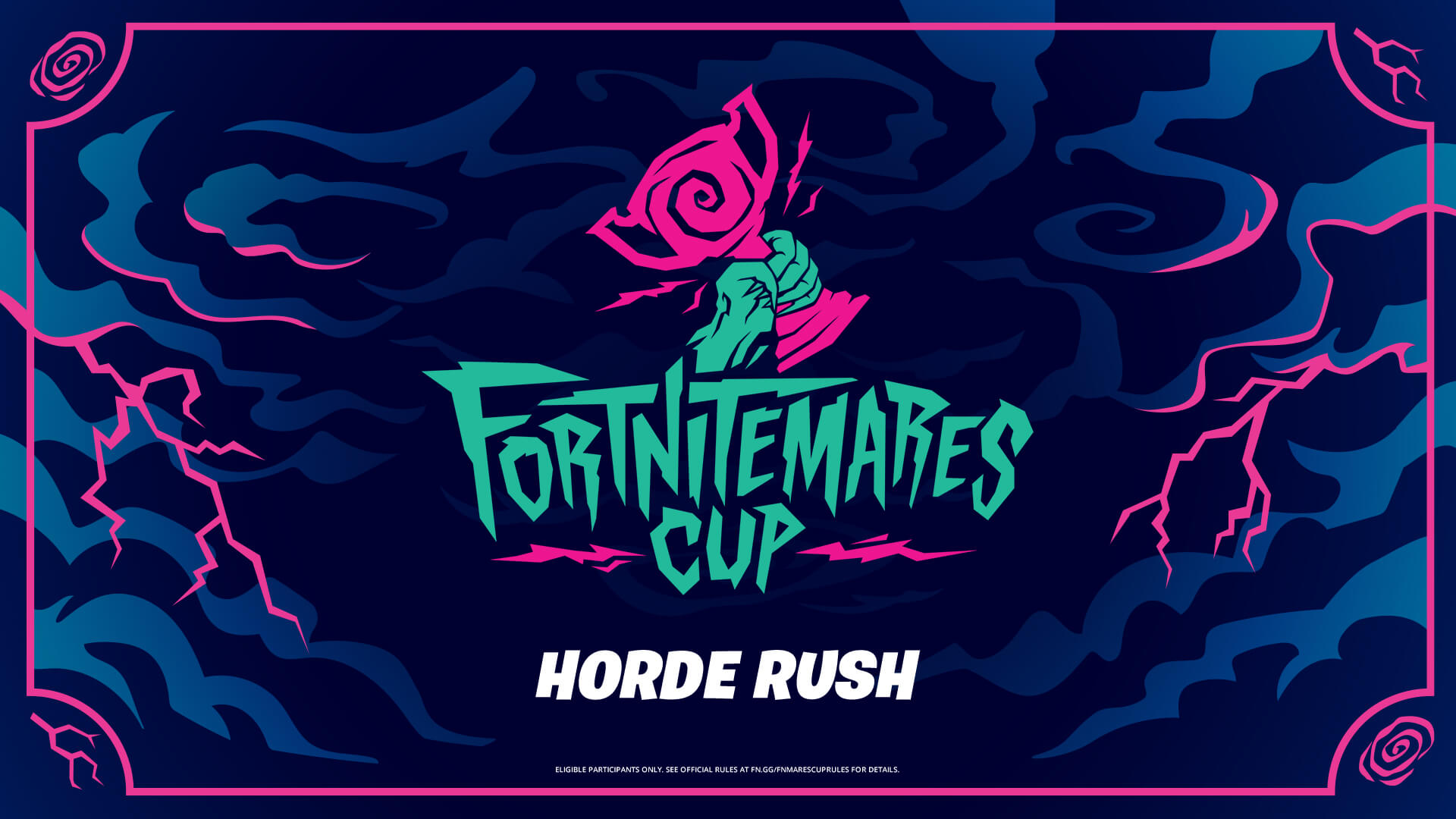 The Fortnitemares Cup will be the first PvE Fortnite tournament held in the Horde Rush game mode. Even though it clearly has “PvE” in its description, there’s no need to buy the access to Save the World. You just need to go to the game mode selection window and choose the Horde Rush mode. If you’ve completed the challenges before, you’ve already played it. 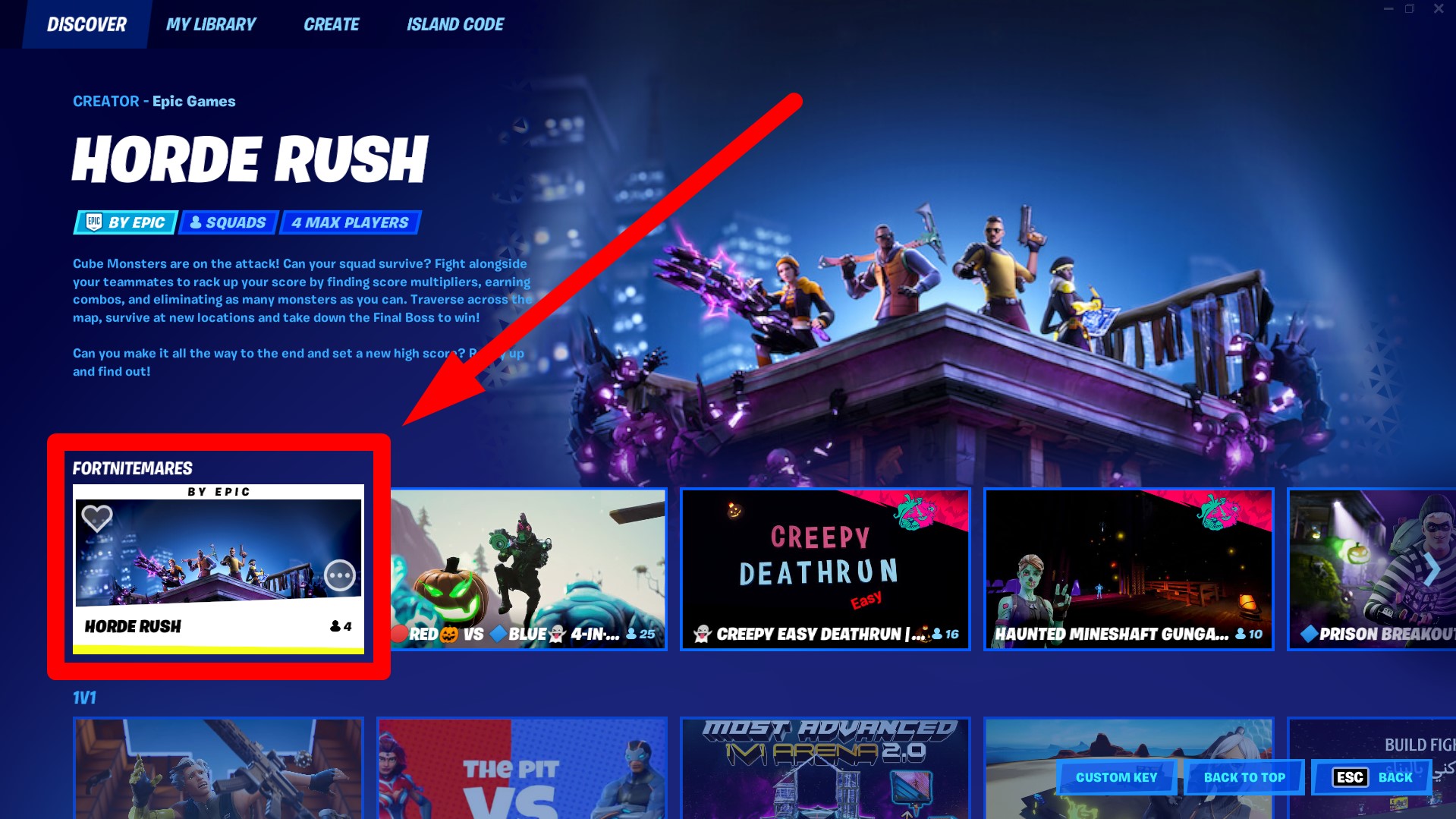 To participate, you will need to gather a whole 4-player squad. Solos, Duos and Trios without a full team can’t participate. If a team isn’t full by the start of the match, it will be considered to have finished in (or tied for) last place with zero eliminations for that match.

You won’t be able to fill your squad, so you need to gather a full team.

The Fortnitemares cup itself will be held between October 23 (starting 05:00 UTC) and October 24 (ending 17:00 UTC). You will have more than a day to play 5 matches of horde rush and get as many points as possible. 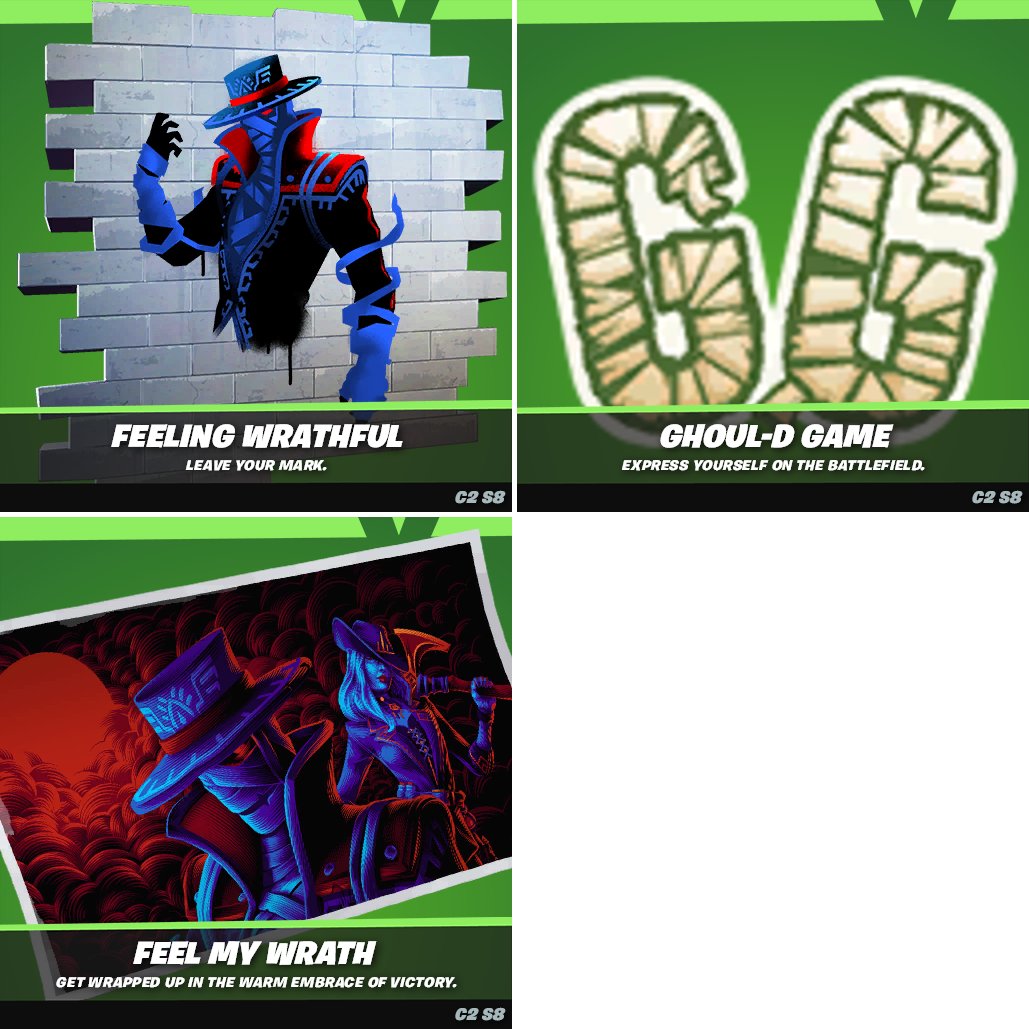 You might need to wait for up to 3 weeks before you get the rewards.

Each 1000 points that you get in the Horde Rush mode count as 1 tournament point in the Fortnitemares cup. The score of the 5 matches you play will be converted into the tournament points and shown in the leaderboard.

To get points, your team needs to eliminate as many enemies as possible while keeping the multiplier high. By getting 2 000 000 points in the Horde Rush matches, you will get 2000 tournament points, which means that you will receive all the rewards.

Getting 2 000 000 points is quite easy – just be sure to practice before the tournament starts.