Season 10 final event is half completed, but not to say that it has dotted all this mysterious and mystical season. After the whole island and character were sucked into a black hole, fortnite numbers 11, 146, 15, 62 began to appear above it. But that’s not all, the official fortnite twitter account has been completely cleared of tweets and contains only an event record.

1.The fortnite numbers that began to appear above the black hole were called “creepy” even in the files of the game. Fortnite Numbers 11, 146, 15, 62 are the creepy numbers that appear in the game files in some remote files. There are several theories regarding them – firstly, the number 11 is written in different ways.

2.Secondly, it can mean the coordinates on the earth map. But for now, since we have not received the full combination, it is difficult to judge this. It turns out that we are really waiting for something awesome!

4.Also, fortnite numbers 11, 146, 15, 62 are different galaxies that exist. And now the theory – there are only 7 aliens (Visitors). We were shown three, and 4 more are in these galaxies. Remember the visitor’s audio, he said that we were in a temporary hole, not outside but inside, and only inside the hole you need to turn on the beacon. And when the timer is on “nothing” – you need to turn on the beacon. 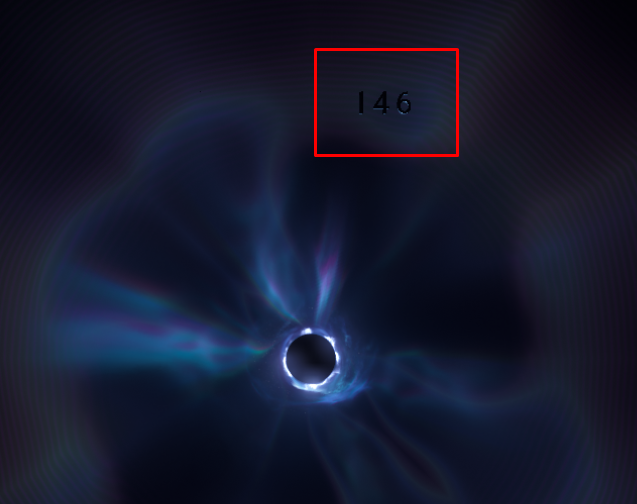 It seems that very soon we will see the second part of this event and, perhaps, finally understand what is happening! In the meantime, developers have fun and add noise to this event.

First, they deleted all tweets from the official Fortnite twitter, now some anomalies are also found on the servers! 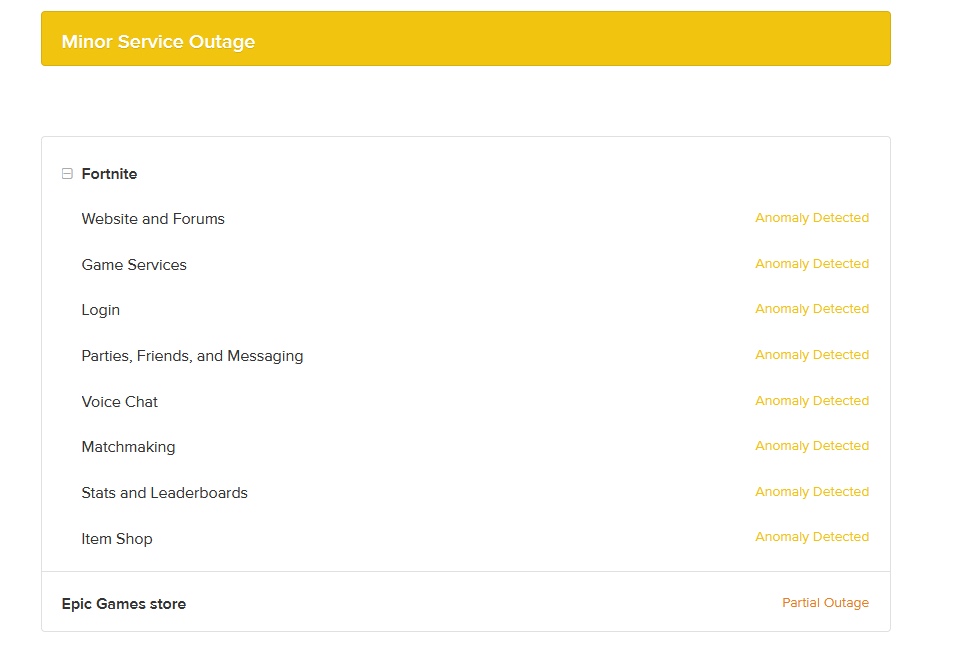 When checking the health of Fortnite servers (on the Epic Games website), you can see a message that an anomaly has been detected on the servers. This fact is even more mysterious for this event. But since Fortnite’s story is told without words, it’s hard to imagine what kind of anomaly is mentioned in the error and what the result of this process will be.