A few months ago, Epic Games, according to the results of the trial with Apple, were blocked as developers on the iOS platform. Actually for this reason Fortnite is not available on Apple platforms now, and according to their statement, it will take a year, two, or maybe all five to unban.

However, a couple of days ago, it became known that Fortnite will become available on the Apple platform. But not officially, but through an outside service – GeForce Now. Internet users which don’t have powerful devices probably know of cloud gaming services. GeForce Now is the most popular one.

According to information from Nvidia, the beta testing of Fortnite on iOS through GeForce Now service will begins in a few days:

Starting next week, Fortnite on GeForce NOW will launch in a limited-time closed beta for mobile, all streamed through the Safari web browser on iOS and the GeForce NOW Android app.

To take part in the test, you need:

1. Create an account on the cloud gaming page: https://www.nvidia.com/en-us/geforce-now/fortnite-mobile/

2. Wait for the invite to the beta testing (participants will be admitted to beta testing in the coming weeks)

3. Start playing through Safari (it will be free, if you’ll play 1 hour in a day (quantity of free hours in beta testing may be changed)). 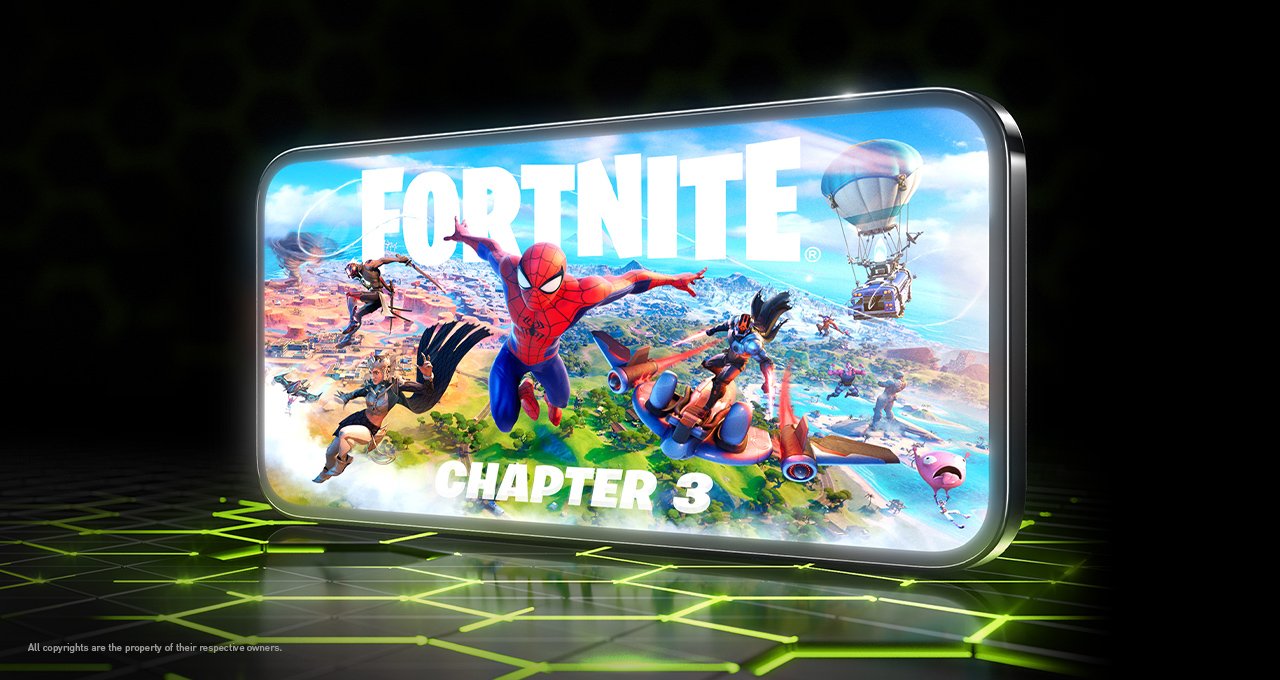 I want to note that you need Safari to use GeForce Now, because there’s no appropriate app on Apple.

So, according to the results of beta testing, which most likely will be successful, Fortnite will appear in the Geforce Now service on iOS for a long time.