Epic Games do not cease to please us! Either “Out of time” challenges, then the season 10 final event! Well, now we are happy with the fortnite update v11.00. Which, as it turned out, gave us enough new locations, objects, mechanics and, of course, skins. The latter are in abundance in the new fortnite season 11 battle pass.

The fortnite season 11 battle pass also grants 1,500 V-bucks unchanged. In this case, we consider both free and paid. The first gives 200 V-bucks, and the second is replete with as much as 1300 V-bucks!

As before, the season 11 battle pass can be bought for 950 V-bucks or presented to a friend for 10 real dollars.

Well, we are fighting in the season 11 for the main reward – the Fusion skin, which is located at level 100! It has three styles and colors.

In total, there are 7 skins in the fortnite season 11 battle pass and a sufficient amount of cosmetics: gliders, pickaxes, toys, graffiti, loading screens and back blings. Of course, do not forget about the banners that represent our face in the harsh world of the Fortnite battle royale.

As usual, on the first level of the season 11 battle pass there are two beautiful skins – Journey and Turk. And starting rewards that will appeal to absolutely everyone! After all, it has long been known that a battle pass, with whatever rewards it may be, pays off in excess!

Banner, loading screen, graffiti – a great set for sadness! Only 100 V-bucks and Rippley skin brighten our days and give hope …

Emotions – only emotions from these levels! To extinguish our excitement, 100 V-bucks are called up, which were lying at level 25.

Not to say that from these levels of season 11 battle pass we are ecstatic. More likely – in languor … Moving towards more valuable rewards, watching the glider and a wrap. On lvl 40 – Remedy skin!

Well, the next eight season 11 battle pass will please only V-bucks! I advise you to tighten the esthete belts until the next scroll!

The next skin under our gaze – 8-ball! Cheer up and see the true power, at the same time grabbing 100 V-bucks. And this season, level 63 beats all the money spent on a bp! What a miracle?!

Do you already feel the approach of the main skin? I – yes, because at these levels we received the following valuable Cameo skin.

Crazy Fortnite-epic continues! And we came to the penultimate scroll. Yes, a valuable reward, this glider..

Well, the Fusion skin that is designed to hit us! 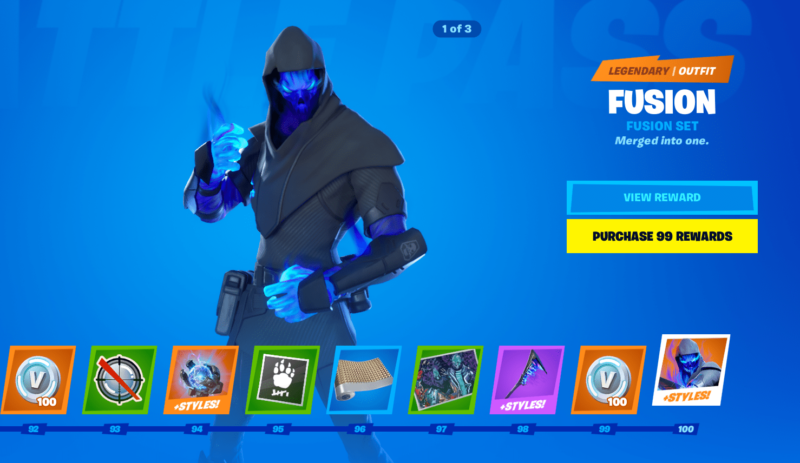 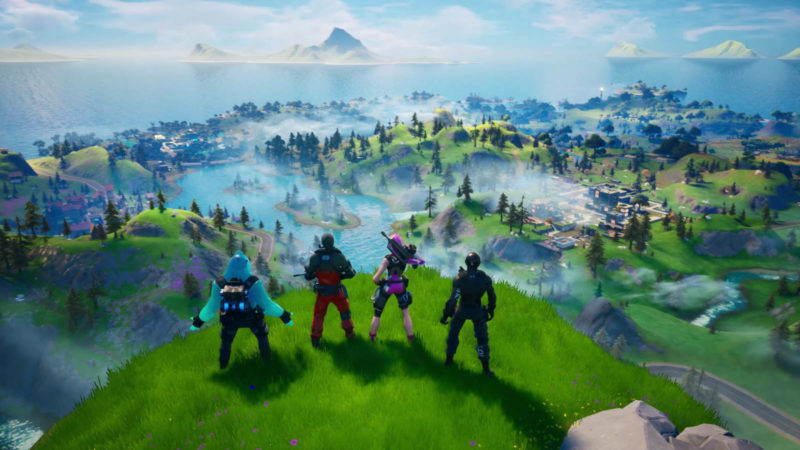 In general, the season 11 battle pass turned out to be very interesting. Its skins attract, and most importantly, pay off. Emotes, wraps, screens and more – it’s clear, just cosmetics. But even it looks decent and can please the players.

What do you think of the new fortnite season 11 battle pass?