As the long-awaited update of content 8.00 broke into our game of life, so patch 8.01 did not take long to wait. Many new products!

Buried Treasure
Follow the map to uncover hidden loot across the island! Find the X that marks the spot and get to digging. 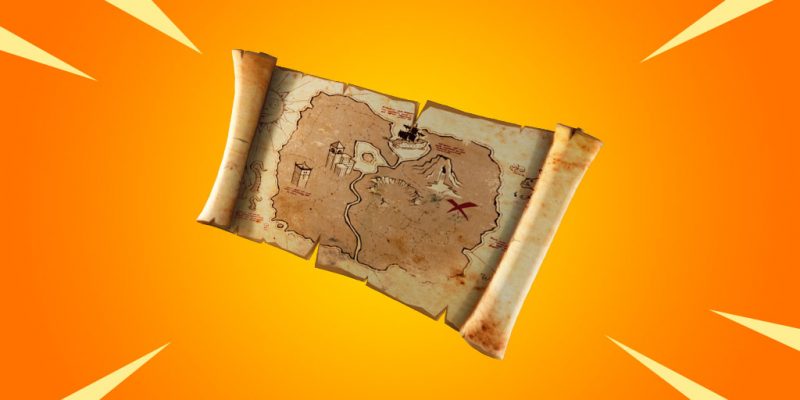