Will Naruto be featured in Fortnite Chapter 2 Season 8?

We already know that a Mummy skin and several new locations will be in Chapter 2 Season 8 of Fortnite, but obviously, the community wants to know if Naruto will also be there much more. A lot of people are interested about this character, so you can’t just ignore this question. 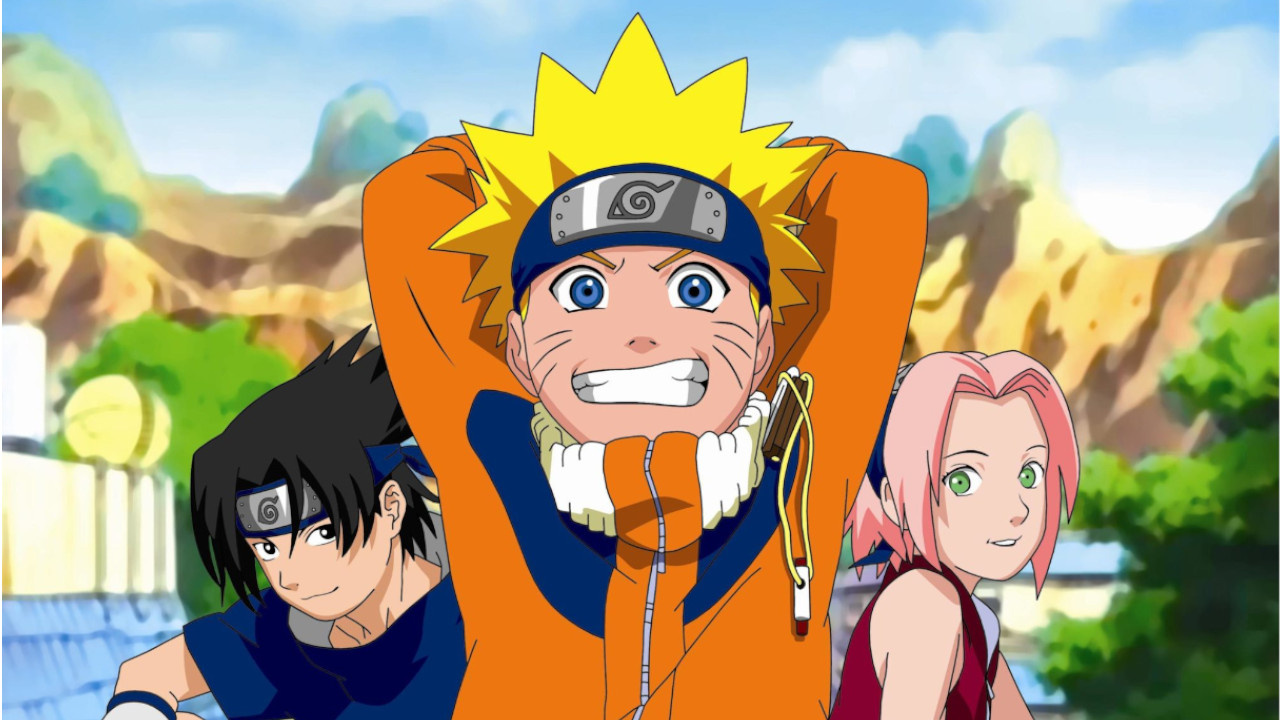 According to an insider, the contract with a popular anime publisher was indeed signed. Among the mangas published by this publisher there are Naruto, Hunter x Hunter, Dragon Ball and a lot of others. I don’t think Epic Games are able to get all the characters to Fortnite, so they’ve probably chosen the most popular one as a test if the players are ready to donate for all of them.

A trusted source has stated that Epic are working with a company named Shueisha to produce a few anime collabs. The company has partial rights to many large animes including Naruto and Dragon Ball.

This will be a major collaboration, so we can expect Naruto to be in the Battle Pass if the collaboration happens in Chapter 2 Season 8 of Fortnite. And if you remember the insider leaks from a couple of weeks ago, they also mentioned Naruto and a Kunai weapon. The Kunai is the weapon Naruto wielded in the anime. 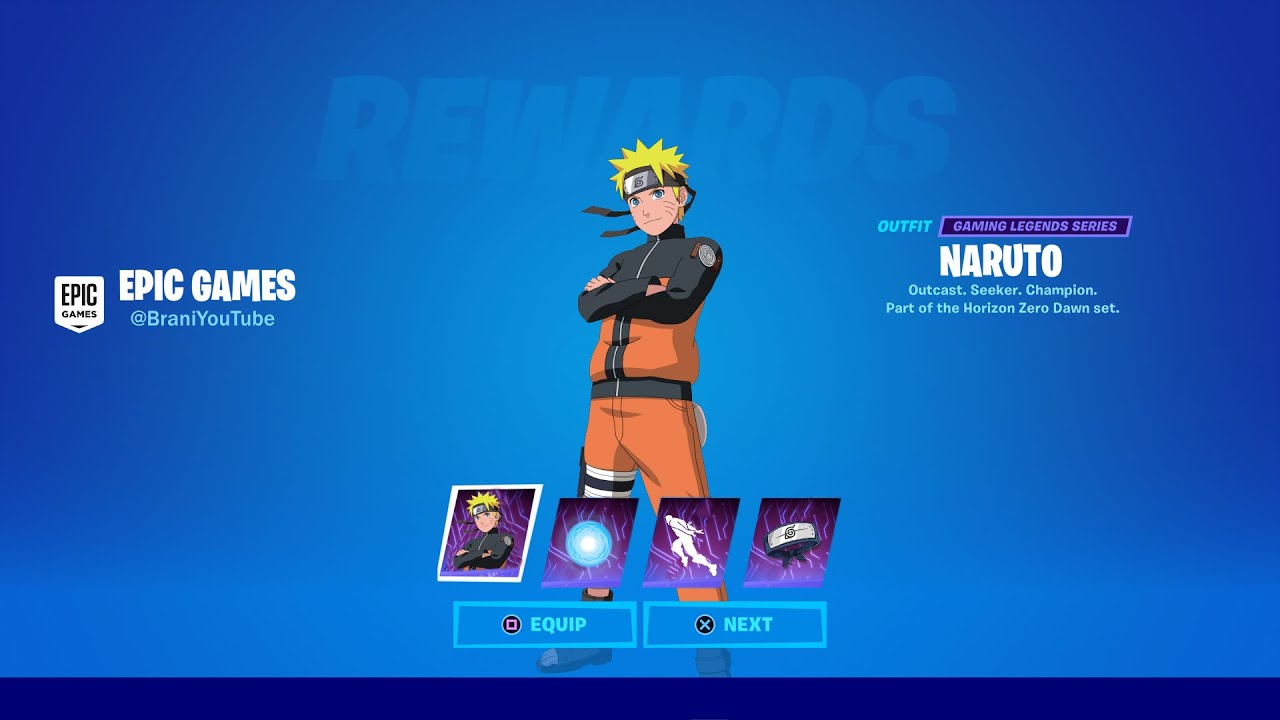 Naruto even has his own emote called Full Tilt, so the character can also be expected.