Fortnite v11.20 update moved a little off its usual schedule and came out a day later than was announced by the developers. And whether this action is justified, is for you to judge, the whole patch notes of v11.20 update is before your eyes.

In fact, we did not have to expect news of the battle royale from epic games. Like any traveler in a dark forest, we have already lost our way in all the innovations and are unlikely to find the right path even with them.

But then a great miracle happened! A patch note has been released that reflects the changes in update 11.20 in the Fortnite Battle Royale! 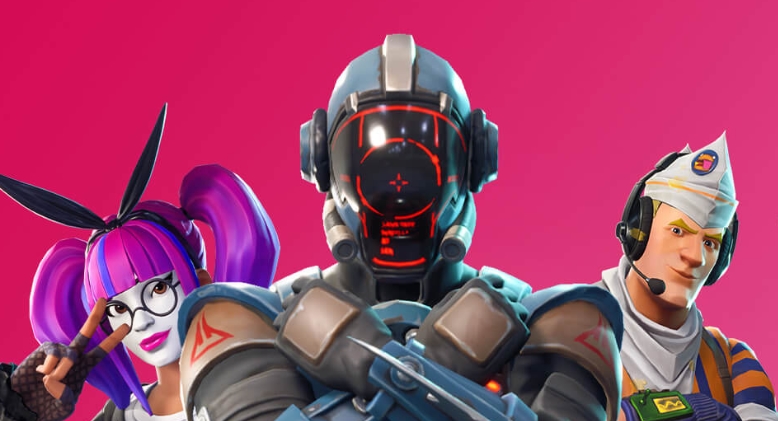