All lovers of the series “Stranger Things” and a dedicated Fortnite!

As we know, Epic games always pay great attention to in-game details and are very careful in the selection of references, objects, skins, events. After all this running around in Marvel armor and participation in the army of Thanos, v9.00 update enabled players to enjoy not only the events, but also pleasant references, namely, the series “Stranger Things”.

This series started on Netflix back in July 2016 and to this day combines several genres at once – you can find in it both fiction and detective, and, of course, horror.

In the new location of the Mega Mall on its second floor they found a stall with ice cream Scoops Ahoy, where one of the series’ heroes works on the trailer for 3 seasons.

Probably, we will soon see some kind of event related to the series.

See what a striking resemblance is the version of Fortnite with the original of the series “Stranger Things ”! 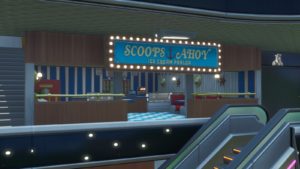 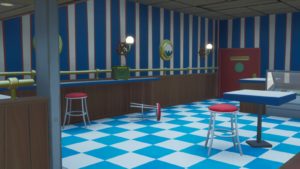 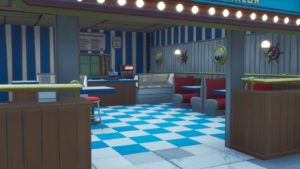 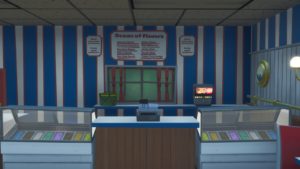