Fortnite can switch to Unreal Engine 5

The end of each season is quite an exciting time to witness – almost nobody knows what’s going to happen next. And if the end of the season is also the end of a whole chapter, things can get even more exciting. 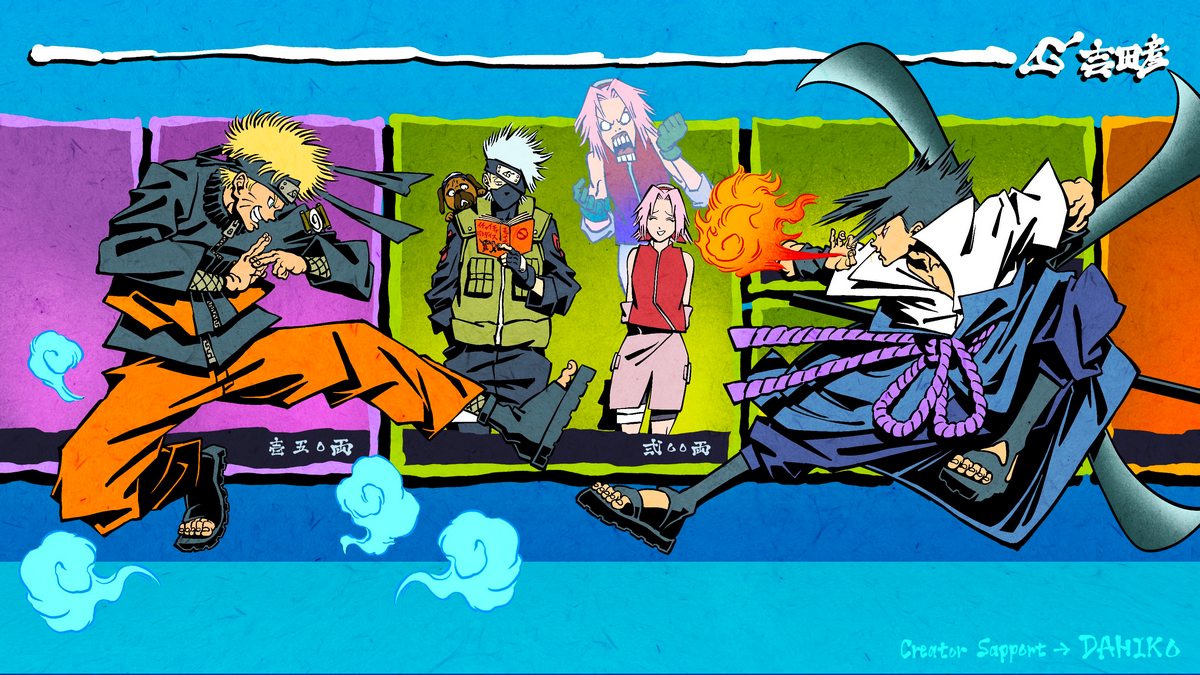 However, the exciting thing isn’t even the final event, because some players already know what’s going to happen. The thing that we don’t know is what will happen in Chapter 3. Data miners are working extra hard to get as much information as they can. One of the rumors tells us that Fortnite can switch to Unreal Engine 5 in Chapter 3. There’s no official information, so all of this is just an assumption.

Yes, starting with Chapter 3, Fortnite can switch to a brand-new version of its engine – Unreal Engine 5. We don’t know anything about the changes yet, so we can possibly get a performance change of some sort or even nothing.

The changes will mostly affect lighting, shadows, and texture rendering. Some people on the Internet say that the optimization and fps with in Unreal Engine 5 are not that great, and if it’s true, players with bad computers might get low FPS and bad performance when playing the new versions of Fortnite. And, of course, this is also just an assumption. 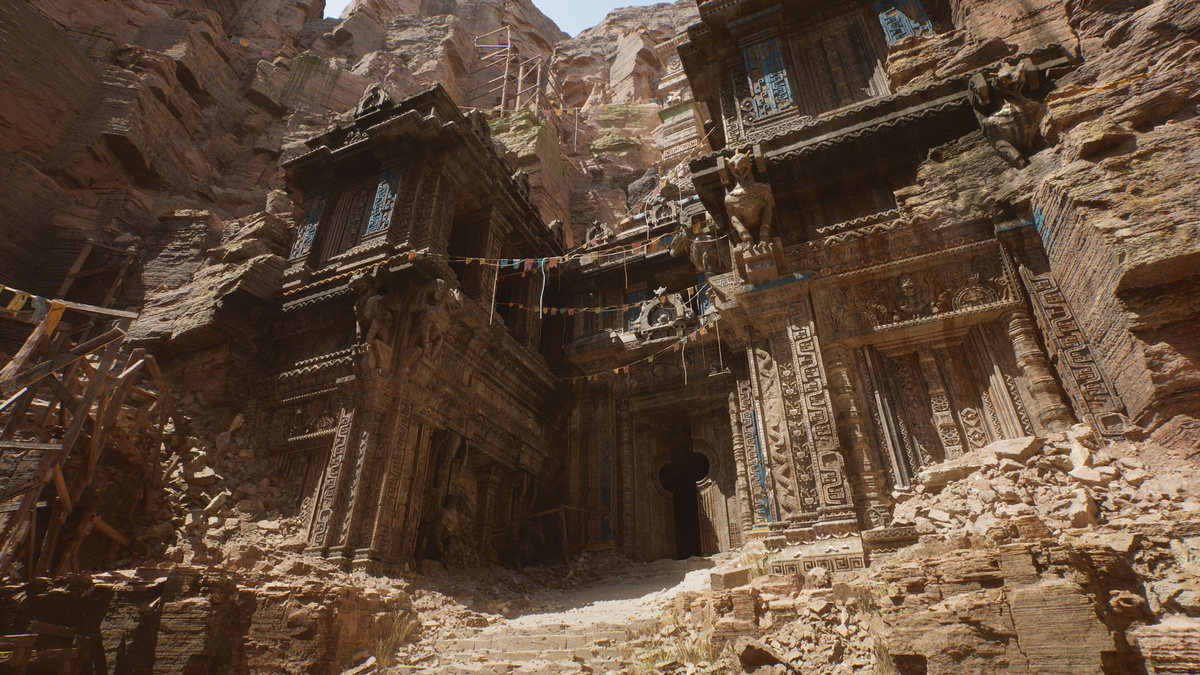 Requirements for 30 FPS with top settings:

The system requirements for the game itself are defined by the developers. Fortnite and Unreal Engine 5 are developed by the same company, so they probably know how to use the engine and make the game playable for most players at the same time.