Epic Games abandoned Fortnite patch notes a long while ago, but we’ll try to restore the changes by fragments and will describe Fortnite v12.60 Update changes here.

Some new pieces will be added to Creative Mode, including some stuff from Season 9’s event. Now you’ll be able to create your own island with a giant robot and a monster. 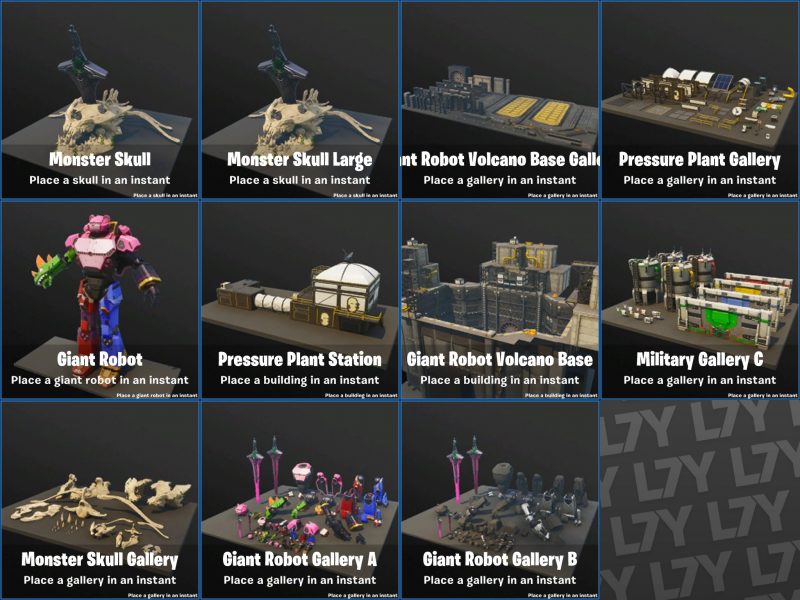 “Infiltration” is a brand new “Spy Games” game mode, which will appear in the game a few hours after the update comes out. You’ll need to capture the case and carry it out of the enemy’s land and defend your case because the enemy’s team has the same task as your team.

Sneak behind enemy lines and escape with the Intel 💼

This game mode now features grapplers and jetpacks, some attractions are upgraded. 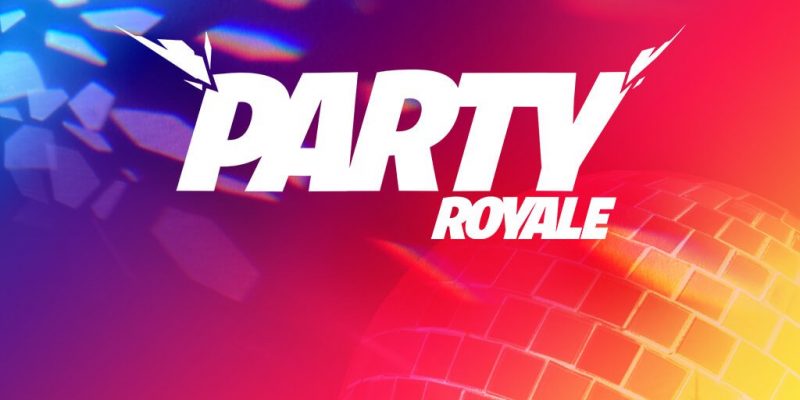 iOS players now have a new way to increase the game’s framerate. The dynamic resolution allows the game to automatically change the game’s resolution to keep the framerate at the desired level. This option can be toggled in the game’s graphics settings on iOS devices.

The report sending system is changed: 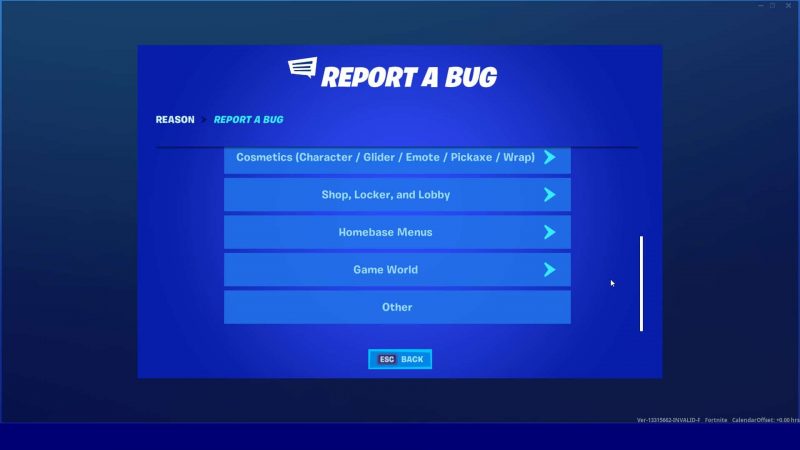 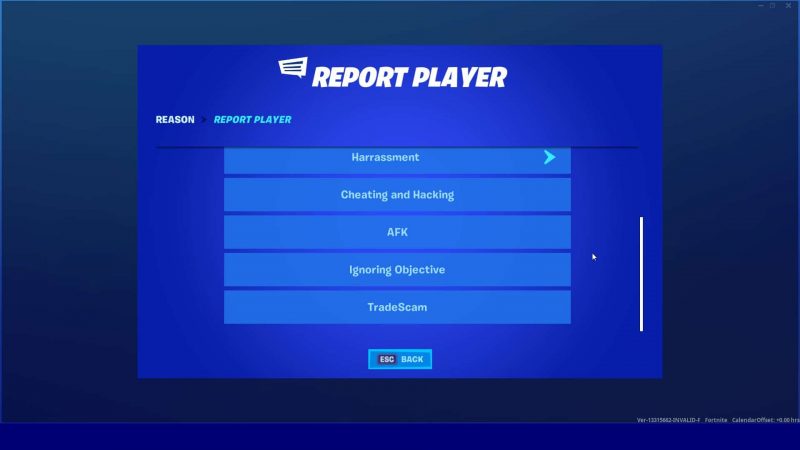 It is also known that PC gamepad adjustments will come out next week:

“We keep tuning and testing the gamepad adjustments. We have prepared some changes, but we won’t apply them before the close mini-championship’s finale.”