Fortnite has recently become associated not so much with the word “game”, but more with “Concert stage”. More and more rumors appear on the internet and the most discussed event now is Fortnite X Lady Gaga. Therefore, we decided to consider this rumor and find out everything about this collaboration. It’s also true or fake. 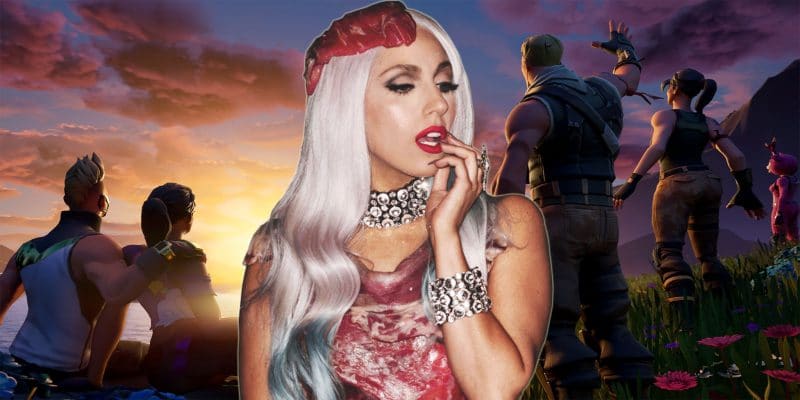 The funny thing about the situation is that no one can confirm or deny this information, because no one will advertise such events, and information from outside is just rumors.

The rumor about Lady Gaga’s concert in Fortnite is based on three things:

Let’s go through all of them one by one.

1.Lady Gaga really has shown some interest in Fortnite, but that happened in October 2019. She posted a tweet where she asked “What’s fortnight”. Twitch’s community managers, Epic Games, and some streamers (including Ninja) reacted to that message immediately and offered to show the game to the celebrity. But approximately 8 months have passed since that tweet was posted, and nothing has happened.

2. Yes, presenting new albums has become a trend, but Lady Gaga is a celebrity of a much higher level than Travis Scott or Marshmello, and Epic Games would offer her cooperation, and doing another show just after Travis Scott’s concert is too secondary considering the performer’s style and personality.

P.S. Yes, she has fewer subscribers on YouTube, but look at Google’s trends (not YouTube’s ones) and the subscribers count on other social networks. Or just simply ask your parents, which of the performers do they know. 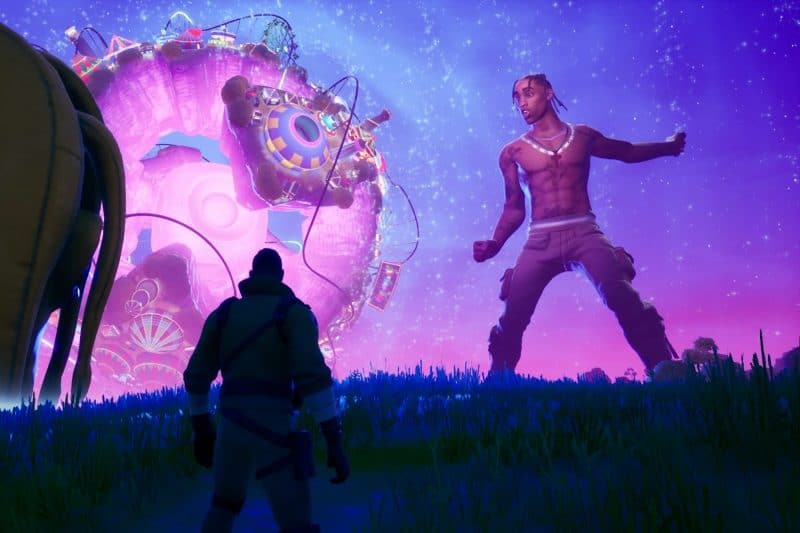 3. Gaga’s album is moved to May 29th and Fortnite’s Season 2 Chapter 2 is moved to June 4th, but that doesn’t mean anything.

As a result, we have a fictitious story about Lady Gaga in Fortnite. But who knows, maybe there will be something like this and some of the insiders are right. But we tend to think that it’s just an attempt to hype. If something happens, it definitely won’t be just a concert.