There is no doubt that soon we will see the collaboration of Fortnite and It Chapter Two. Future cooperation is proved not only by the appearance of red balls on the map, but also by the cover of fortnite on the reddit, which was updated on the days of the release of the cult horror.

Red balloons appeared on the island after a recent content update. The balls are cleverly located by the developers, and when you see them, you really remember Pennywise and all the other horrors ..

In the territory of Pleasant Park, bursting a ball in a plum, you can hear the laugh of a clown. Nearby there is a fault in the asphalt, theoretically, soon we should see something there.

Red balloons are starting to appear across the map 🎈🤡 #Fortnite pic.twitter.com/geY9pVGpFl 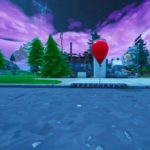 At the moment, balls on the map are not available. However, the asphalt fault in Pleasant Park is still present.

As for the cover, it flaunts on the official reddit for a couple of days, and the ball near the letters moves smoothly. Where and why, of course, we do not know. But judging by the movements of the ball in the film, an unforgettable screamer is waiting for us ..

In the letters of the first cover you can see Pennywise – the fear and horror of matured teenagers from the first part of the”It Chapter Two” film. 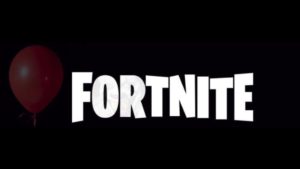 In addition to the above, we were not forgotten to please the dataminers, having discovered the upcoming cosmetics. The hang glider (Clown), wrapper (Float) and emotion (Creepy clown cue) were found. There are no images yet, but there are parts of the code for all the curious. 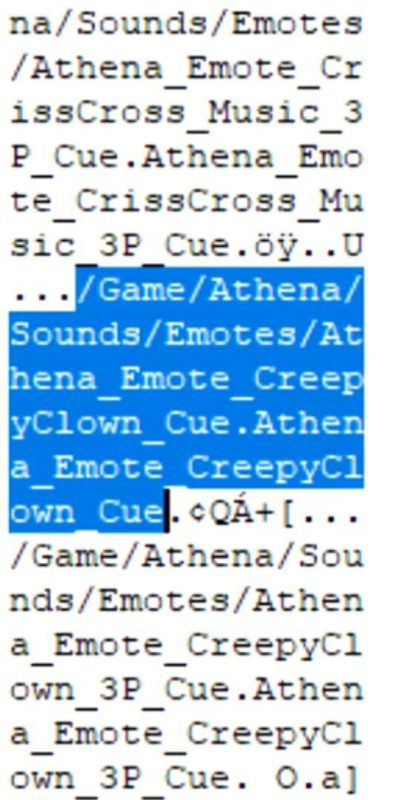 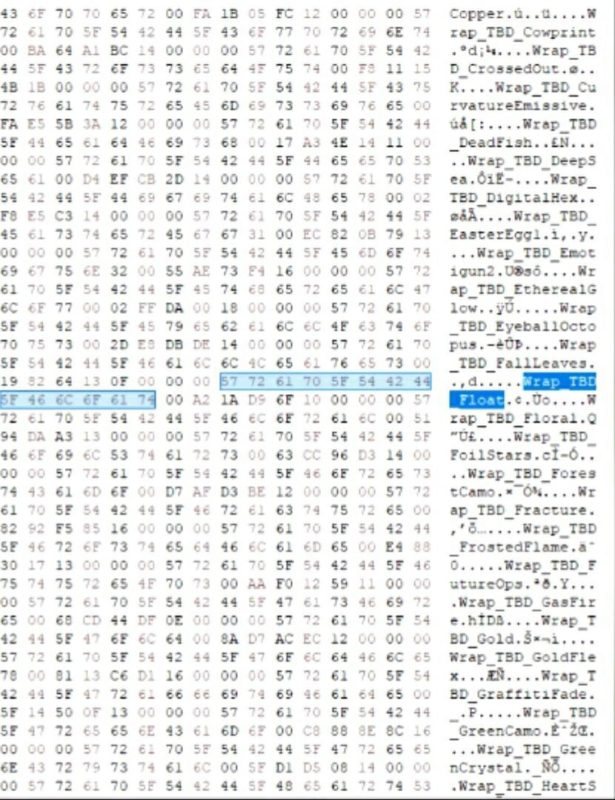 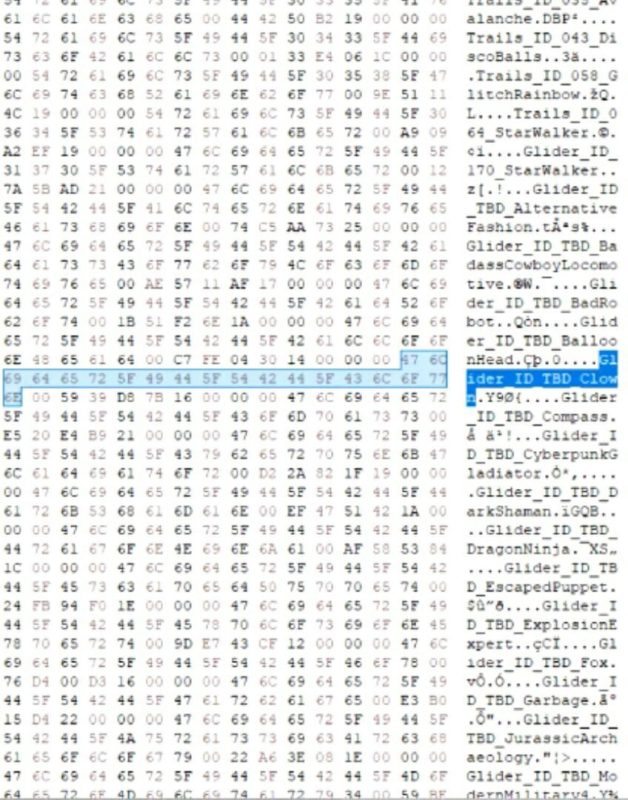 According to preliminary data, we will not see skins from “It Chapter Two”. But we will fly in, shoot and dance in the style of the film. What else is needed for happiness?

However, there are those who have already come up with their own skin concept from “It Chapter Two”! And rightly so, there’s nothing to wait, you need to act!

We are getting a #Pennywise skin in the Item Shop 🎈#Fortnite X #IT2 pic.twitter.com/GowuELvSNG

The collaboration between Fortnite and Borderlands 3 ends today. It is likely that Epic Games, after waiting a day, will then release joint creations with the “It Chapter Two” film.