Comics are interesting reading, and lately the Fortnite universe has been striving to get into the pages of famous publications. At first, the game developers released their comic mini-series in collaboration with DC, and now they are planning a collaboration with Marvel. Yes, once again. It is strange that the idea to create a comic mini-series did not come to the developers earlier, because the profit from the total Fortnite x Marvel collaborations is simply huge.

Back on topic, there will be 5 Fortnite x Marvel: Zero War comics in total in the series. The first comic will go on sale in June 2022. In terms of formal content, Marvel Comics will be similar to DC Comics: inside you will also find redeemable codes and a plot.

Inside each comic (and there are five of them, as mentioned above) there will be a redeemable code for some in-game item. But since we have to wait and wait until the release, there is no information about the items (we only know category of items, not their image). 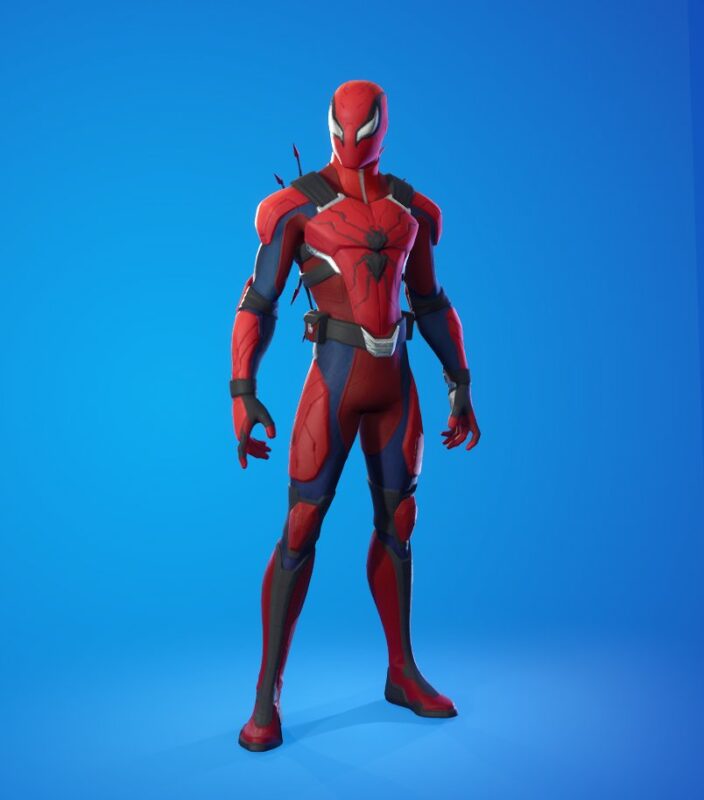 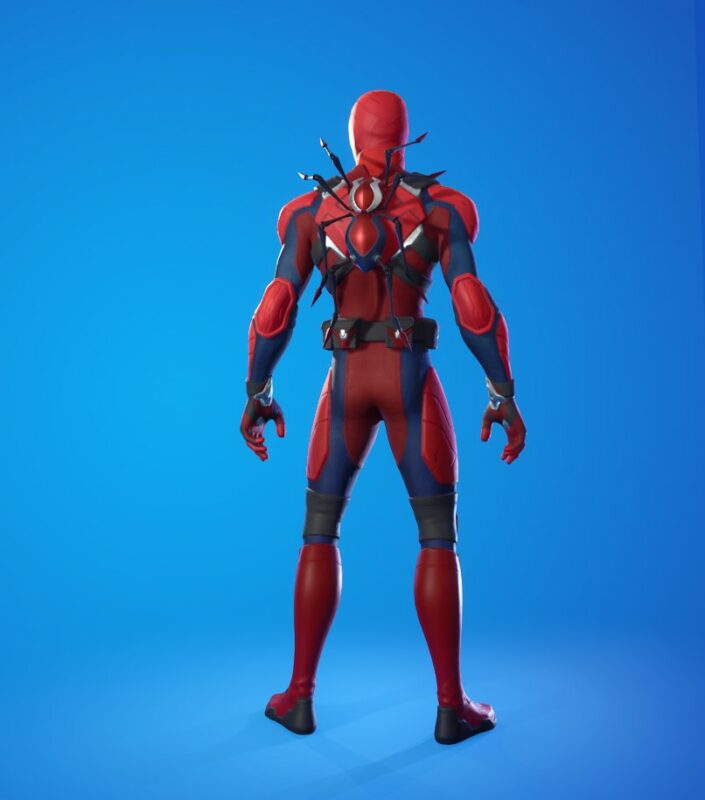 *Active Marvel Universe subscribers who have read all 5 comics will receive an additional item absolutely free. It’s clear that free of charge here is conditional, because you have already paid for it all. 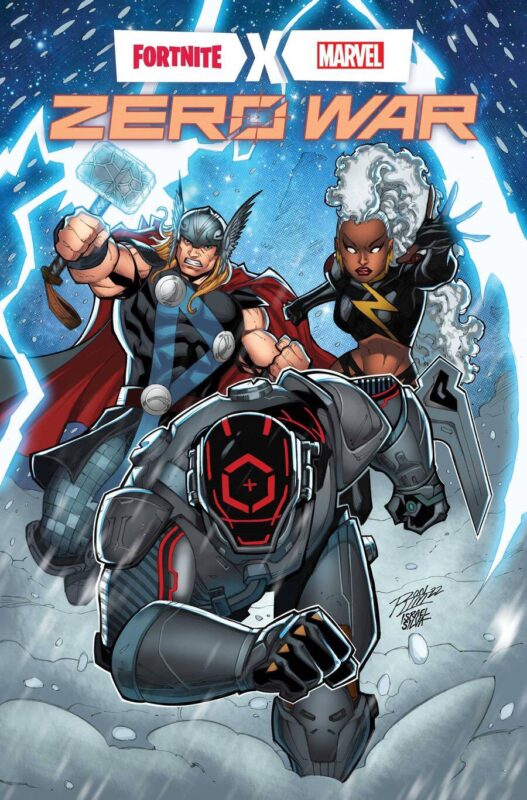 Items will not be exclusive. One week after each book’s release, the cosmetics will be available in Fortnite’s in-game Item Shop (Spray and Loading Screen are Comic-Exclusive).

The plot is painfully familiar: the inhabitants of the island are locked in a never-ending war, and the only thing that can end it is a shard of Zero Point, which for some reason ended up in the Marvel Universe.

At its heart, the series is an adventure story, with characters from both universes coming together to go on a treasure hunt into the deepest, darkest depths of the Marvel Universe

As reported, the following Marvel heroes will be shown on the pages of the comic: Wolverine, Spider-Man, Iron Man, Shuri and others.

Where to buy and price

Codes with a Marvel Universe subscription will be available only on 09/28/2022, when all 5 comics will be on sale. This information appeared only on the day of the release of the comic. This means that if you bought a subscription now or bought it before the latest comic, you will not receive item codes. Only with the release of the latest comic will you receive all the digital codes.

In physical versions, the code will be in each of the releases.

Marvel Unlimited subscriber? You can get your bonus code starting on 09/28/22 with the release of the final issues in stores.

In retail stores, the cost of the comic will depend on the impudence of the sellers, but in the Marvel Universe the price is already known, because the comic can be read and receive codes if you have a subscription. Below is the price:

As soon as the last comic goes on sale (09/28/2022), visit the Marvel Universe website (https://www.marvel.com/unlimited) and subscribe. Next, type in the name of the comic (Fortnite x Marvel: Zero War) in the search and read it in full. If your goal is to get items, you can just scroll through the comic book to the end.

After the comic is read (all pages are turned), you will receive an email with a code for an in-game item. You need to activate it HERE.