Fortnite x Street Fighter collab – the trailer, the outfits and the emotes

Chapter 2 Season 5 of Fortnite is full of different collaborations, such as the recent Tron collab or the new one – with Street Fighter.

As you probably already know, each collaboration gets its own portal somewhere on the island. On February 19, such a portal appeared on the map, and it became obvious that the next collaboration will be between Fortnite and Street Fighter. 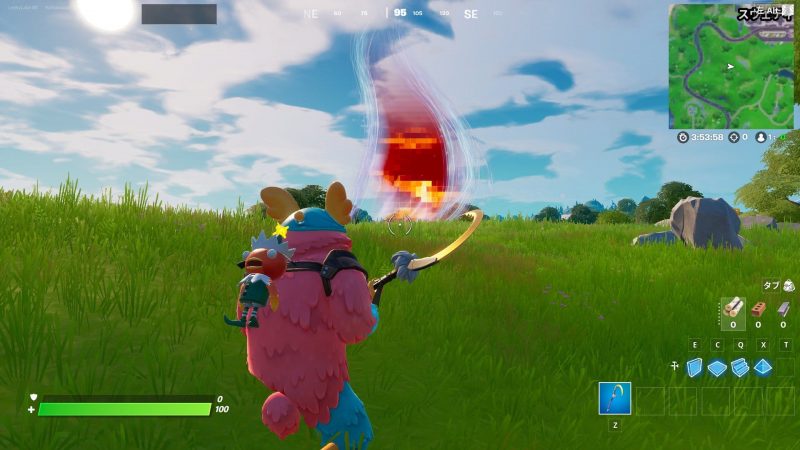 As data miners found out, 2 Street Fighter outfits will visit Fortnite’s item shop. These characters are Chun-Li and Ryu, which are probably the most recognizable characters from the franchize. 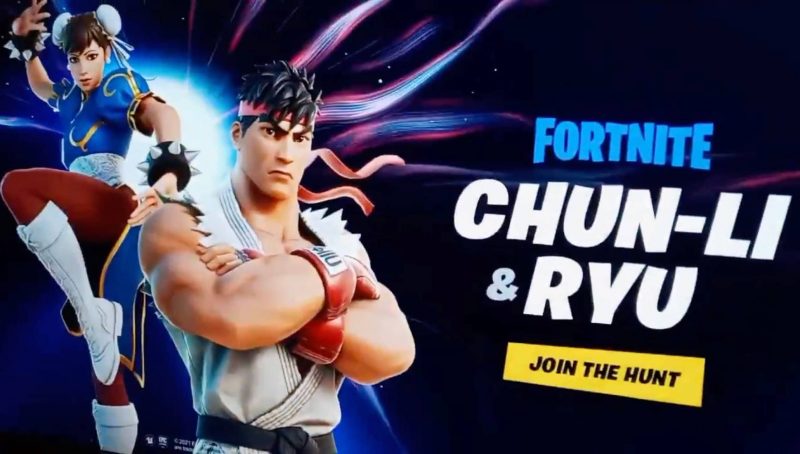 These assumptions are based on a whole trailer that got leaked, but now the trailer is officially available:

These outfits will be available really soon. However, besides the outfits, there may also be a couple of new emote. The emotes look like they are going to be built in the skins, but we’ll see if that’s true. You can take a look at the emotes here: